One of the local residents found a drowned squirrel in a barrel of water on his site – she wanted to drink, but could not resist and fell. The man's daughter turned to the zoological volunteers with a request to save the five squirrel cubs that remained with the squirrel. 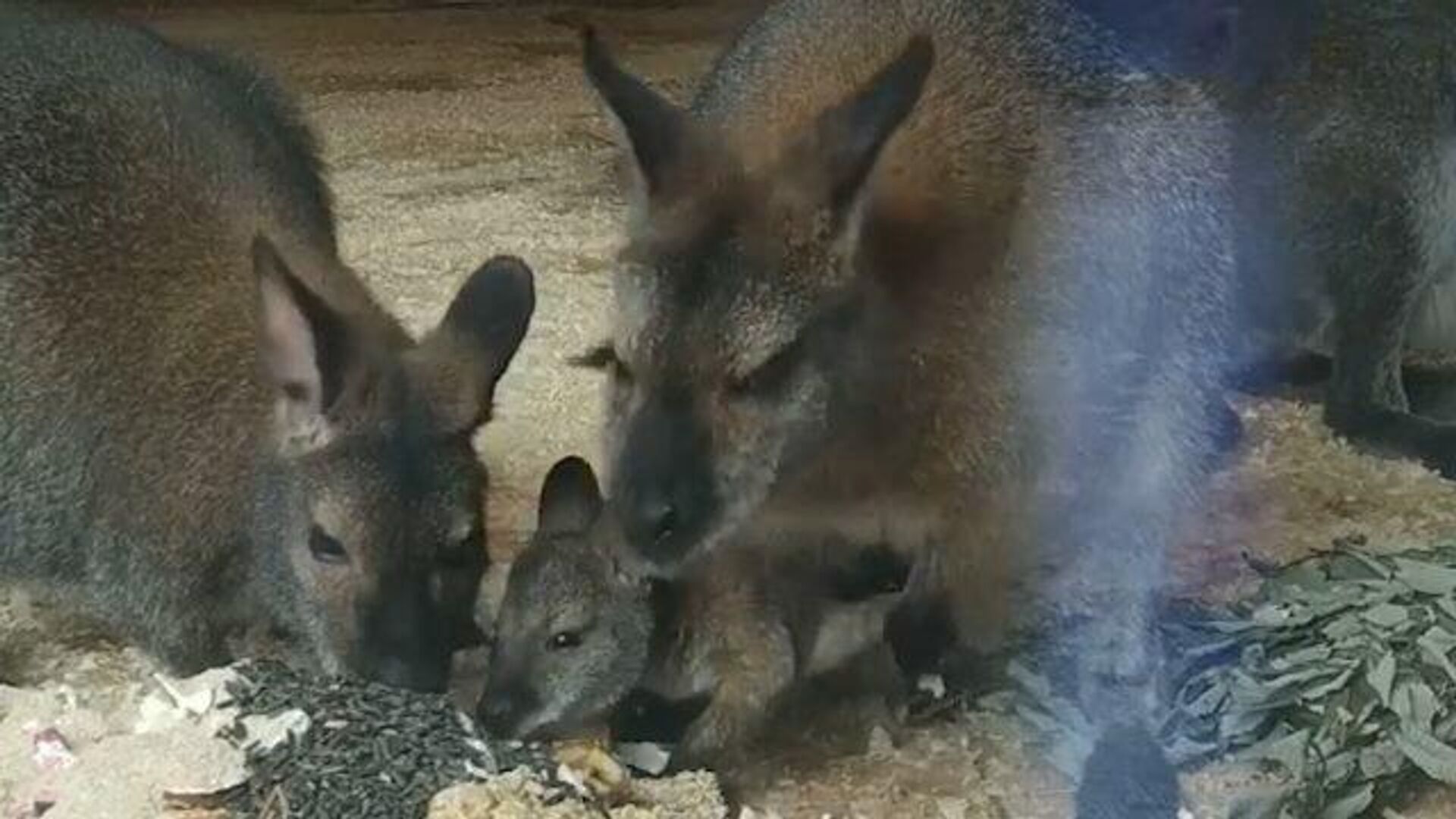 “We went to the place, took the squirrels, now they are with us. They are not more than 25 days old, because the lower incisors have just started to erupt, and the squirrel's lower incisors come out somewhere on the 21-23th day from the moment of birth. The prospects are as follows: feeding, running wild in the enclosure and then, accordingly, the release itself, “said Podotkayte.

After all that happened, the squirrels may well survive in the wild, she said.

“There is such a practice. Moreover, this is not one squirrel, there are several of them, they communicate with each other, it will be easier for them to wean themselves from a person when they stop depending on milk,” added the agency's interlocutor. 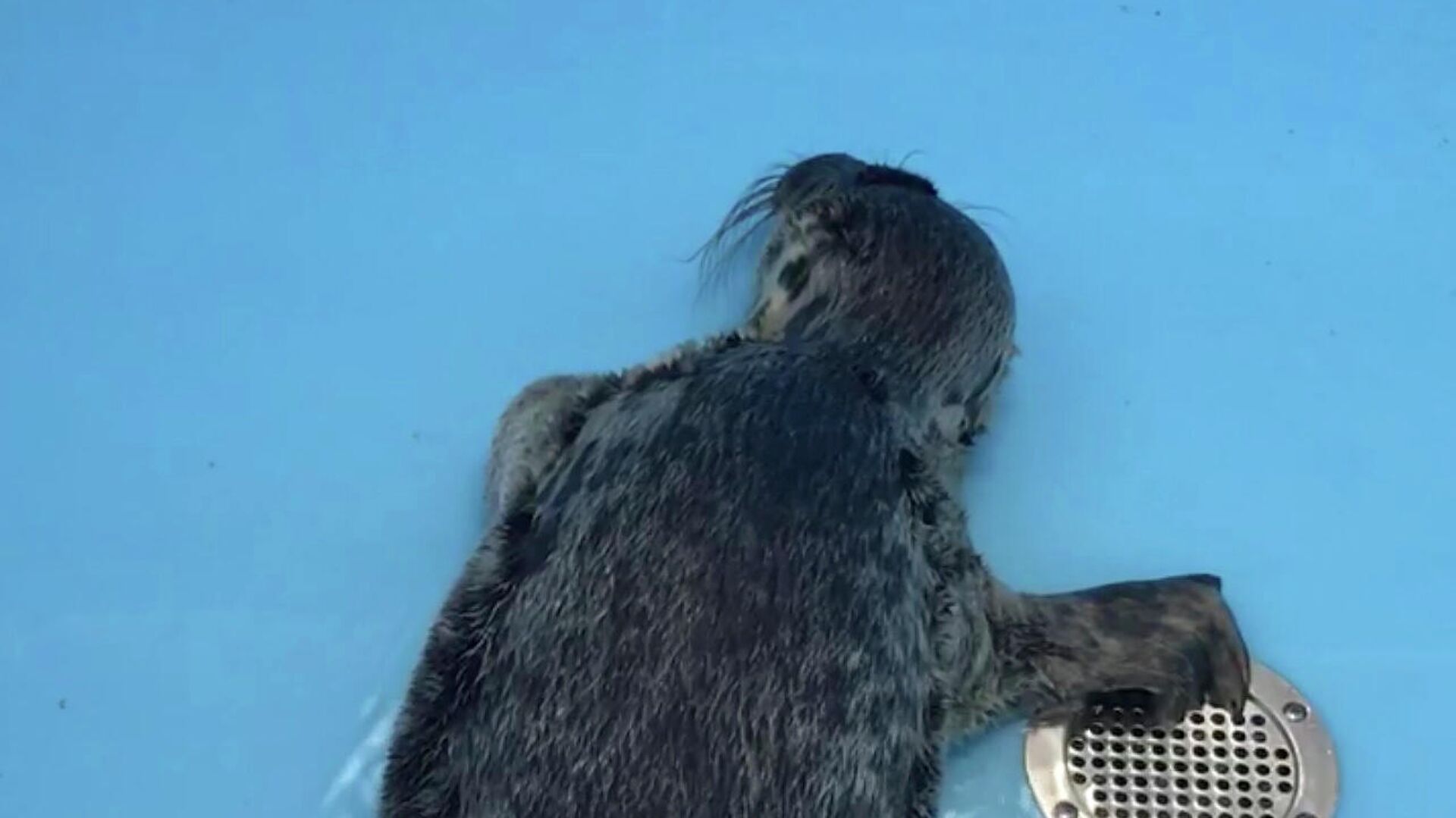 The squirrels are still blind, they are three girls and two boys. In a couple of days, the volunteers have added five grams, and this is very good, says Podotkayte. But feeding babies is not easy: they are fed with a special mixture from a pipette every two hours, the process is accompanied by a special tummy massage.

The volunteer said that after the news got to the media, Heart of the Forest received a lot of requests asking them to give or sell the squirrel. But the rehabilitation center does not do this, emphasizes Podotkayte. Animals are given into competent hands only if it is reliably known that they cannot survive in the wild.

“Now they seem to be 'mimimi'. But when this animal reaches puberty, it becomes very active, even aggressive. This is gnawed wiring, furniture, wallpaper, torn curtains and so on,” she concluded. 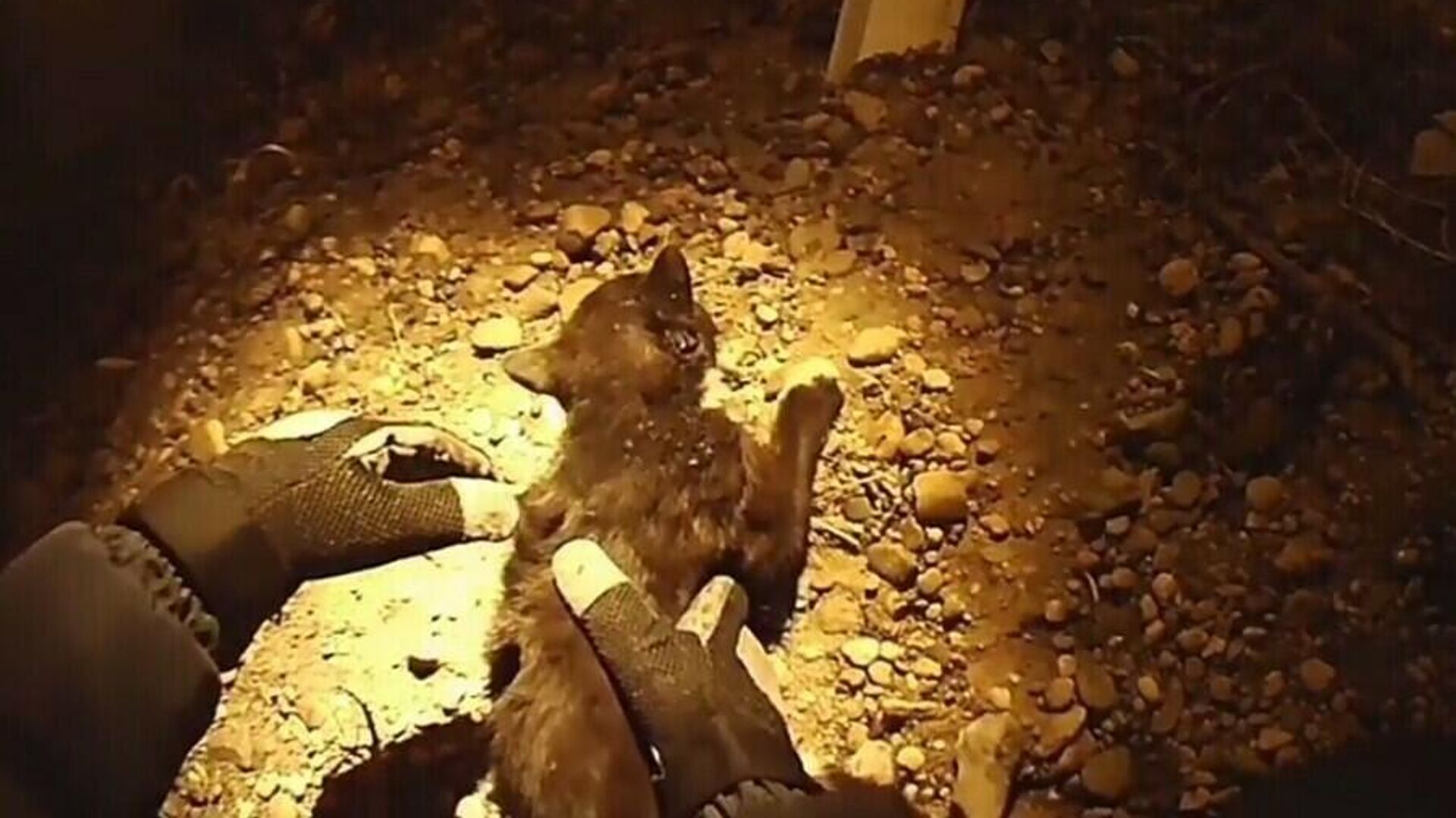