KIEV, April 7 – RIA Novosti. Ukrainian anti-aircraft gunners conducted training firing at air targets in the area of the military operation in the Donbass, the press center of the Joint Forces Operation headquarters said on Wednesday.

“In the area of withdrawal of heavy weapons, units of a separate mechanized brigade named after Prince Vladimir Monomakh practiced the skill of combat firing from ZU-23-2 anti-aircraft guns,” the message says.

It is noted that practical firing was carried out at air targets that fly at different altitudes.

“Instead of drones, 120 mm illuminating mines were used as targets,” the headquarters said. 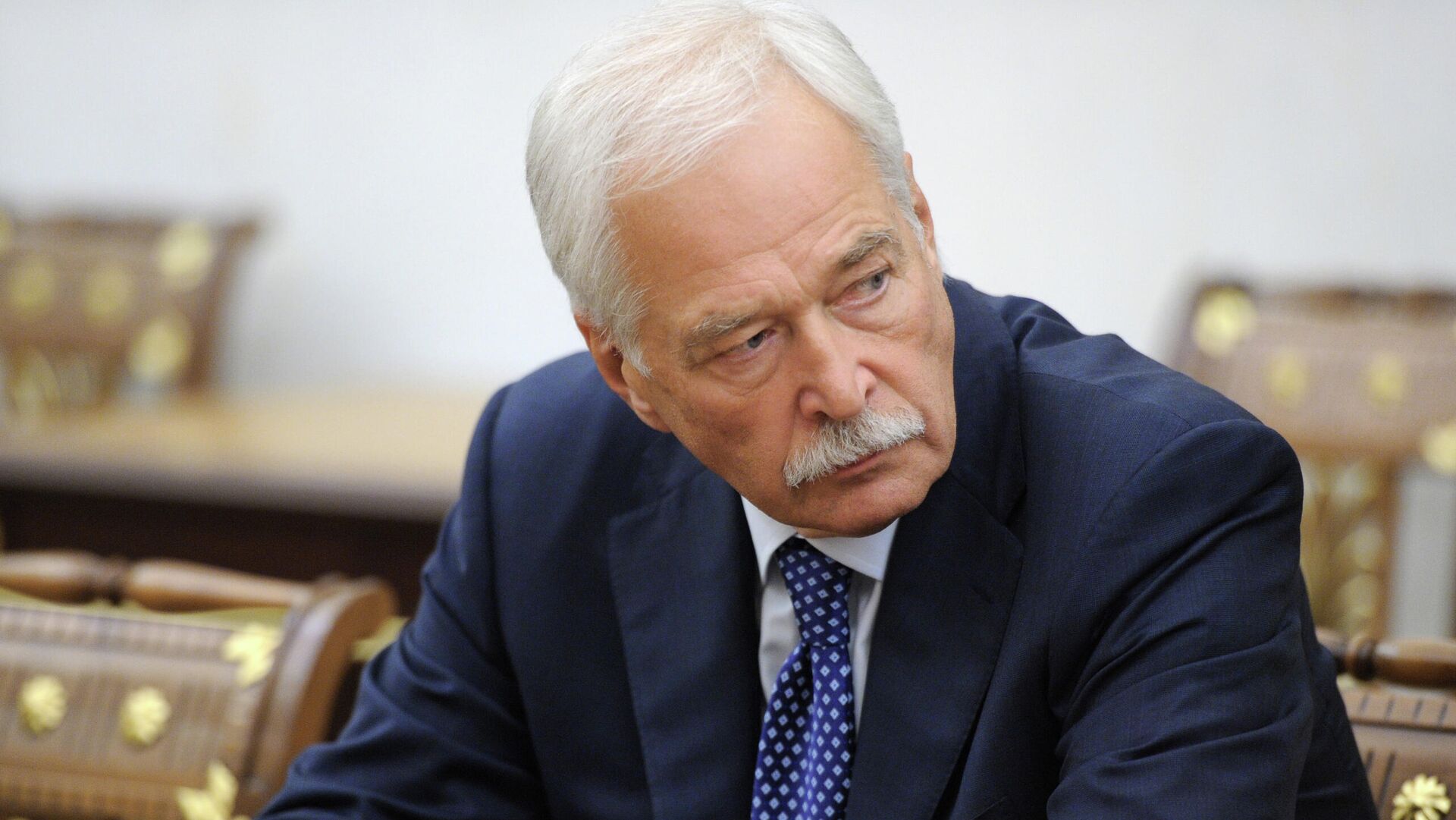 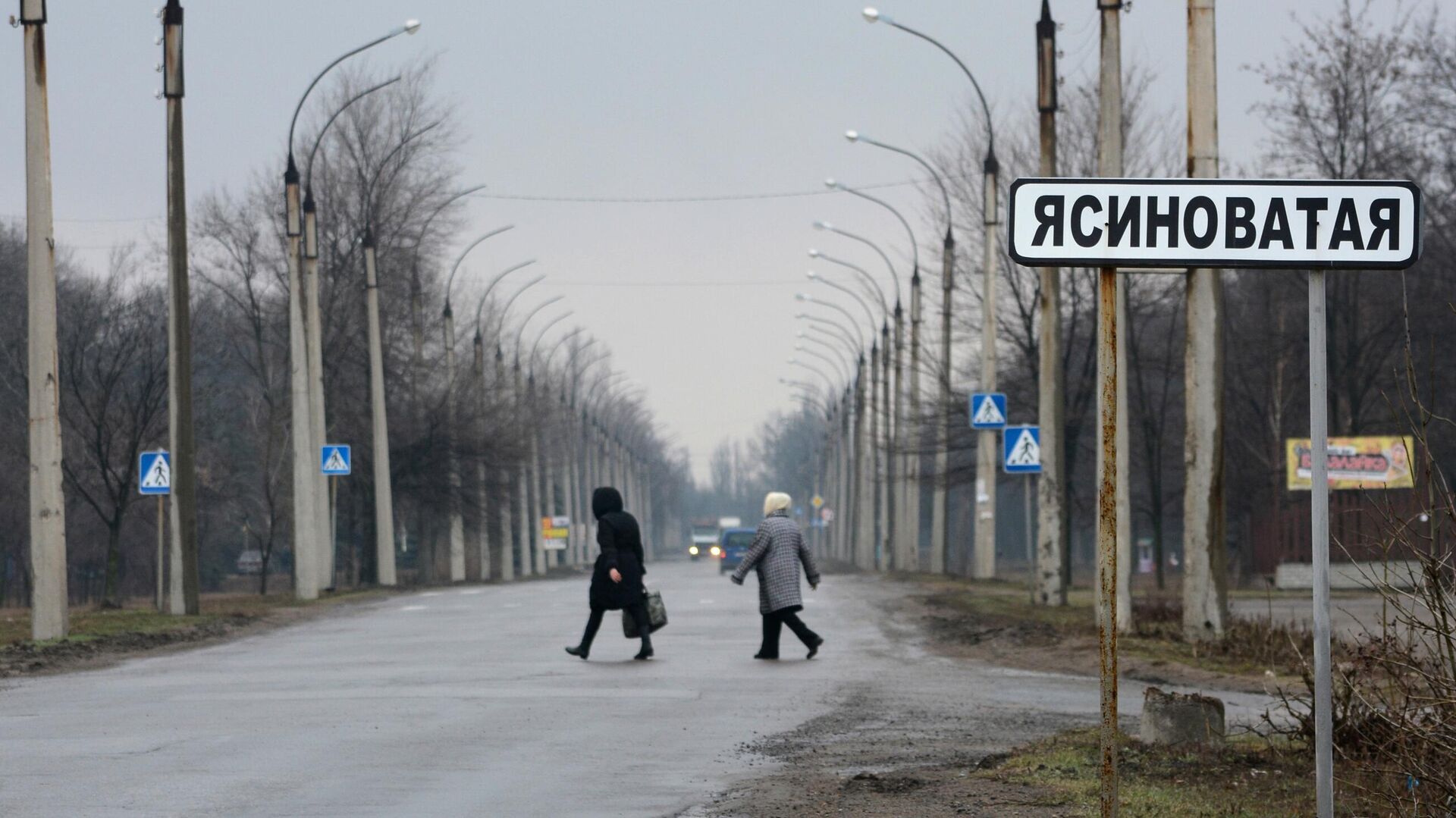