ANTAKYA (Turkey), April 7 – RIA Novosti. The situation when the head of the European Commission Ursula von der Leyen did not have a chair at the talks in Ankara is not intentional, but it shows the dominance of men, Filiz Kerestecioglu, a member of the Turkish parliament from the pro-Kurdish People's Democracy Party, told RIA Novosti.

The meeting of Turkish President Recep Erdogan with the head of the European Commission Ursula von der Leyen and the President of the European Council Charles Michel took place on Tuesday in Ankara. The footage published on the network shows that the head of the EC did not get a seat in the meeting room, since there were only two chairs, one of which was taken by Michel. She had to sit on the sofa opposite Turkish Foreign Minister Mevlut Cavusoglu, who is of a lower rank according to diplomatic protocol. “I think that the crisis with chairs in the presidential palace is a clear evidence of patriarchy, when men sit in the main place, and women are where it is found. Even a lady politician who advocates for women's rights is hard to find a place for herself. This is what von der Leyen faced. This is not deliberate, but characteristic of male domination and not only in Turkey, “said interlocutor of the agency.

According to her, the incident “should be investigated from the point of view of the protocol”, which should take into account the equal rights of women. 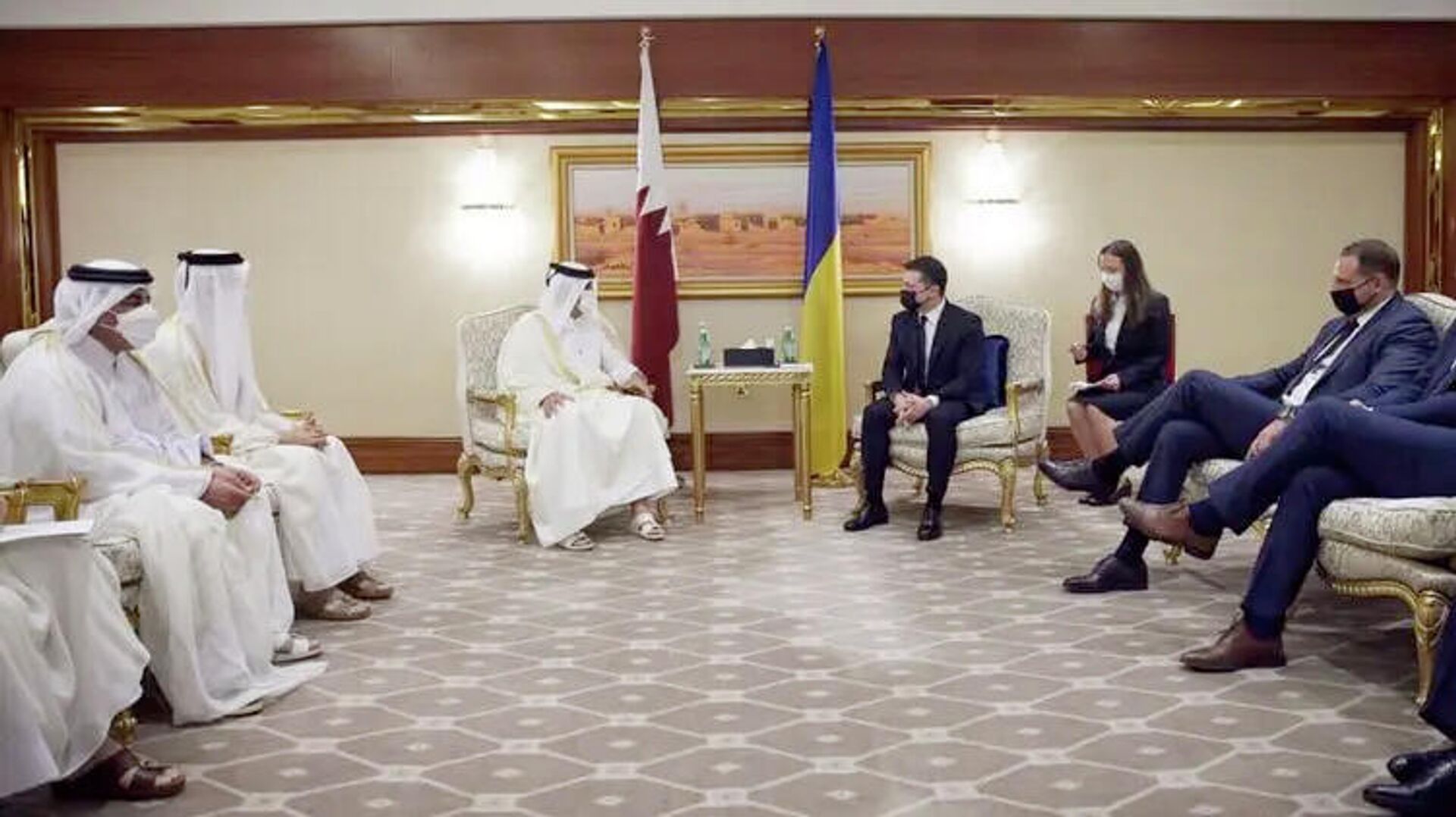