MOSCOW, April 7 – RIA Novosti. Russian citizens will not need to change their passports if the previously announced draft law of the Ministry of Internal Affairs, providing for changes to the last page of the document, is approved, the department told RIA Novosti.

Earlier it was reported that the Ministry of Internal Affairs of Russia has prepared a bill that involves changes on the last page of the passport of a citizen of Russia: it will supplement the text of the memo for its owner. Now on the 20th page of the identity card there is a memo with a callout from the regulation on the passport of a citizen of the Russian Federation. It will be reminded that this is the main document of a citizen, they must be in possession from the age of 14. In addition, the certificate will notify about the possibility of entering, at will, in the passport marks about the blood group and the Rh factor, as well as about the reasons for recognizing the document as invalid.

“If the amendments are adopted, citizens will not be required to replace their passports without fail,” the agency said in a response to a request from RIA Novosti.

It is specified that the current regulation on the passport of a citizen of the Russian Federation provides for the following ages of the passport holder for obtaining it: from 14 to 20 years, from 20 to 45 years; from 45 years old – indefinitely.

In addition, as stated in the response to the request, the projected changes establish that the passport is considered valid for the period until its replacement, but no later than 30 days after the citizen reaches 20 and 45 years of age. 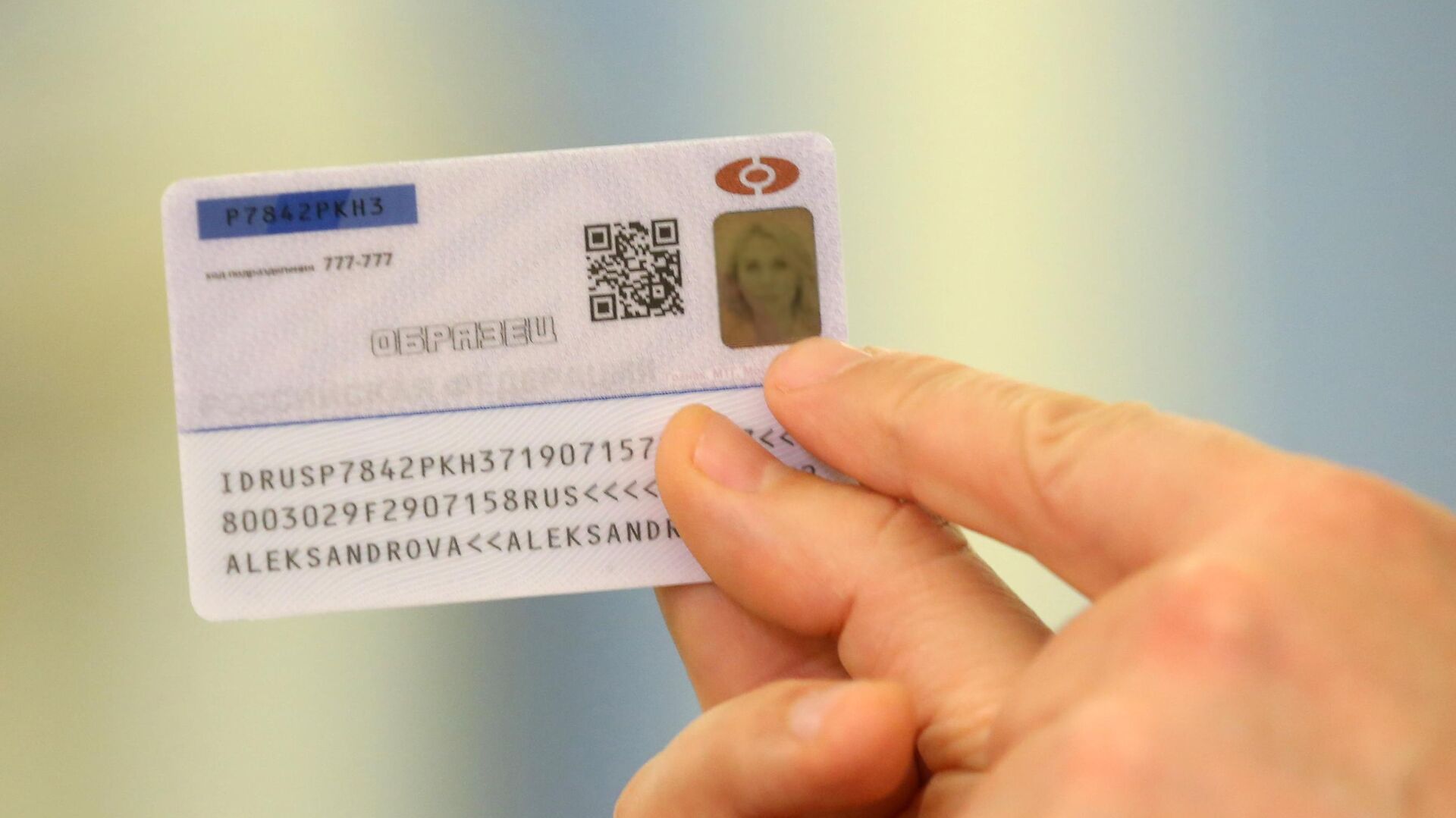