“Spring is very bright, the snow is melting. This situation is usually two or three weeks later, at the end of April. This is a spring holiday for residents of northern latitudes,” said Vilfand.

He noted that the temperature in the Yamalo-Nenets Autonomous Okrug is 10-12 degrees above normal.

“An incredibly large temperature anomaly is observed in the Yamalo-Nenets Autonomous Okrug. A low pressure hollow is now over European Russia, and very warm air is being brought in along the eastern periphery of this hollow,” the expert said.

As the meteorologist clarified, in absolute terms, such an excess means daytime temperatures, for example, in Salekhard around zero and without significant precipitation. This weather will continue for the next five days. 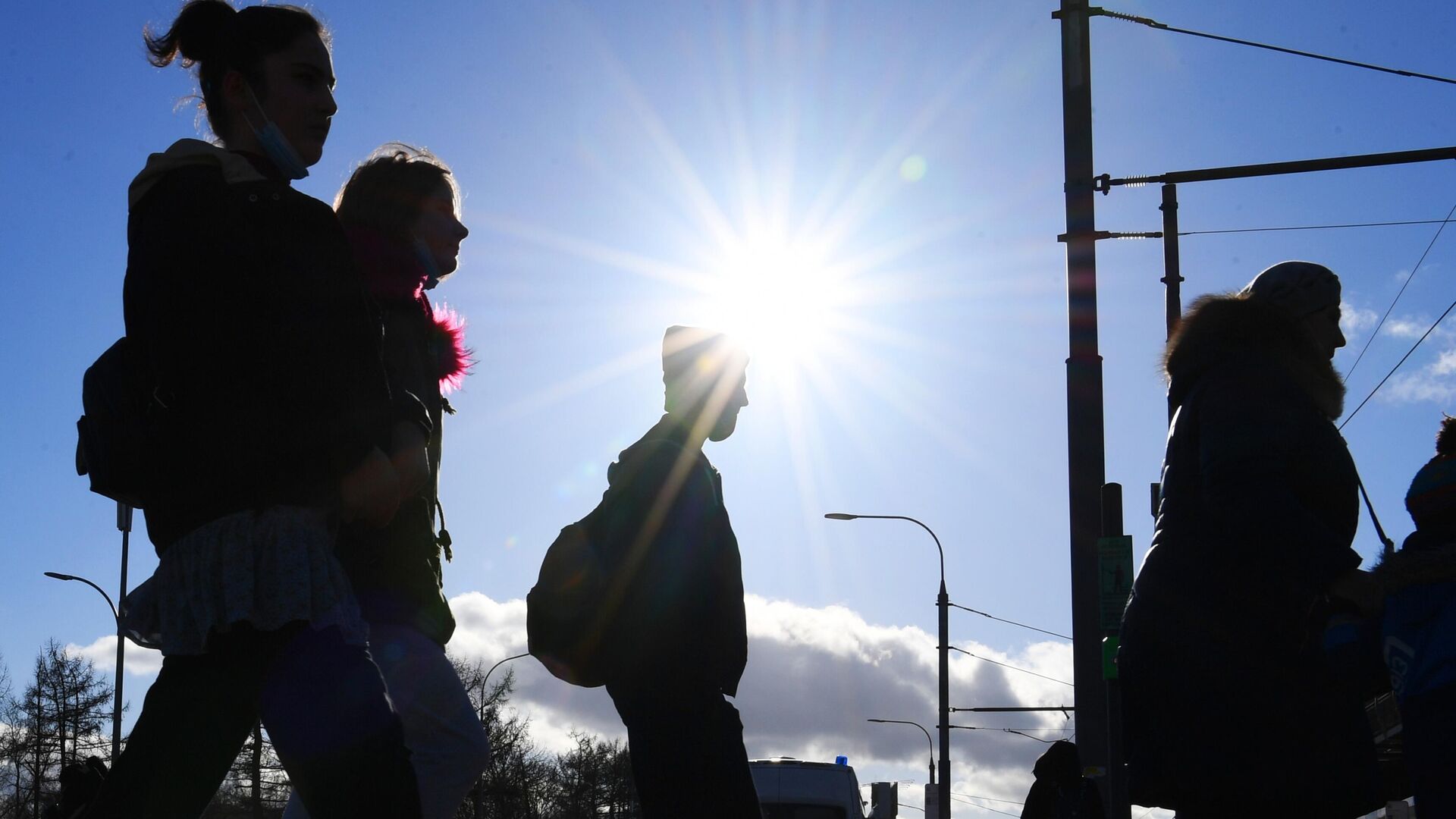