MOSCOW, April 7 – RIA Novosti. In the building of the Moscow City Court, the evacuation began due to the received message about “mining”, the press service of the court told RIA Novosti.

“We have received a message about mining, the evacuation has begun,” said the agency's interlocutor.

According to the investigation, due to the appeals of the accused, people, including patients with COVID-19, came to the uncoordinated rally on January 23, “creating a threat of mass disease.” All of them are charged with incitement to violation of sanitary and epidemiological rules (part 4 of article 33 and part 1 of article 236 of the Criminal Code of the Russian Federation). Most of the defendants have been placed under house arrest.

Unauthorized protest actions took place on January 23 in different cities of Russia and continued on February 31 and February 2. The persons involved in the case were detained on the eve of or after the first unsanctioned rallies.

* Non-profit organization that acts as a foreign agent. 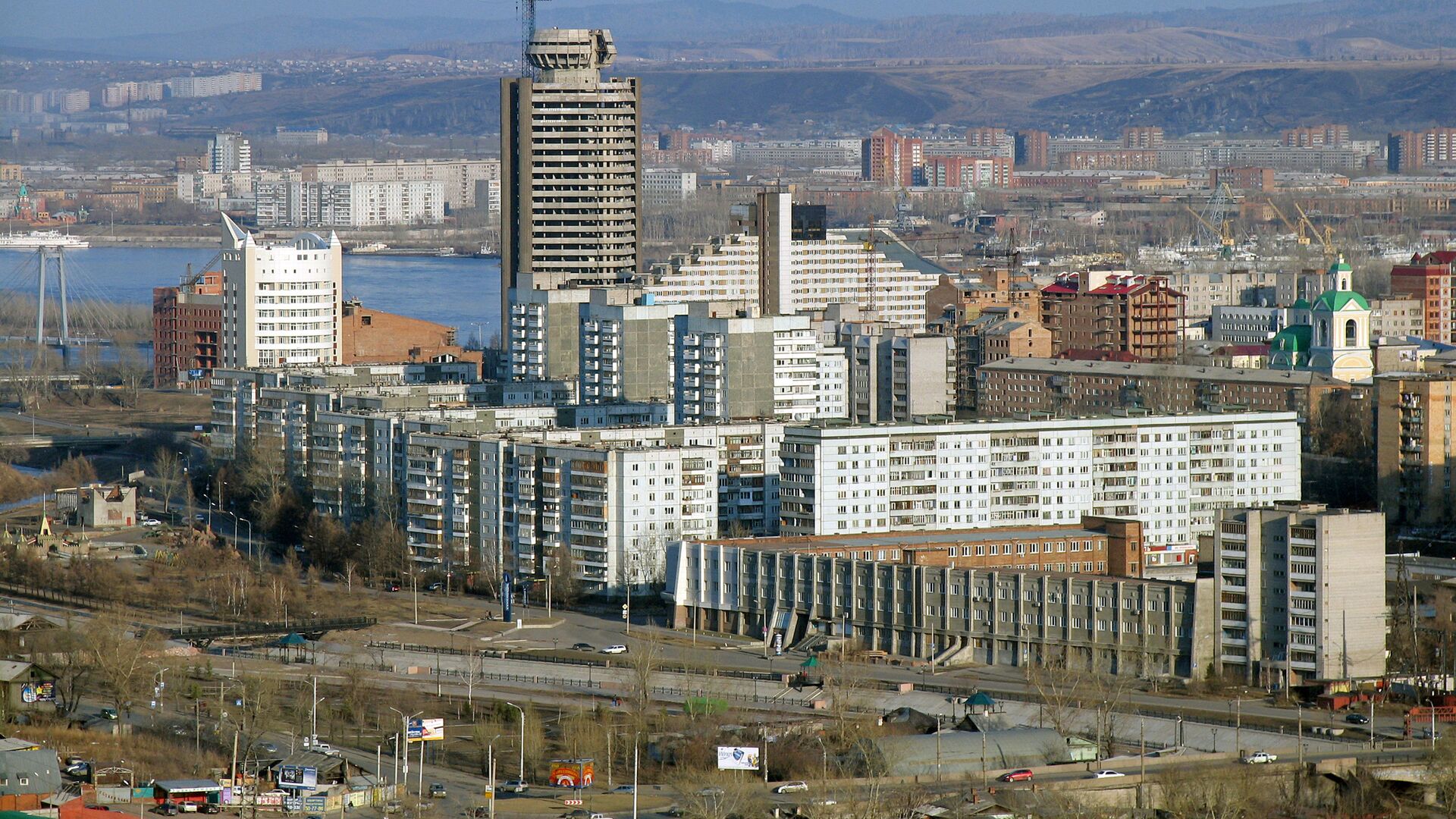