MOSCOW, April 7 – RIA Novosti. The area of the fire in the warehouses in Lyubertsy has increased to six thousand square meters, the fire is spreading rapidly: there are flammable products inside, the press service of the Russian Emergencies Ministry told RIA Novosti.

As previously reported, information about the fire in warehouses at the address Lyubertsy, Projected passage 4296, building 8, arrived at 17.51. Household chemicals and sports equipment are kept in the building. Later, the area grew to 1.5 thousand square meters.

“The fire spreads quickly. Strong winds and high fire loading of the warehouse complicate the extinguishing. Flammable products are stored inside,” the message says.

The department also reported on the threat of collapse of the structure.

More than 80 people and 20 pieces of equipment were involved in extinguishing. There is also a laboratory on-site that measures the air in order to increase the maximum permissible concentration of harmful substances. 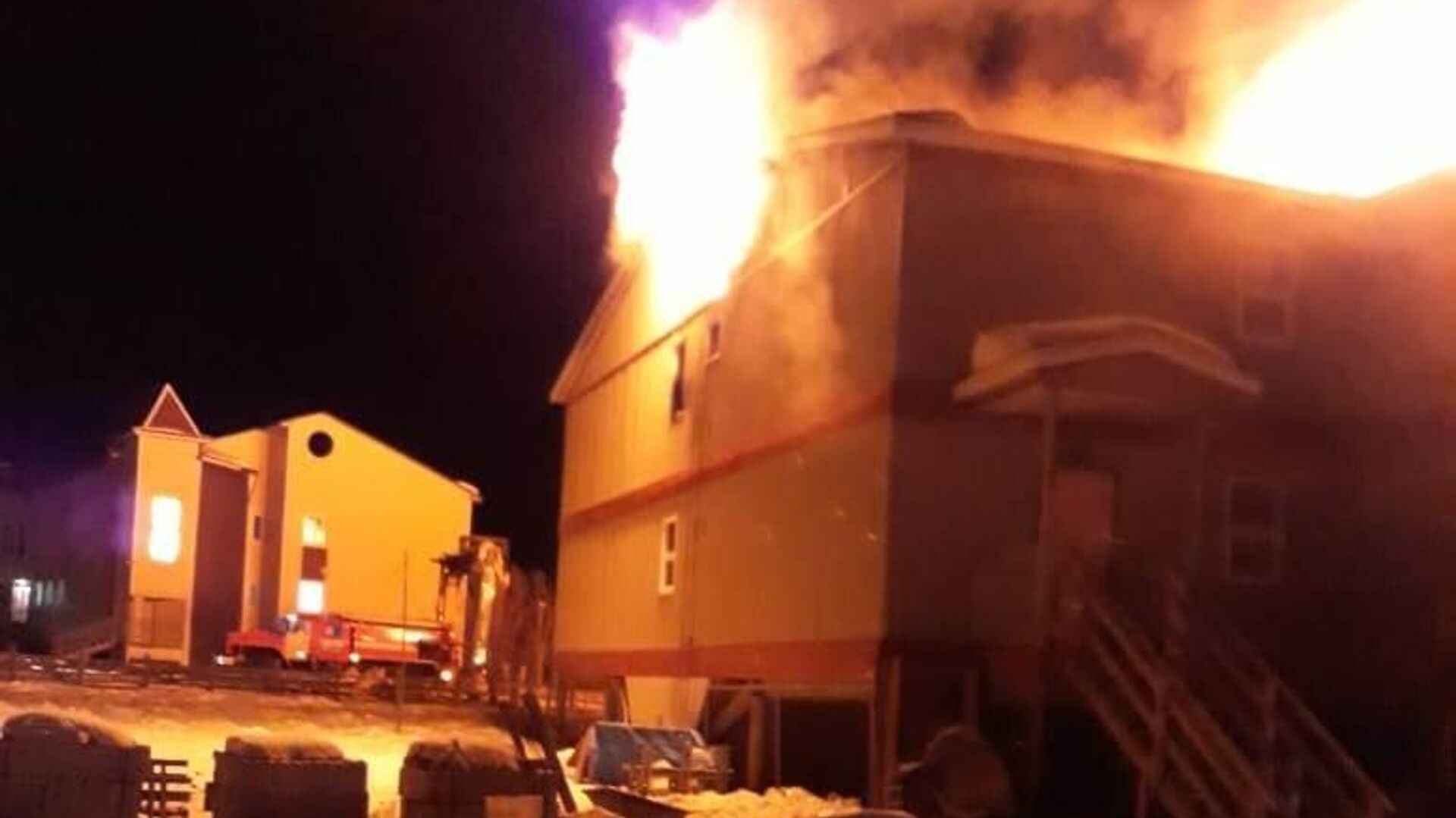