UN, 6 Apr – RIA Novosti. The first Deputy Representative of the Russian Federation to the UN, Dmitry Polyansky, called on all delegations to the Security Council and the OPCW not to support the initiative to deprive Syria of a number of rights in the OPCW.

In July 2020, the OPCW's executive council gave Syria 90 days to inform the organization about the factories that allegedly produced the chemical weapons used in March 2017, as well as to declare the chemical weapons allegedly currently in the SAR. According to media reports, in November, OPCW CEO Fernando Arias said that Syria could not meet the 90-day deadline to declare the weapons allegedly used in Lataminah and reveal its remaining stocks. For this, France offered the OPCW to “suspend the rights and privileges” of Syria, in particular, it was proposed to deprive it of its vote in the organization. 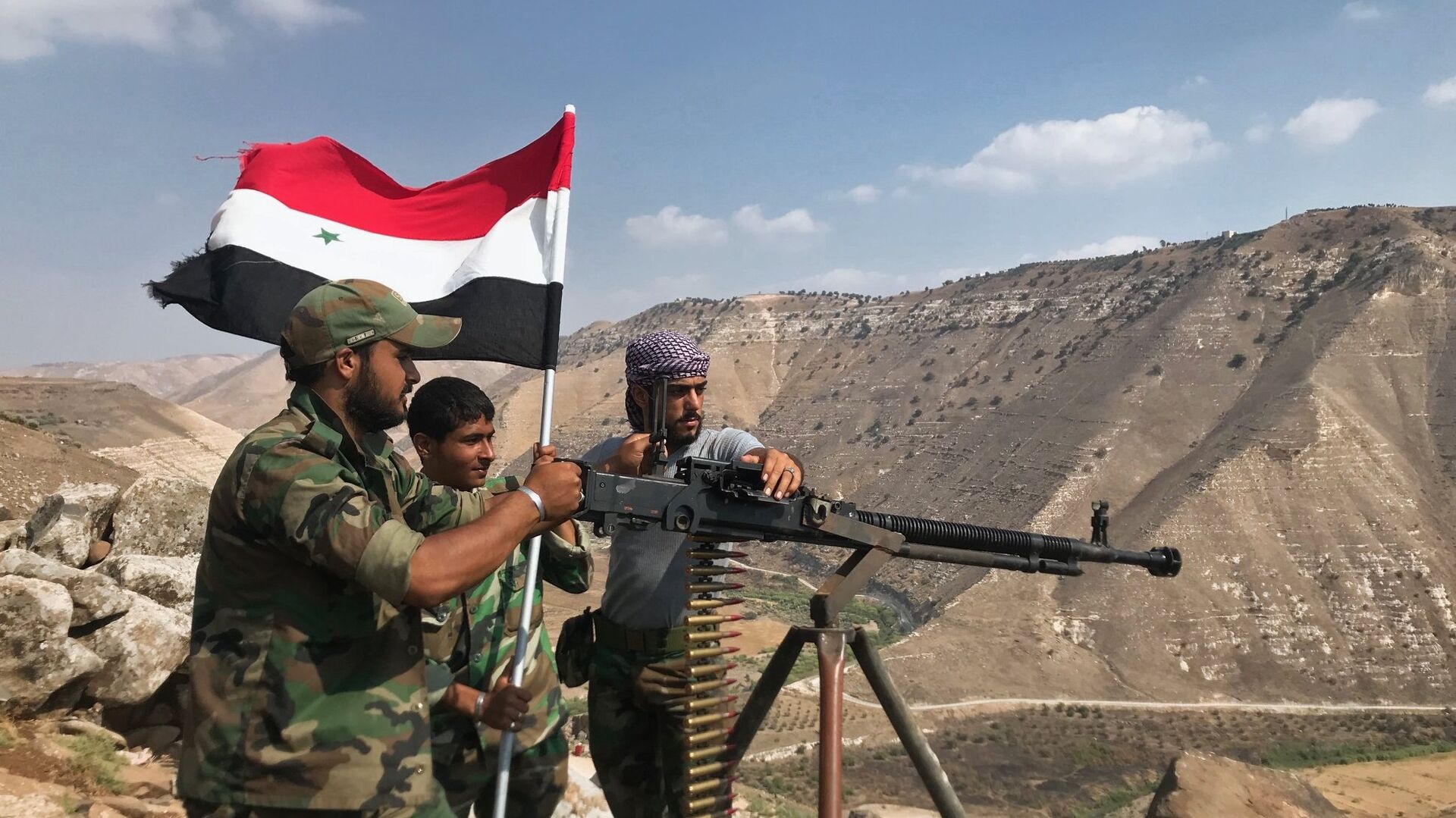 “Taking advantage of the fact that this Council meeting is being watched by the widest audience, I call on all delegations here and in The Hague to show a responsible approach and oppose this draft decision, which poses a real threat of undermining the authority of the OPCW, and with it the UN Security Council responsible for the implementation of resolution 2118, “Polyansky said.

According to him, the OPCW or any other specialized platform should not be allowed to turn into an instrument for punishing the unwanted through baseless accusations of the use of weapons of mass destruction. 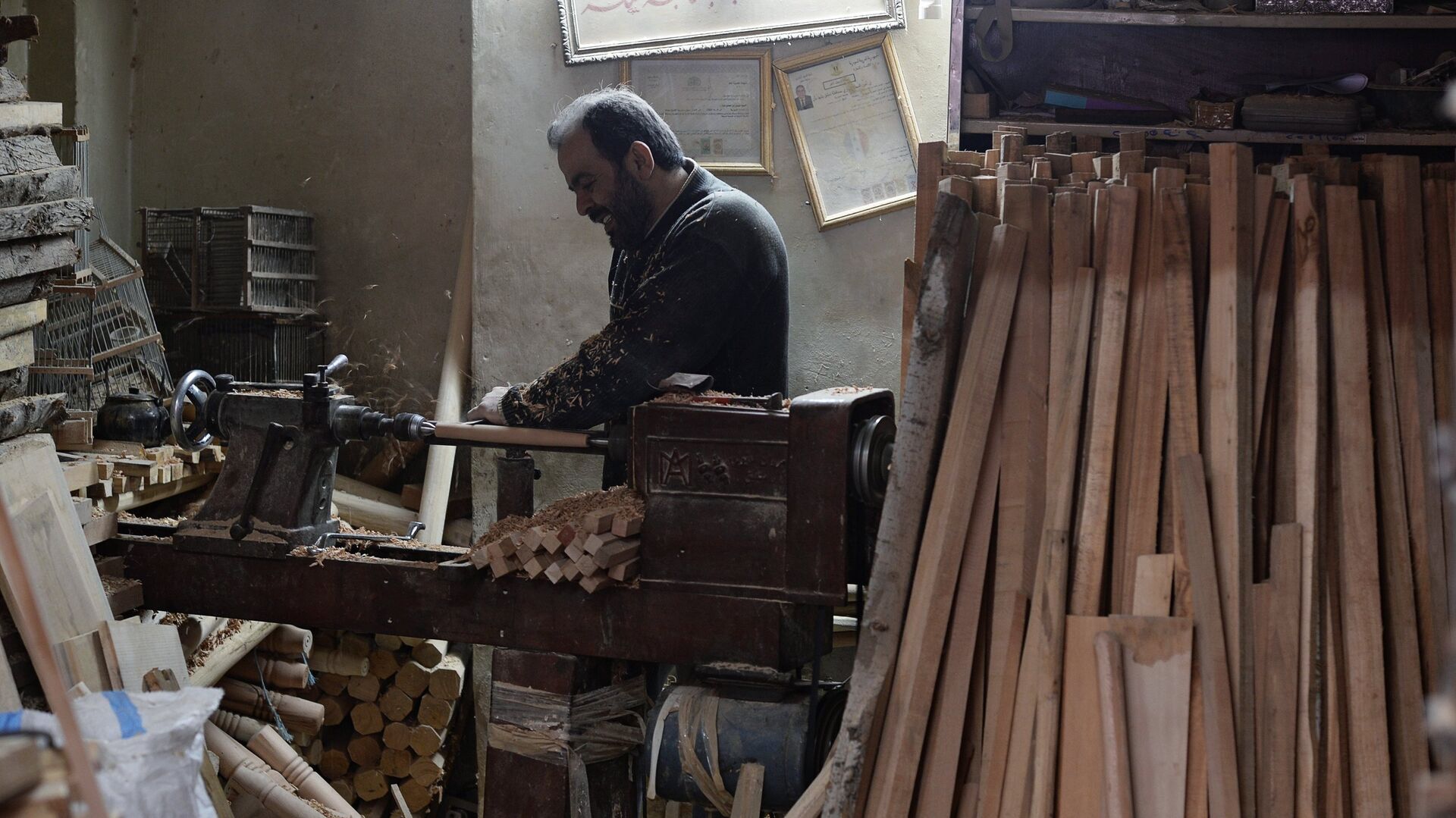 “In the place of Syria, there may be any other state that Western colleagues decide to put pressure on with the help of their chemical leverage. By opposing Syria's defeat in rights in the OPCW, you will essentially oppose double standards and defend a just world order in which there is no place for dictates of force. All states should be equal in the context of compliance with international law, “added the first deputy representative.

Russia and the Syrian government have repeatedly accused the OPCW of biased investigations into incidents in the Arab Republic and questioned the conclusions drawn by the OPCW's technical secretariat. The Syrian authorities stated that they never used chemical weapons against civilians and terrorists, and the entire chemical arsenal of the country was removed from Syria under the control of the OPCW.