MOSCOW, April 7 – RIA Novosti. The captain of a British Navy minesweeper, performing an unfamiliar maneuver at the base in Bahrain, damaged the vessel, which will be undergoing repairs for several months worth 100 thousand pounds (138 thousand dollars), writes the Sun newspaper, citing sources in the fleet.

The incident took place on March 16, when Lieutenant Commander Simon Reeves, commander of the minesweeper Chiddingfold, attempted a night mooring in parallel with another ship for the first time in his career. 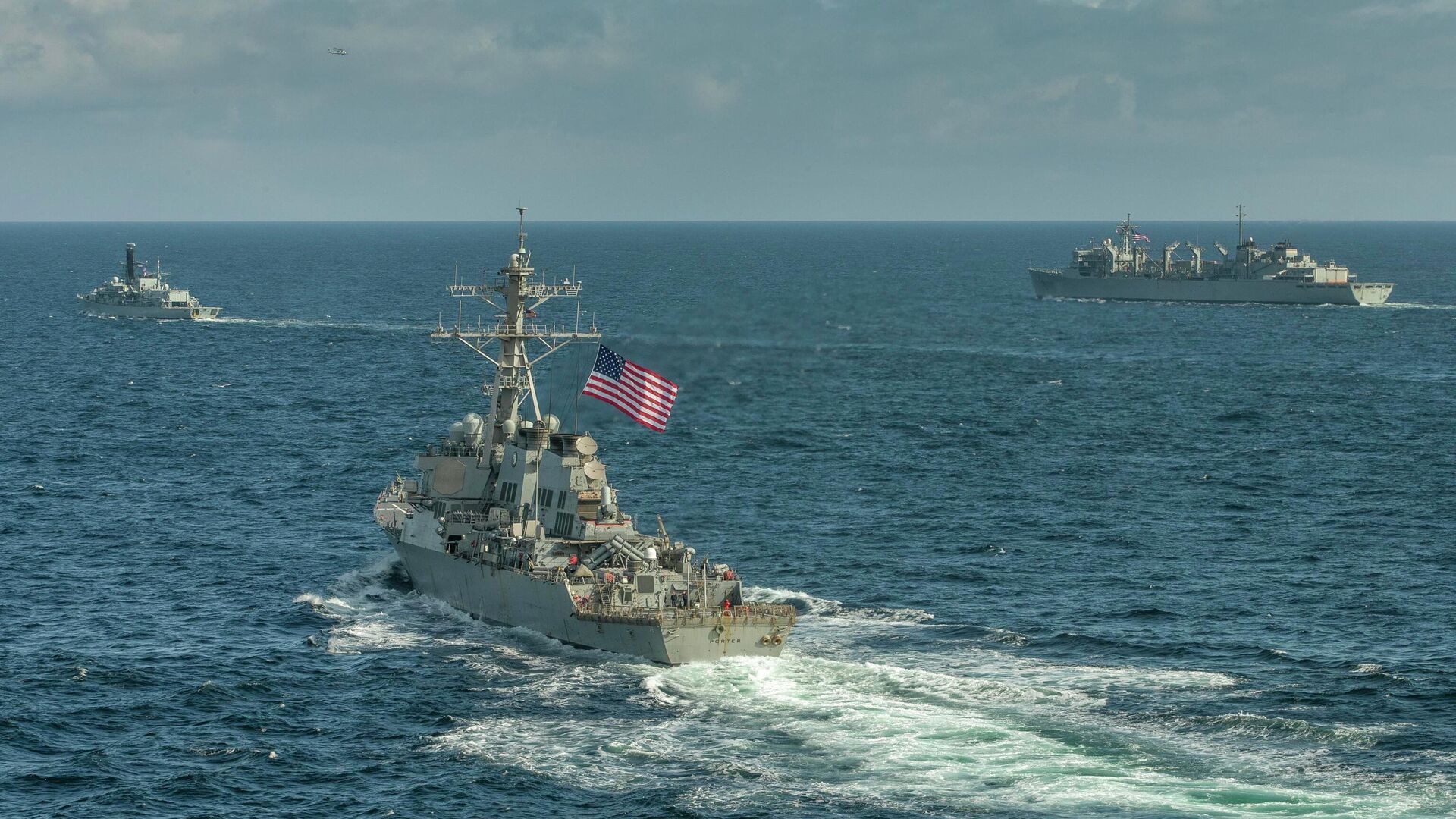 According to the source, during the maneuver, the minesweeper twice crashed into another British ship, having received a hole in the hull. The admiralty did not question the professional competence of the captain, saying that the cause of the collision was “wind, tide and equipment failure,” the newspaper notes.