“An Iranian merchant ship on Tuesday at 6 am local time off the coast of Djibouti was partially damaged by an explosion, the source of which is being identified,” the ministry's spokesman said in a statement.

According to him, the ship is not a military one, there are no casualties as a result of the explosion. 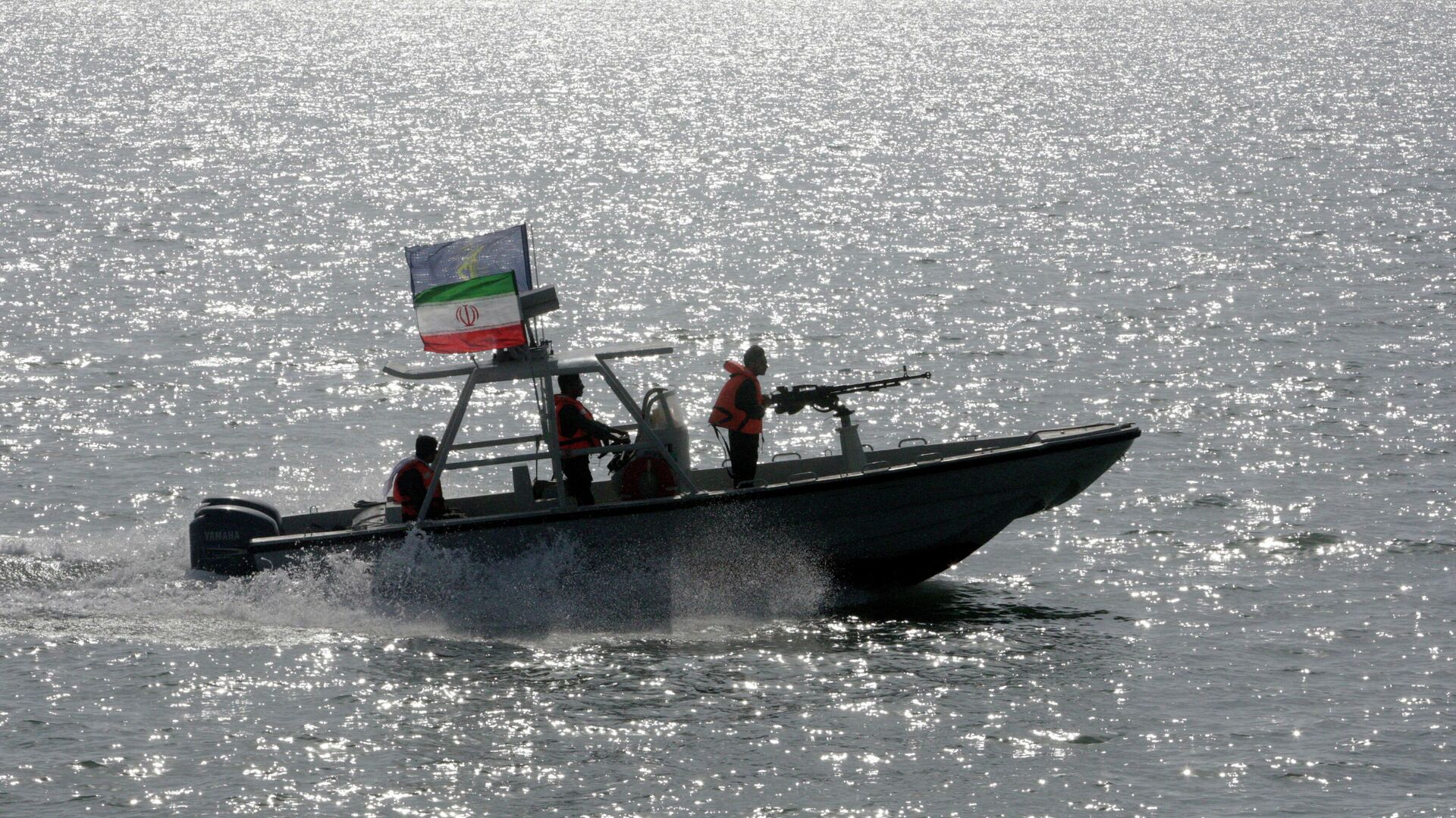