DONETSK, April 7 – RIA Novosti. The deputy head of the People's Militia of the self-proclaimed Donetsk People's Republic, Eduard Basurin, announced the preparation of sabotage by the Ukrainian security forces on the line of contact in Donbass.

“The command of the operation of the combined forces has not abandoned its plans and continues to prepare sabotage on the line of contact. According to the information we have, a group of sabotage specialists from the eighth special operations regiment of special operations forces has arrived at the location of the 10th separate mountain assault brigade. conducting sabotage actions with remote mining of the area, as well as using UAVs equipped with explosive devices, “Basurin told reporters on Wednesday. 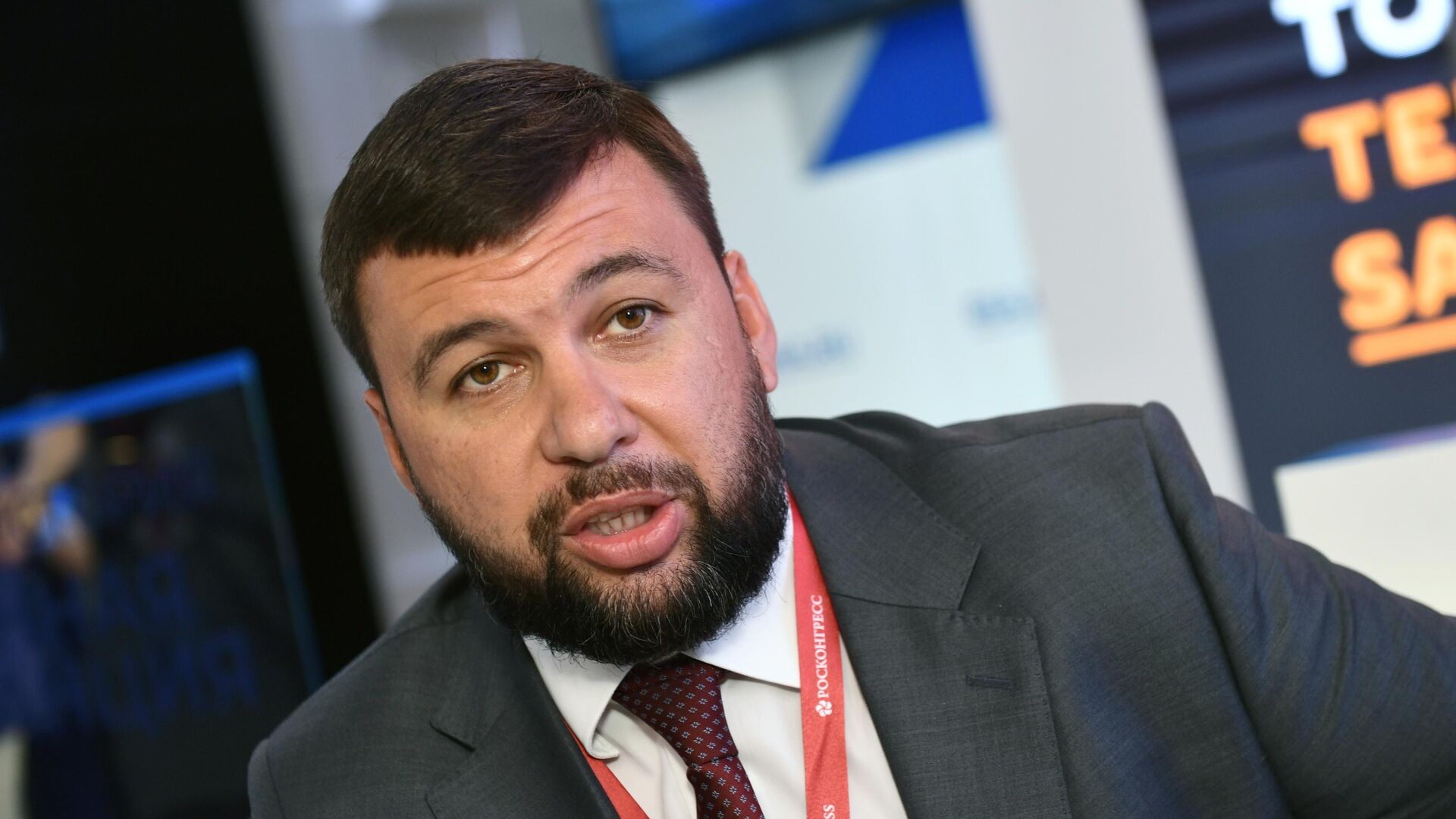