MOSCOW, April 6 – RIA Novosti. An elderly man died in a swimming pool in a fitness center in Moscow, investigators are conducting a check, Yulia Ivanova, a senior assistant to the head of the Moscow head of the RF IC, told reporters.

“A pre-investigation check is being carried out on the fact of an incident that occurred in one of the capital's fitness centers,” Ivanova said.

According to the UK, on April 5, the man felt unwell and began to drown in the pool of the fitness center on Kalanchevskaya Street in Moscow.

“The staff of the center tried to help the man born in 1941, but he died before the arrival of the ambulance. Previously, the death of the man occurred as a result of acute heart failure,” added Ivanova.

According to her, all the circumstances and causes of the incident are being established, and a forensic medical examination has been appointed to establish the exact cause of death. In addition, the investigators will give a legal assessment of the actions of the employees of the sports institution, based on the results of the check, a procedural decision will be made. 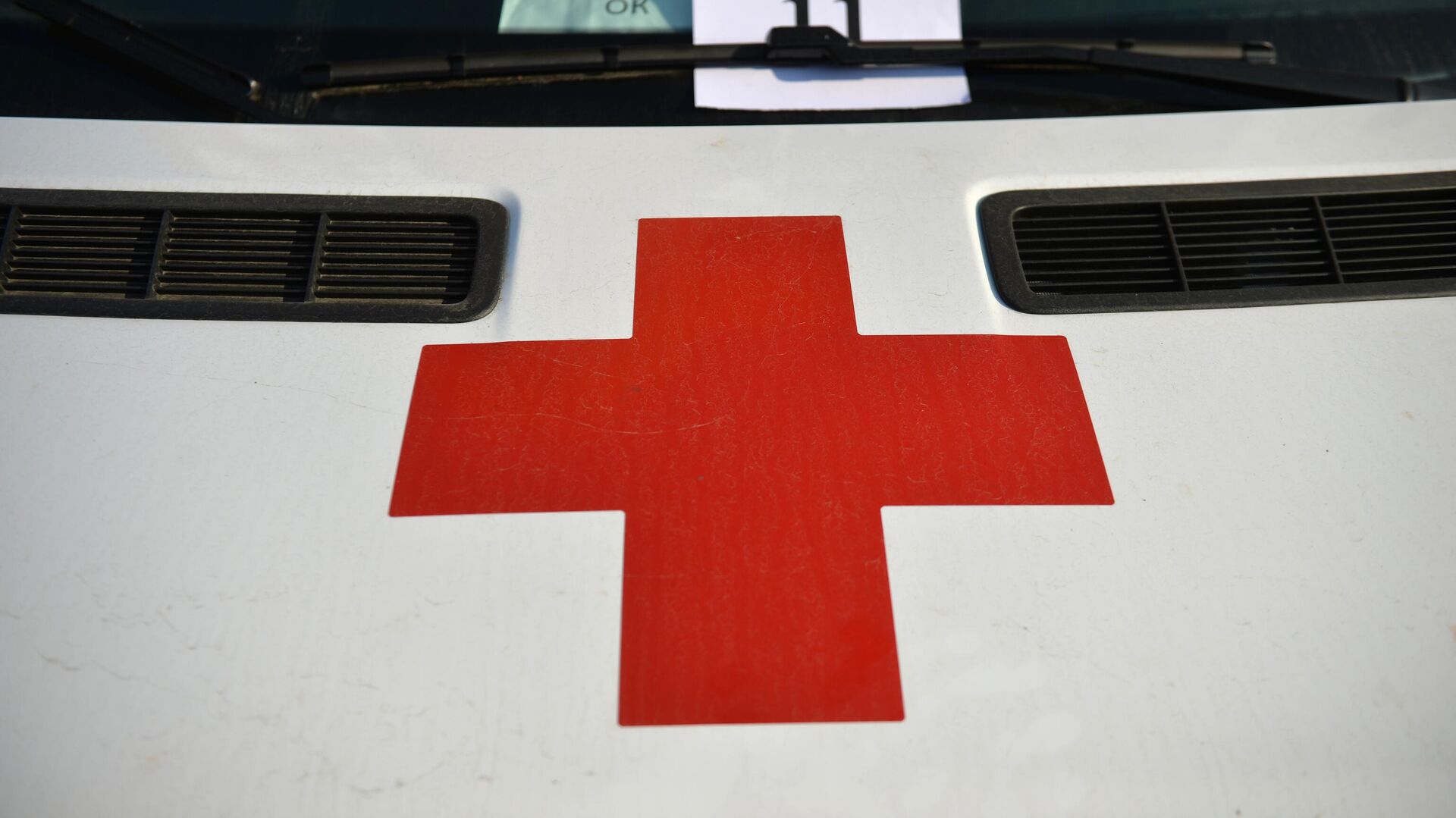