At the end of March, the third batch of the vaccine was delivered to Venezuela.

“The vaccines that arrived from Russia last week, we began to use among the elderly over 60 years old, suffering from more than one chronic disease,” – said the minister, speaking on the air of the state channel VTV.

According to the minister, registration for vaccinations is carried out through the government platform Patria and institutions for the elderly.

The first batch of the Russian vaccine for testing was shipped to the South American country in October 2020, and the regular supply of vaccine preparations began in early February. The first two batches with different Sputnik V components were used to vaccinate medical personnel.

“Sputnik V” was registered by the Ministry of Health of the Russian Federation in August 2020, it was developed by the Gamaleya Research Center for Electrochemistry. This vaccine was the first in the world to prevent COVID-19. Sputnik V is built on the well-studied and proven platform of human adenoviral vectors. 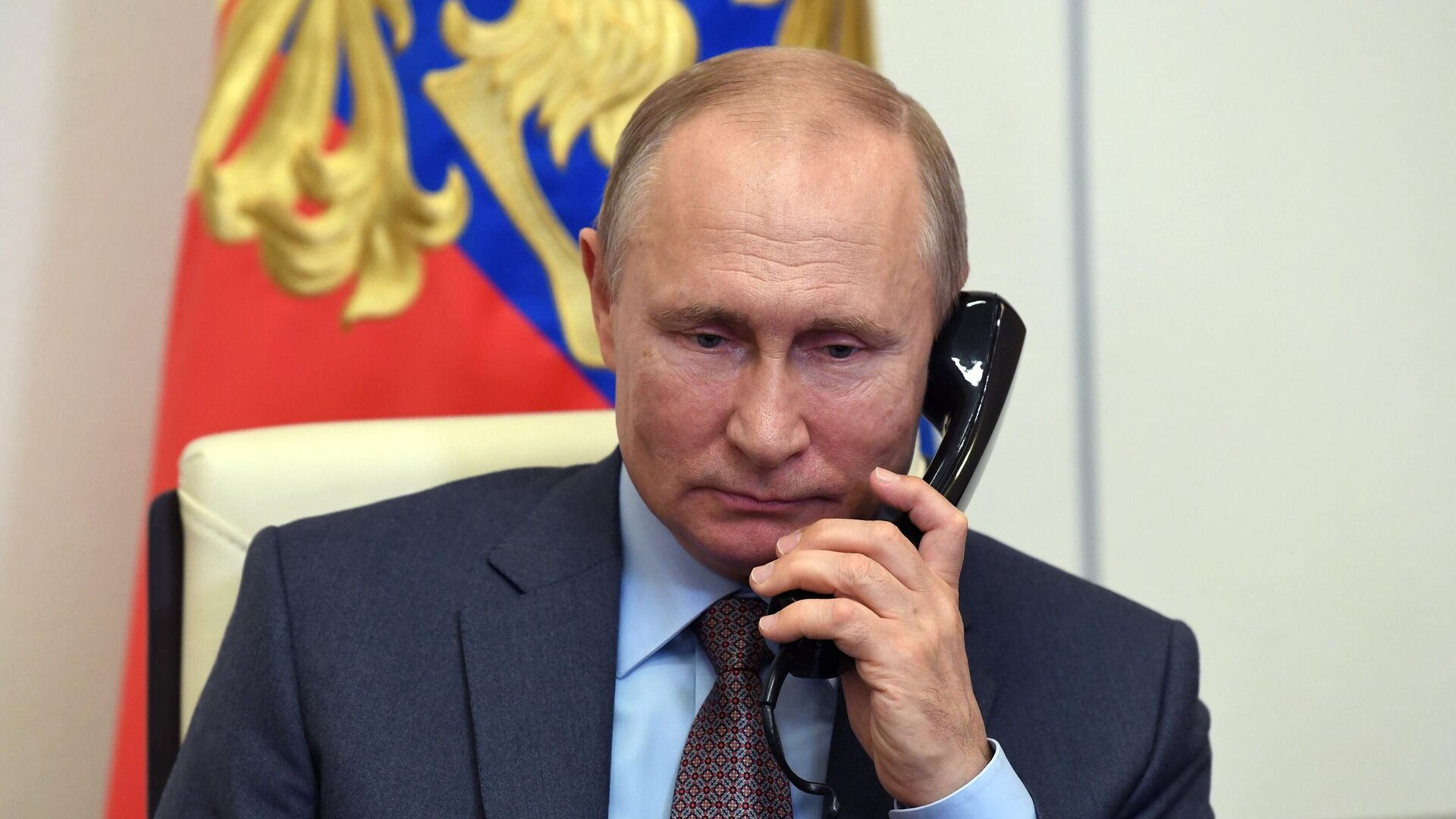