MOSCOW, April 5 – RIA Novosti. Singer and blogger Anna Kalashnikova, who is now in the UAE, commented in an interview with Komsomolskaya Pravda on the scandal with the girls detained in Dubai for nude photography.

Earlier, a video appeared on social networks where girls posed on the balcony of a high-rise building in the Dubai Marina resort area. 12 girls took part in the photo shoot, they face up to six months in prison. There were no Russian citizens among them. The organizer of the photo session, a Russian, can receive a sentence of up to one and a half years in prison.

Kalashnikova said that she was in the same company with a friend of a businessman who organized the shooting. “As it turned out, it was in his building that his friend arranged this photo session. He called ten girls from Ukraine and did not think that it would end this way. He still does not understands why the girls were detained, kept in custody in prison, “she said.

The girl called the scandal strange.

“I still did not understand why he stripped the girls on the balcony, why he (the organizer of the shooting. – Ed.) Made such a madness in a Muslim country. Apparently, the models were paid a lot of money, since they did this. Did they really not understand that they will be arrested, “Kalashnikova said.

According to her, the photographer initially did not know what consequences his actions might have. 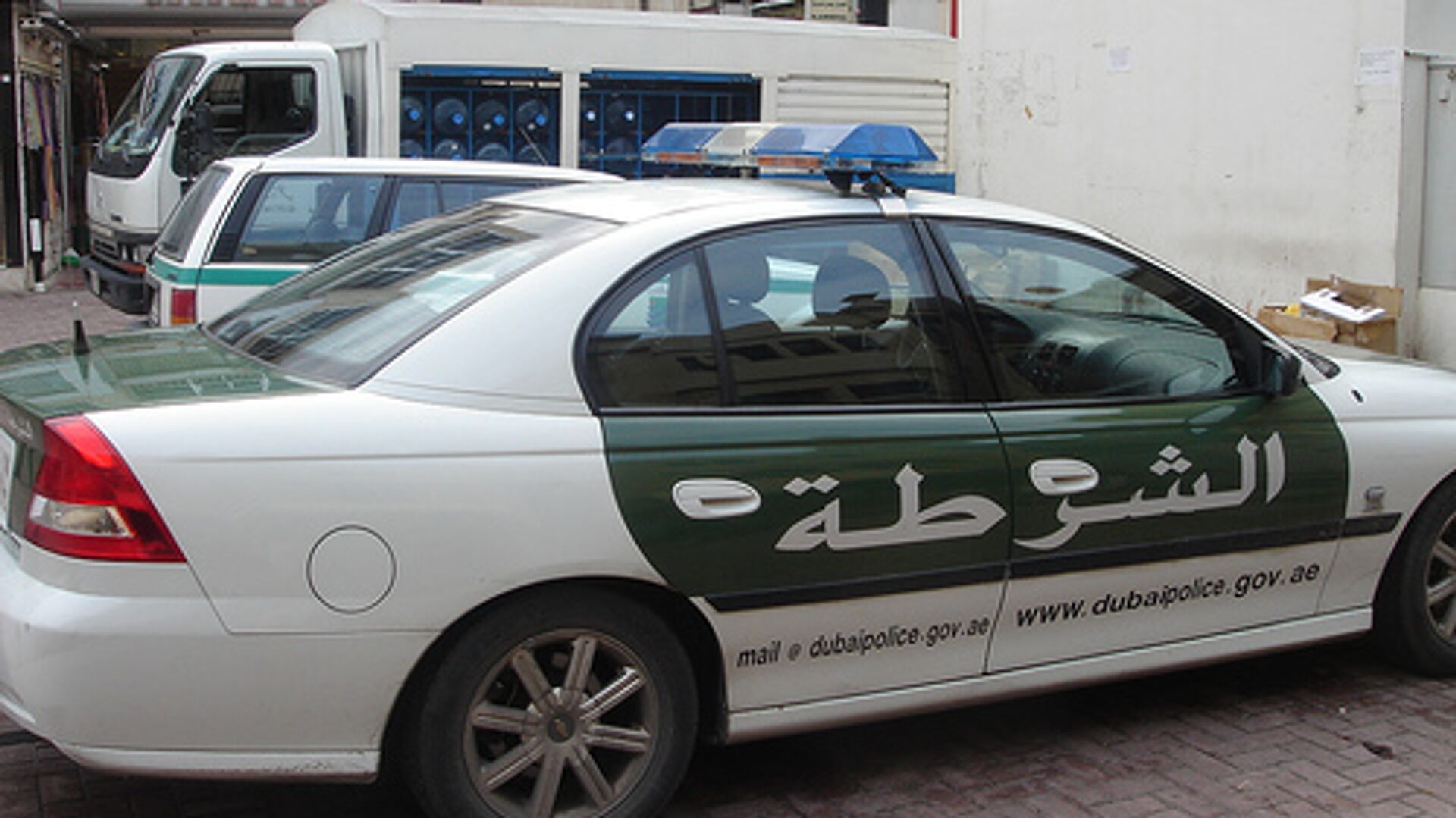