BLAGOVESCHENSK, April 6 – RIA Novosti. Governor of the Amur Region Vasily Orlov said that it is planned to put into operation the Blagoveshchensk-Heihe (PRC) cable car across the Amur River, the first pile into the base of which was hammered on Tuesday, is planned in 2023.

“The cable car is one of the top priority projects for us. It is planned to put it into operation in 2023. The checkpoint of the cable car is designed to receive 2.5 million passengers annually. In the first year, a flow of about 1 million people is expected. a comfortable means of transportation across the border, but also an additional factor in the development of tourism. And for the economy of the capital of the Amur Region, the launch of a unique international project will have a multiplier effect, “said Orlov, quoted by the government of the Amur Region.

In total, the project provides 152 piles, they are drilled to a depth of 32 meters using the bored method.

The construction of the “cable car” started in July 2019, its length over the Amur River will be 973 meters, the air travel between the two countries will take 6 minutes. According to the project, the cable car will consist of four lines and work according to the pendulum principle, like a funicular. Above the Amur, gondolas will run, each of which will accommodate up to 110 passengers. The capacity of the road is 457 people per hour and 6-7 thousand people per day. The interval between flights will not exceed 12-15 minutes. The planned annual cross-border passenger traffic by 2024 will be 1 million people. The terminal station with an area of 20 thousand square meters will include checkpoint halls and retail space. 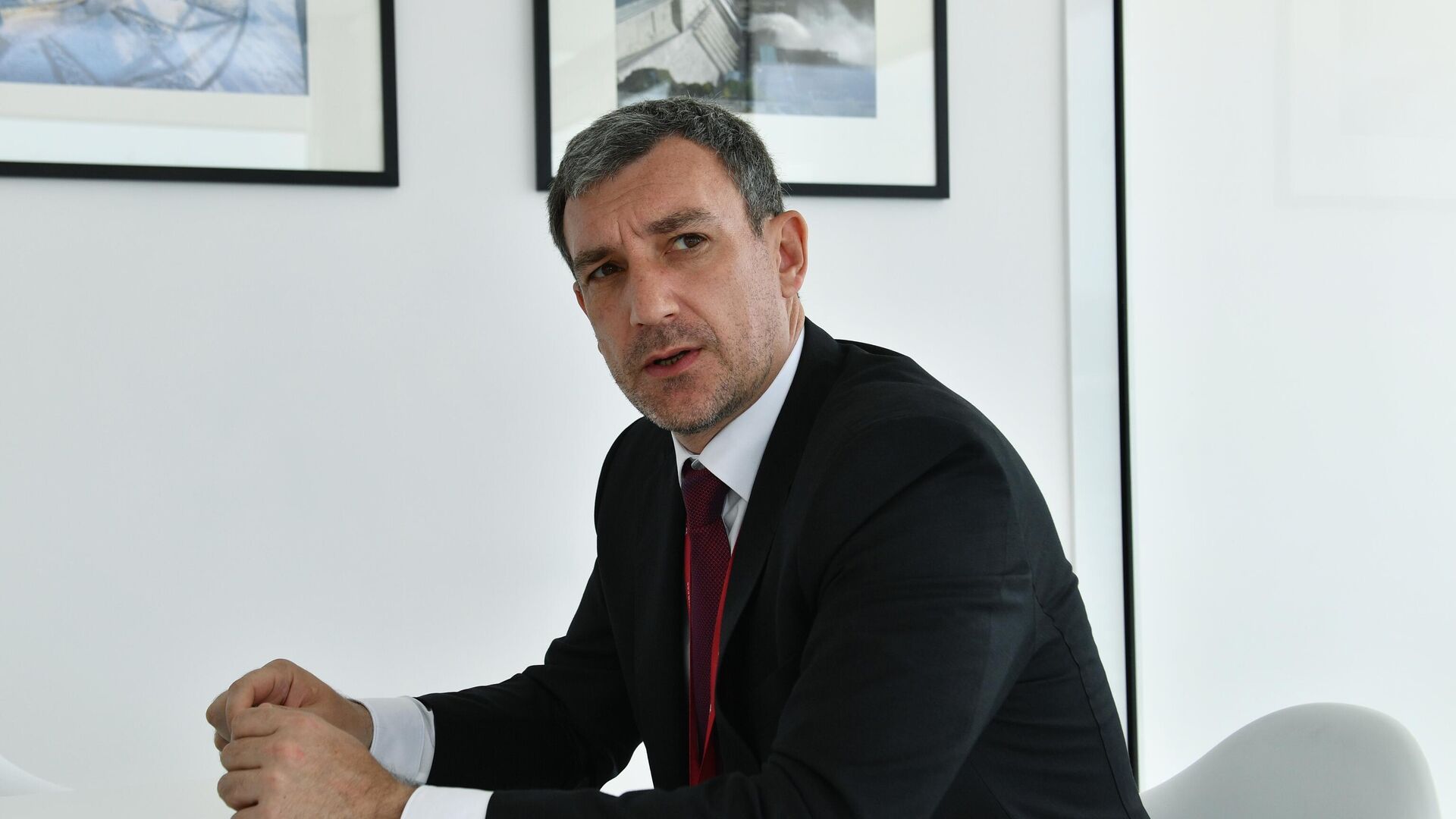 The government of the Amur Region announced in September that the project had been approved by Glavgosexpertiza. The developer company Ingrad became the technical customer for the construction of the cable car over the Amur. The Russian investor in the ropeway construction project is the Region group (one of the Ingrad shareholders). On the part of China, the construction is financed by the Jinlonggan company. “To date, a large amount of preparatory work has been completed, power supply networks have been connected and construction sites have been connected. The main contracts for the supply of materials and equipment have been concluded. has already begun work, “- the government quotes the head of the Ingrad company, the technical customer of the construction, Mikhail Sanin.

The construction of the world's first cross-border cable car across the Amur between Blagoveshchensk and Heihe with a passenger terminal is being carried out by Development LLC. The project is being implemented within the framework of the intergovernmental agreement between the Russian Federation and the PRC of September 3, 2015, according to the project of the Dutch design bureau UNStudio. The construction is carried out by the general contractor – CRCC, this organization built the world's first high-speed railway Harbin-Dalian, the Hong Kong-Zhuhai-Macao bridge, Moscow metro stations and other facilities. 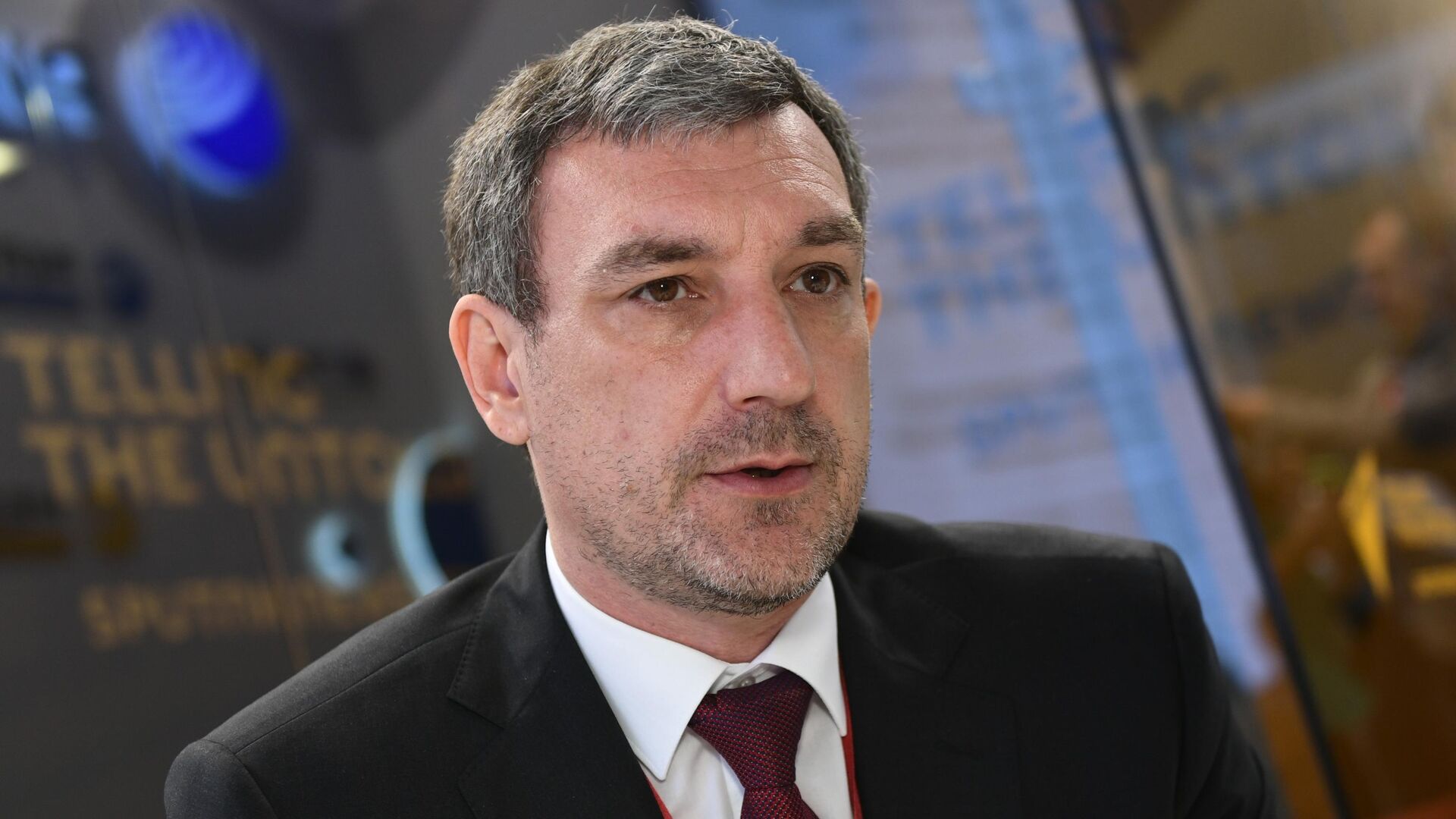