VOLGOGRAD, 5 April – RIA Novosti. Mother and daughter were detained at the market in Volgograd for selling 12 counterfeit five-thousandth banknotes, and 35 more counterfeit banknotes were also found in their car, according to the website of the Ministry of Internal Affairs Media.

According to the police, a 46-year-old resident of the Alekseevsky district of the Volgograd region received a parcel at the post office with counterfeit five-thousandth bills. Together with their retired mother, they sold five counterfeit banknotes in the market near their house, and then, according to the Ministry of Internal Affairs, arrived at the market in Volgograd, where they also paid with seven counterfeit ones. Dzerzhinsky district. In the car, which drove relatives, were found 35 more bills of five thousand from the received parcel, “- said in the message.

It is noted that the police have been monitoring the women since the parcel with counterfeit money was received. A criminal case was initiated against the malefactors under the article “production, storage, transportation or sale of counterfeit money or securities.” 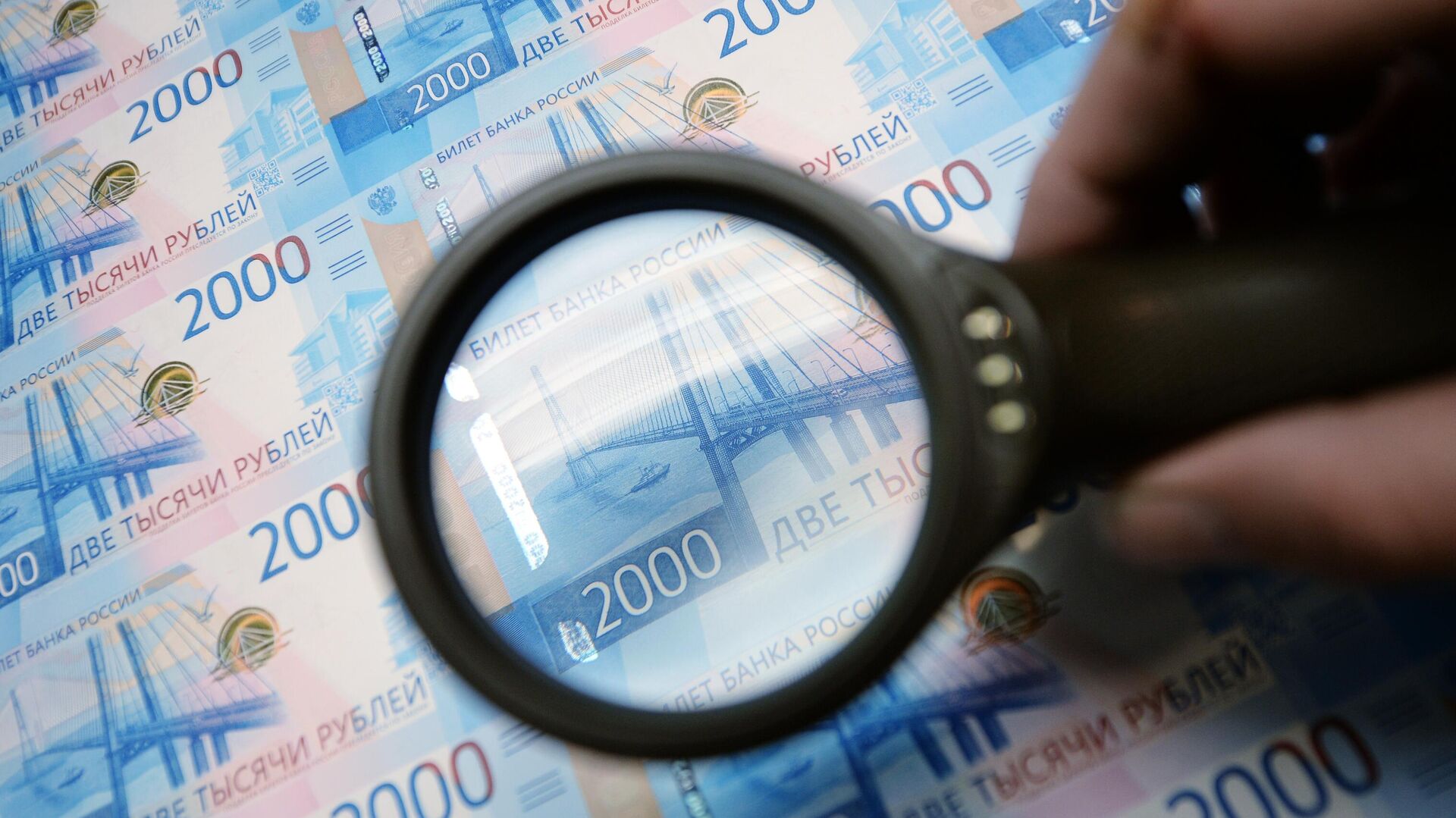