SOCHI, April 5 – RIA Novosti. A taxi car drove into a bus stop in Sochi: the driver was injured, rescuers helped him get out of the car, reports the South Regional Search and Rescue Team of the Ministry of Emergencies.

“There was information that on Kosmicheskaya Street (Volkovka village, Sochi) a taxi driver drove off the highway and crashed into a bus stop, as a result of which there is a jammed in the car, the help of rescuers is required. – the rescue squad of the Ministry of Emergency Situations of Russia de-energized the vehicle, with the help of a hydraulic rescue tool they unblocked the victim, “the message says.

It is clarified that a 29-year-old man was injured, he was transferred to doctors. No other victims of the accident were reported. 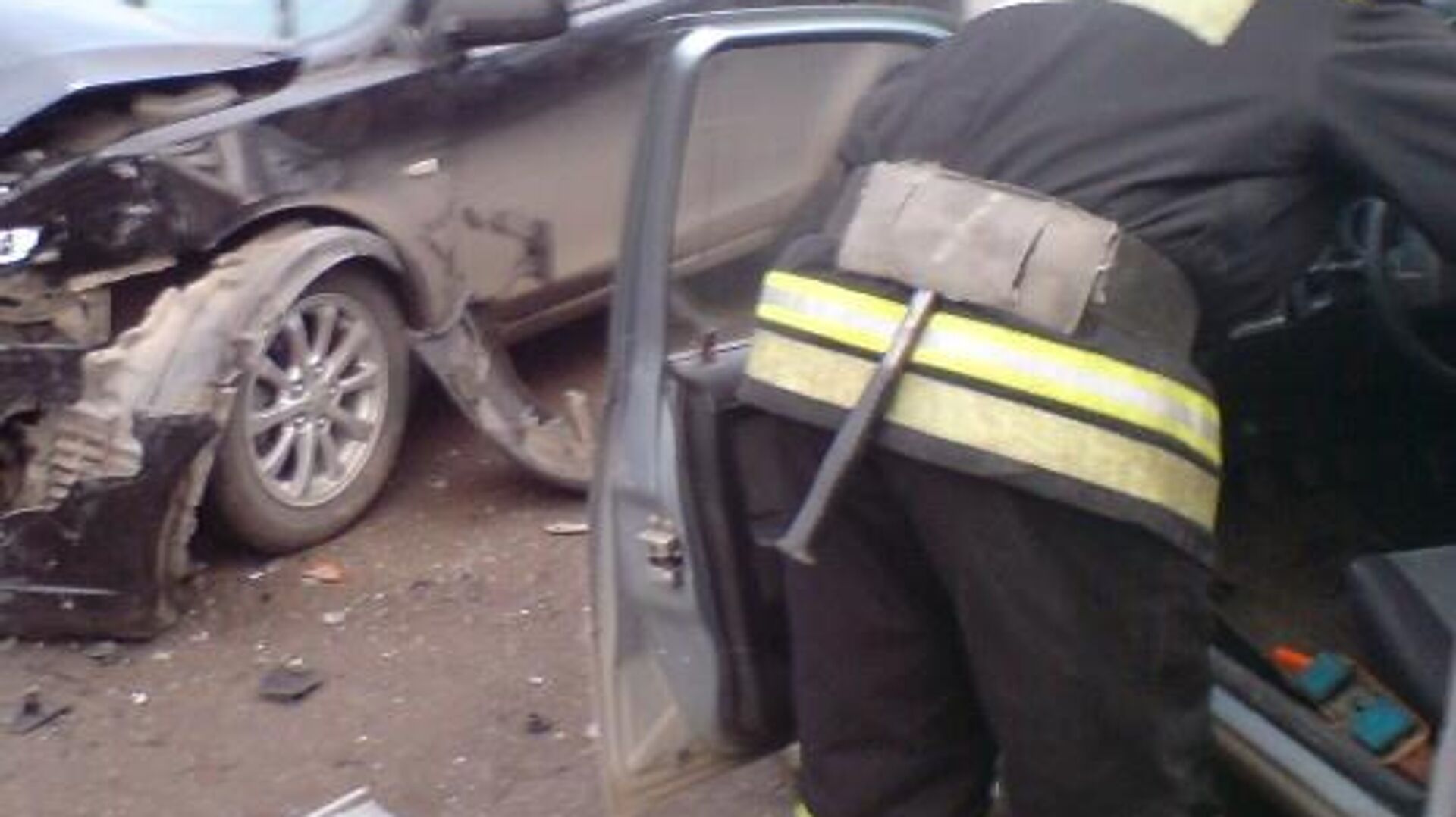