MOSCOW, April 6 – RIA Novosti. The historical minimum of infant mortality was reached in Moscow in 2020, the chief freelance specialist neonatologist, head physician of the Morozov Children's Hospital Valery Gorev told RIA Novosti. “The rapid development of neonatology and great attention to improving the material and technical base of neonatal departments has significantly reduced infant mortality rates around the world. and in the Russian Federation in particular. So, in Moscow in 2020, a historic minimum of infant mortality was reached – 3.5 cases per 1,000 live births, which is minus 22% compared to 2019, “he said.

According to him, over the past few years, thanks to the successes of neonatologists in Moscow, the survival rate of newborns born prematurely has increased significantly.

“A little more than 7 thousand of such children are born in Moscow per year, and the survival rate of this group of children reaches 98%. The increase in survival in the group with extremely low body weight – children under 1 thousand grams – by 17% over the past three years is especially encouraging. born up to 1,000 grams in 2020, the survival rate was 75%. Today, there are four perinatal centers in the structure of medical organizations of the Moscow Health Department, it is there that the most severe cases of pregnancy, including premature births, are carried out. So, among 323 newborns less than 1 Thousands of grams in perinatal centers delivered 88% “, – said Gorev.

The doctor said that 2020 was a special year in the life of all doctors, including neonatologists, due to the new coronavirus infection, since both pregnant women and women in labor were sick. Several obstetric hospitals and neonatal wards have been redeveloped to help young patients from mothers with COVID-19. 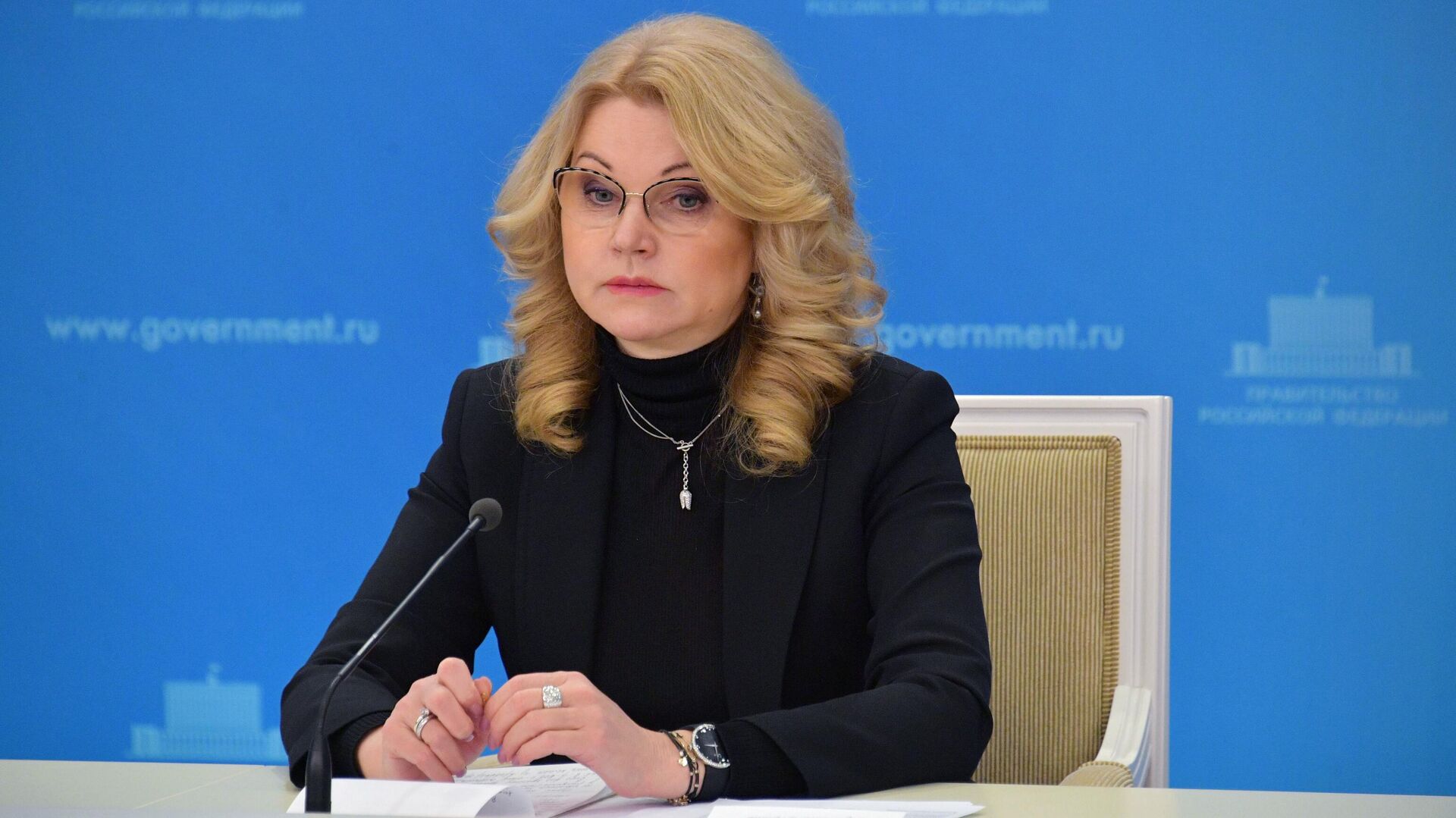