The delegation of the Nizhny Novgorod region under the leadership of the head of the region takes part in the international industrial exhibition “Innoprom”, which takes place in Uzbekistan from April 5 to 7. “In 2020, the trade turnover exceeded $ 207 million. The bulk of it falls on the export of Nizhny Novgorod products. international trade caused by the pandemic, the volume of exports to Uzbekistan over the past year almost doubled and amounted to $ 202 million. This was achieved thanks to an increase in exports of automotive products, products from ferrous metals and printing, “the press service of the regional government quotes Nikitin as saying from the report at the plenary session of the interregional forum “Russia – Uzbekistan: industrial dialogue” within the framework of the exhibition “Innoprom”.

According to the Federal Customs Service, in 2020, 182 enterprises of the Nizhny Novgorod region carried out export supplies to the Republic of Uzbekistan. “A number of Nizhny Novgorod enterprises are developing cooperation projects related to the automotive, medical and chemical industries. For example, there is an active dialogue between the Reper-NN enterprise and the state bodies of Uzbekistan on organizing a joint production of artificial eye lenses, which will further cover the order of 25 percent of the Uzbek market. The organization of a joint chemical production is being discussed between the Nizhny Novgorod enterprise “Polykhim-D” and the Uzbek partner for the production of fire retardants. As for the automotive industry, the GAZ Group is actively developing its cooperation with the Uzbek market, “said the governor of the Nizhny Novgorod region.

The head of the region stressed that there is a prospect of increasing imports from Uzbekistan. “We are talking about creating a distribution and logistics complex. We intend to make a distribution center for the whole of Russia, capable of receiving 30-40 percent of cargo from Uzbekistan going to the European part of Russia. It would be correct to create the same logistics hub in Uzbekistan. is implemented, the volume of cooperation will expand many times over, “Nikitin said. 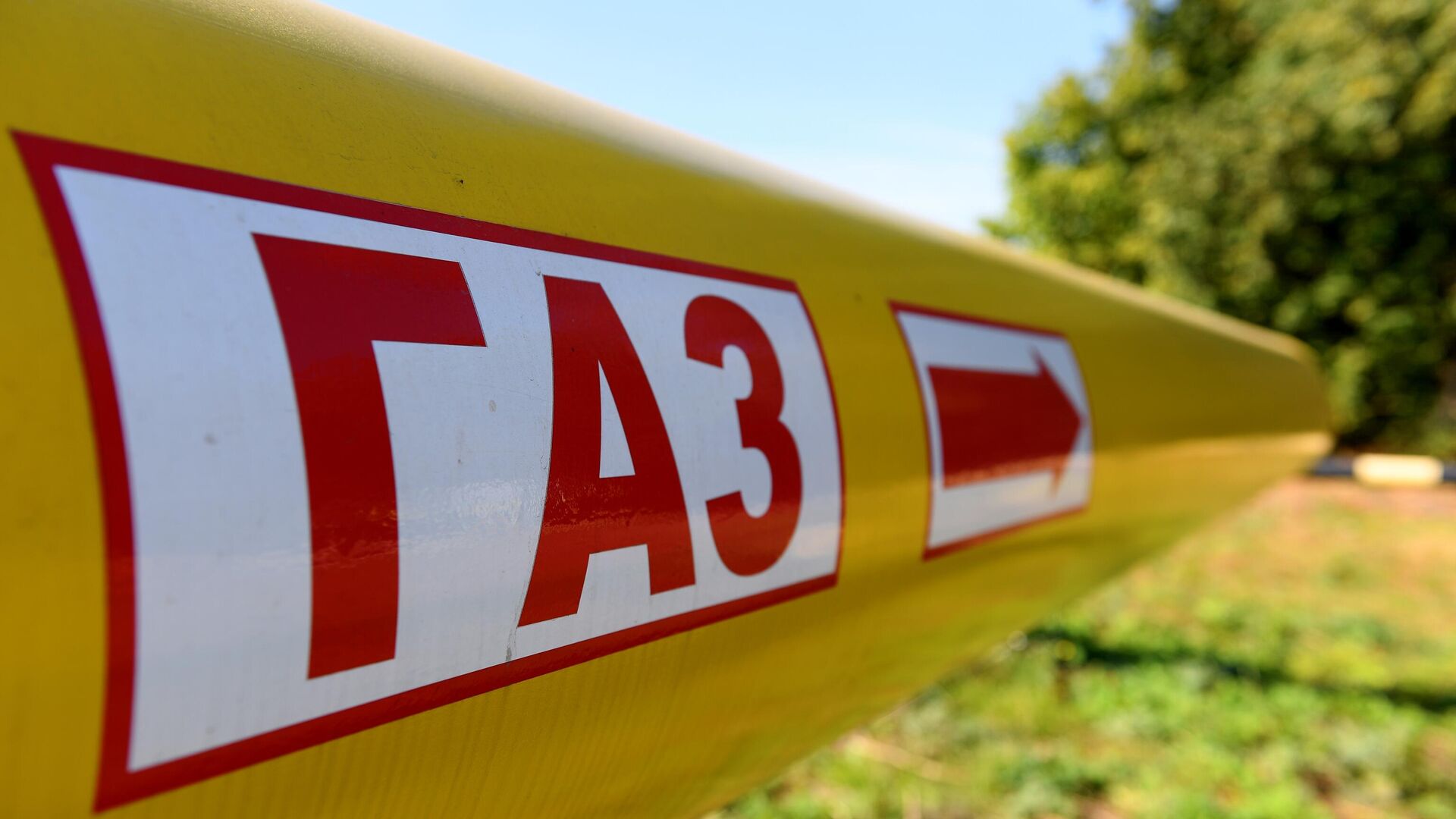 On the opening day of the exhibition, a ceremony was held for the GAZ Group to hand over 16 Sobol off-road ambulances and 4 mobile medical complexes GAZelle NEXT specially made for Uzbekistan. Nikitin stressed that the auto industry is one of the main areas of cooperation between the Nizhny Novgorod region and Uzbekistan. At the end of 2020, the export of land transport vehicles to Uzbekistan amounted to $ 138.3 million – 68.4% of the total export of the Nizhny Novgorod region to this country. This figure is 151.3% higher compared to the same period in 2019. Nikitin said that today a project for organizing an assembly production of light commercial vehicles is under development.

Within the framework of the Innoprom exhibition, on April 5, the governor of the Nizhny Novgorod region and the khokim (head of administration – ed.) Of the Tashkent region of Uzbekistan Davron Khidoyatov signed a memorandum of intent for interregional partnership. According to Nikitin, bilateral cooperation will develop in the field of industrial production, in particular, automotive, agriculture, pharmaceuticals and information technology. Humanities are also of mutual interest: science and education, sports, culture, tourism. The government of the Nizhny Novgorod region reported that the Kashkadarya region of the Republic of Uzbekistan has also become a new foreign partner of the region. 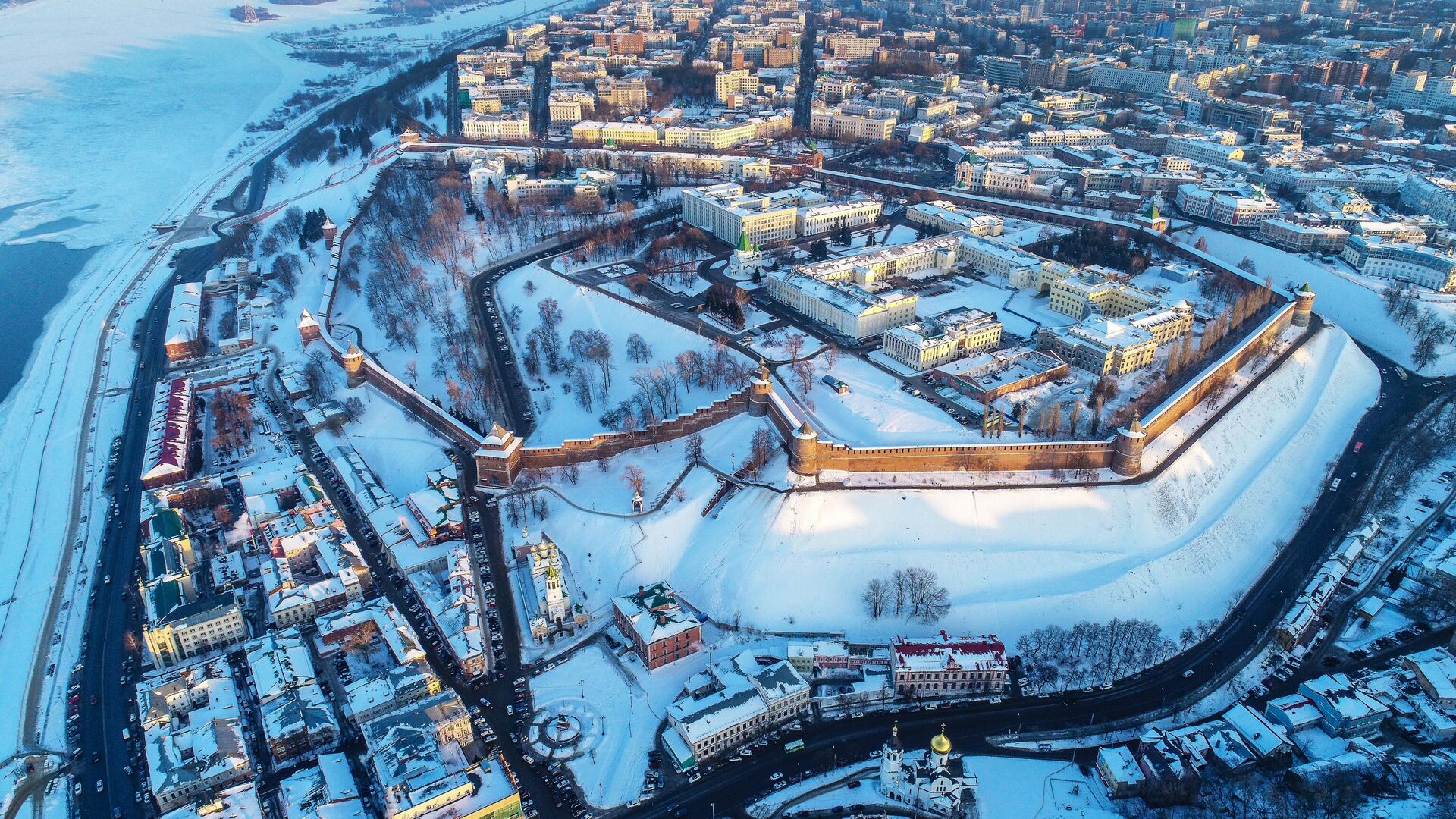