MOSCOW, April 6 – RIA Novosti. Billionaire Oleg Deripaska said that the main problem of the Russian car industry is import substitution. He wrote about this in his Telegram channel.

Deripaska noted that the automotive industry continues to depend on the ruble exchange rate and imported components, the cost of which is growing due to the imposed sanctions.

He stressed that last year the share of the domestic auto industry accounted for only 0.4% of Russia's GDP. “As in many industries affected by the pandemic, it is also time to change existing approaches, including co-financing the creation of new auto component production on 50/50 terms. with private investors, “the billionaire believes.

Earlier it became known that the Ministry of Industry and Trade and the Ministry of Finance will work out mechanisms to support companies engaged in the manufacture of components for the automotive industry until April 15. 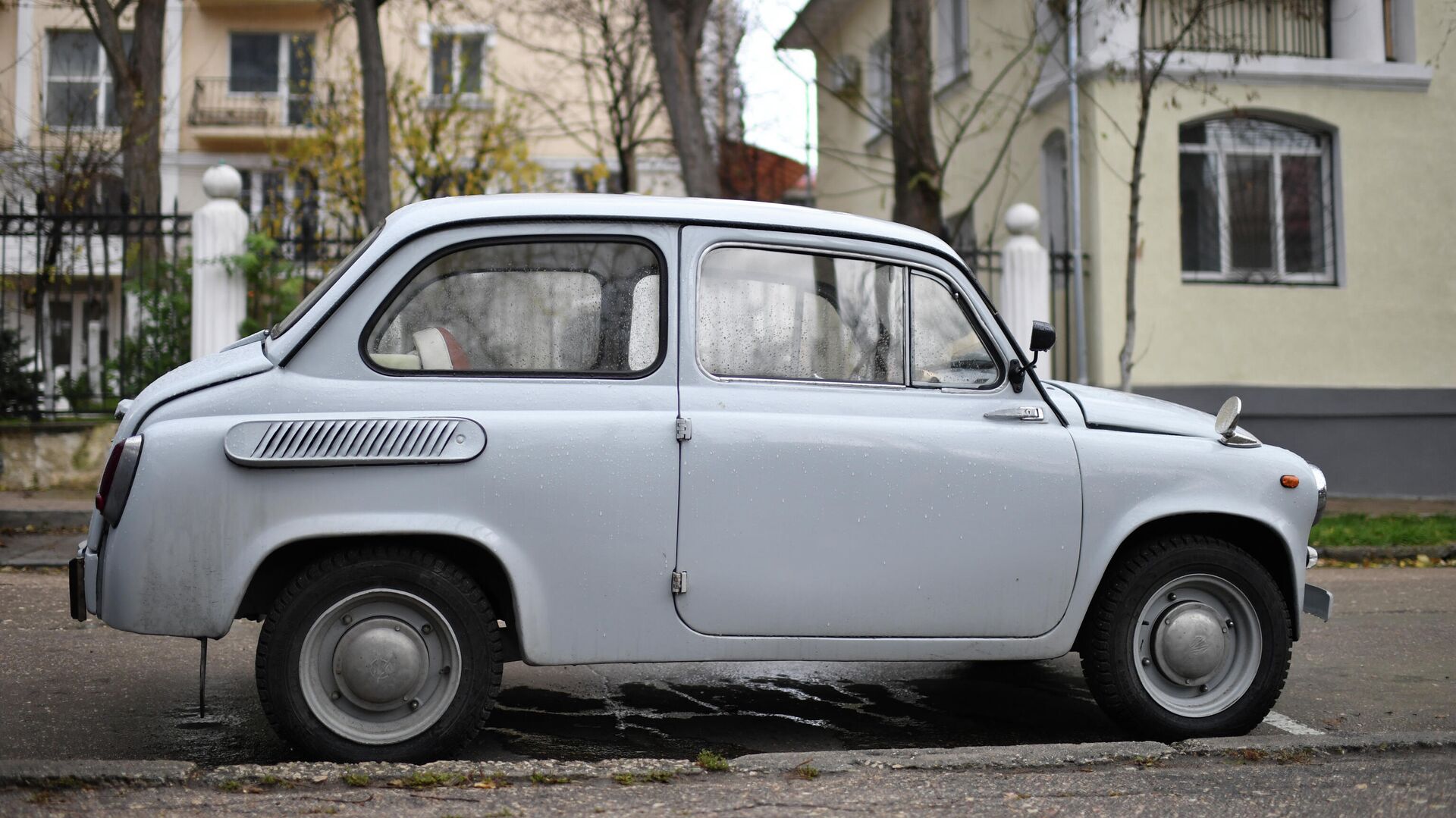