RYAZAN, April 6 – RIA Novosti. About 50 million rubles will be allocated from the regional budget for the repair of Ryazan roads, Governor Nikolai Lyubimov said on Tuesday during a meeting of the regional government.

The head of the region at the meeting once again raised the issue of the poor condition of the roads in the regional center and demanded to urgently accelerate the pace of repair work.

“I have repeatedly raised the topic of the poor condition of the roads in the regional center. I gave instructions that it is necessary to urgently address this problem and solve it as quickly as possible, promptly carry out emergency patching, first of all, in the most unfavorable areas in this regard. And Despite the fact that the patchwork has begun, complaints from the townspeople are not decreasing. People quite rightly express their dissatisfaction and rightly demand from the authorities active and, most importantly, effective actions. The situation with the condition of the roadbed in Ryazan is indeed very difficult. said – depressing “, – said Lyubimov.

The governor cited as an example several areas that Ryazan residents complain about most on social networks. This is the road from Chernivtskaya Street to Ryazhskoye Highway, Yablochkova Passage at the intersection with Tsiolkovsky Street, a section of the road from Oktyabrskaya Street to Shabulina Passage, Northern Ring Road. 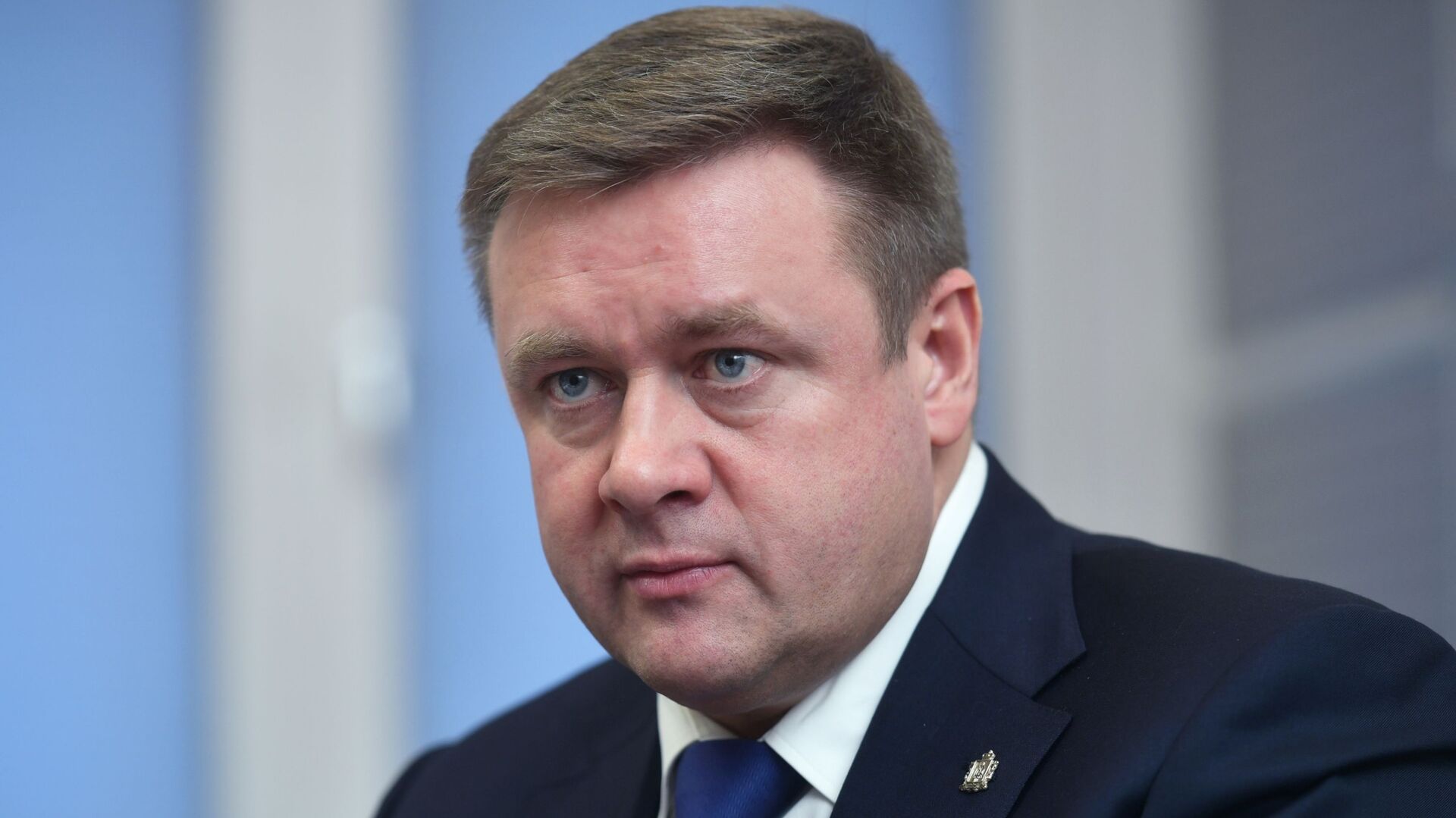 “The black list of such streets can be continued further. This state of affairs, of course, is unacceptable. And there is no point in listening to any reports and explanations of the city administration. I need clear and concrete actions and results. Both me and Ryazan residents need to know when it will be possible to drive normally through the city without the risk of damaging the suspension and losing wheels, “said Lyubimov.

The Governor stressed that this is an issue of improving the quality of management, on which the quality of life of people directly depends. Lyubimov noted that the issue of the condition of roads, their repair and appropriate financing is under close scrutiny of the deputies of the United Russia faction in the Ryazan City Duma, and they intend to conduct quality control raids on the work done.

“Taking into account the results of the monitoring conducted by the United Russia City Duma deputies and the request they indicated, I decided to provide additional financial support to the city of Ryazan to put the roads in order. with an area of more than 36 thousand square meters. For these purposes, 50 million rubles will be allocated from the regional budget, “Lyubimov said. 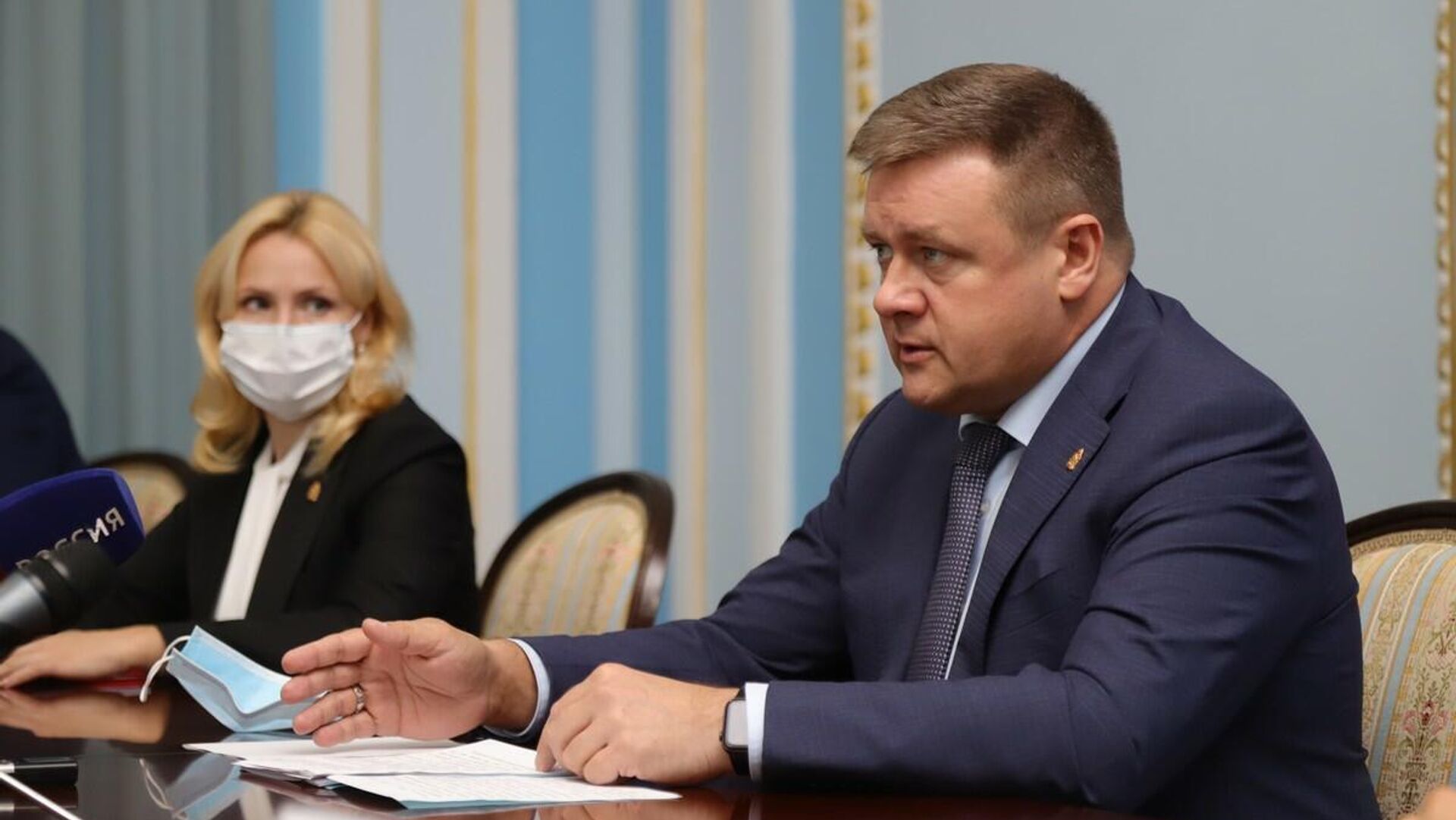 The Governor instructed the Ministry of Finance of the region to provide for such an opportunity and promptly carry out the appropriate measures.

“Ryazan is a regional center, and the region always tries to provide support and assistance in solving the city's problems. The pace of road repairs needs to be urgently accelerated. But, I especially draw your attention to this, not to the detriment of quality. I hope that soon we will see everything tidy streets in the city “, – added Lyubimov.

The head of the region instructed the deputy chairman of the regional government Yevgeny Belenetsky to keep the issue of repairing city roads under constant control and where it is necessary to provide support to the administration.