CHELYABINSK, April 6 – RIA Novosti. A resident of Chelyabinsk died in the pool while swimming, a check is underway, the Investigative Department of the RF IC for the region said on Tuesday.

According to the Investigative Committee, on the afternoon of April 5, the body of a 64-year-old local resident was found in a pool located in the Metallurgical District of Chelyabinsk. When examining the body, no signs indicating the criminal nature of death were found. “On this fact, the investigative bodies of the Investigative Committee of the Russian Federation in the Chelyabinsk region organized a pre-investigation check. According to preliminary data, during a swimming lesson, the woman suffered a stroke,” the message says.

Resuscitation measures, which were carried out by the arrived doctors, remained unsuccessful, the message says.

Currently, all the circumstances of the incident are being established, a procedural decision will be made based on the results of the audit. 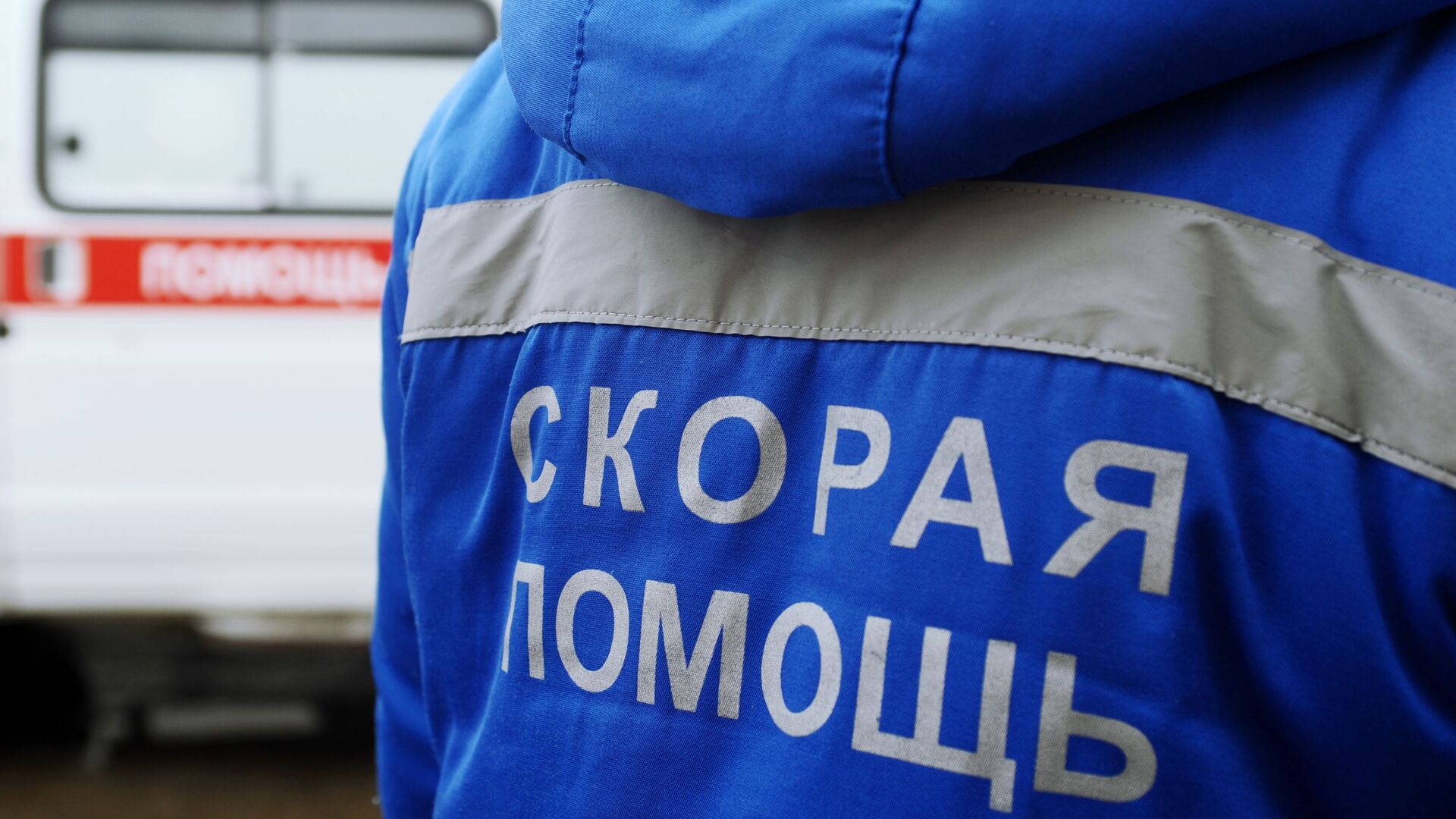