SKOPIN (Ryazan region), April 6 – RIA Novosti. The police are monitoring the so-called “Skopinsky maniac” Viktor Mokhov, including at night, one of his neighbors told RIA Novosti. Mokhov through the wall.

Earlier, immediately after the release and return of Mokhov to Skopin, law enforcement officers were constantly on duty near his house, around the clock. Now the constant watch is not observed, the RIA Novosti correspondent reports.

Police supervision at the place of residence is established for him for six years. Mokhov is also prohibited from attending mass events, walking at night and leaving the district without permission; he must also report to the police department twice a month. 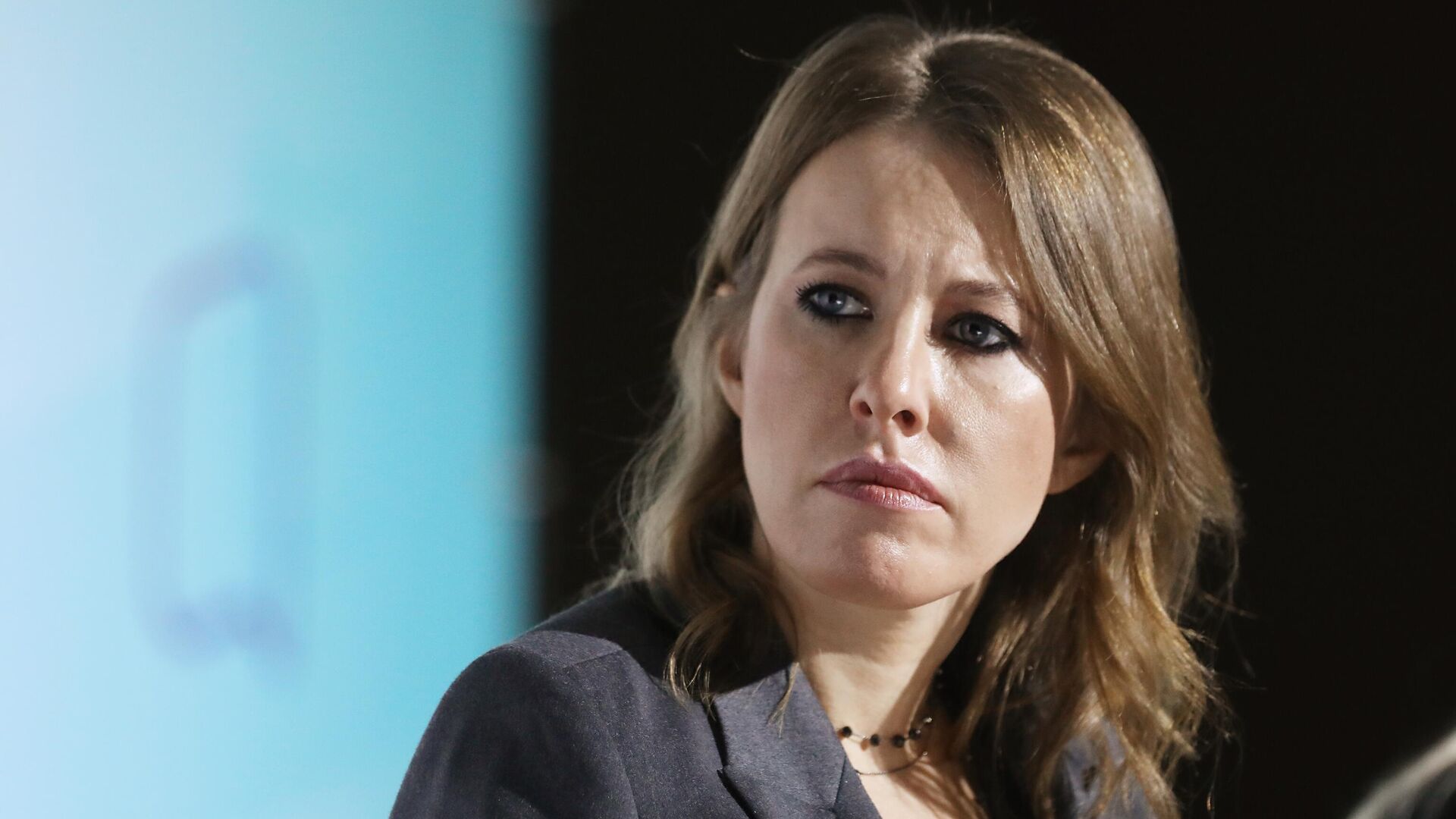 In 2000, a locksmith Mokhov from Skopin kidnapped two girls aged 14 and 17 and held them in a basement for almost four years. In captivity, one of them gave birth to him twice, but the criminal took the children away. Mokhov starved the girls, kept them without light, beat them with a rubber hose, and sprayed tear gas around the room. The girls accidentally managed to release a note, and in May 2004 they were released.

In August 2005, the Skopinsky District Court sentenced Mokhov to 17 years in a strict regime colony, but later this term was slightly reduced – to 16 years 10 months.

Mokhov left the correctional colony No. 4 in the Saratov region on March 3, and, according to the FSIN decree, he was supposed to return to Skopin the next day, but arrived only on the 5th.

After that, the court fined him 1.2 thousand rubles, and the police raised the issue of expanding administrative restrictions.