WARSAW, April 4 – RIA Novosti. The evacuation of passengers is carried out at the Warsaw Chopin Airport after the report of a “bomb” on board one of the planes, a spokesman for the Polish Border Guard Dagmara Bielec-Janas told reporters.

“The services of the Warsaw Chopin Airport received information that an explosive device may be on board one of the planes,” said Belec-Janas.

“The evacuation of passengers is in progress,” added a representative of the border guard, explaining that the sappers are now working on board one of the aircraft.

The representative of the airport, Petr Rudski, explained that this was a Turkish Airlines plane that had flown in from Istanbul. 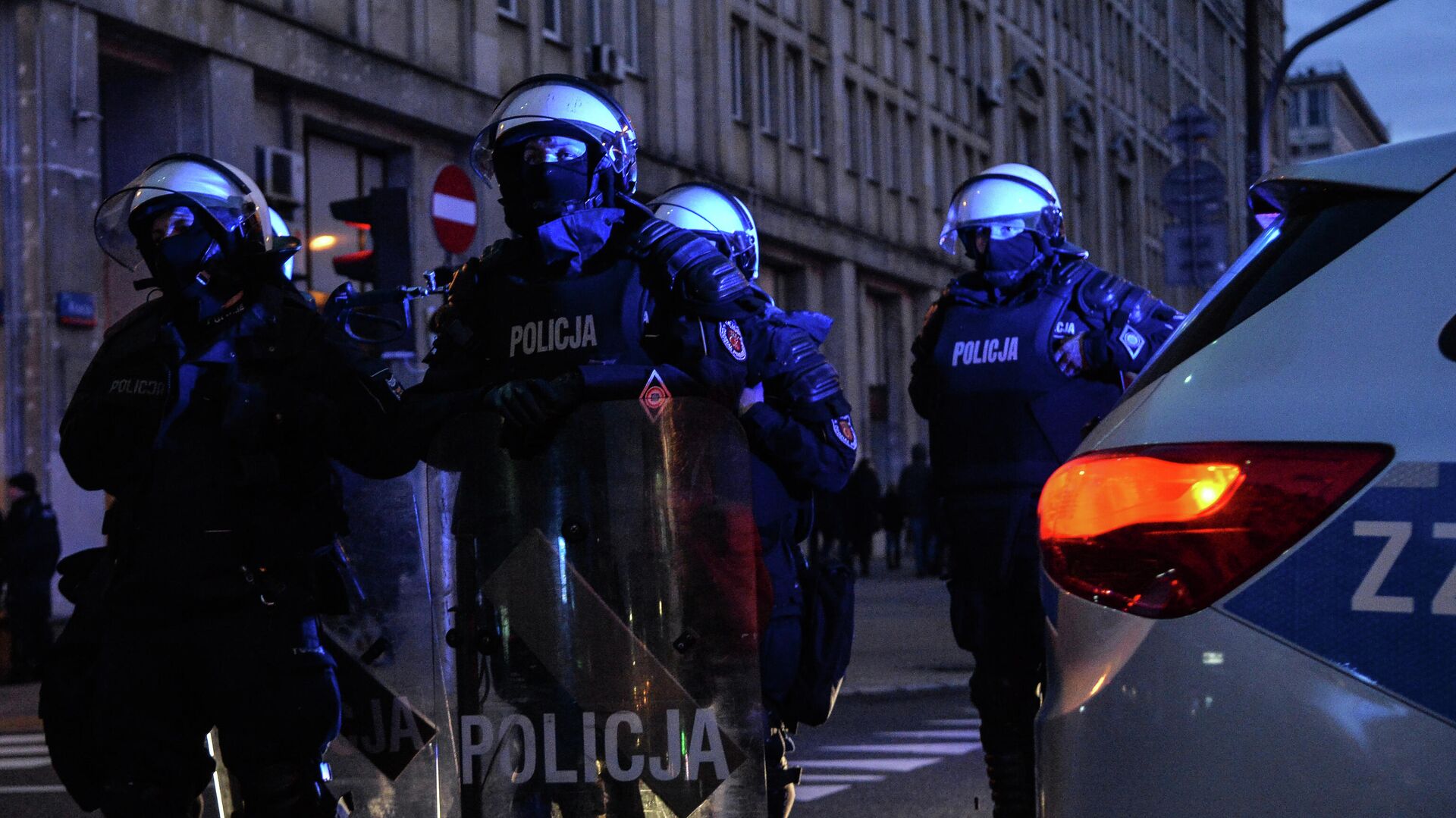