UN, 5 Apr – RIA Novosti. The Office of the United Nations High Commissioner for Human Rights has received reliable information that at least 568 people have died during the crisis in Myanmar, Stéphane Dujarrique, UN Secretary General's spokesman Antonio Guterres, said at a briefing.

According to him, UN staff in Myanmar are still concerned about the situation in the country. “Another 18 people were killed over the weekend. According to the data to date, the Office of the UN High Commissioner for Human Rights has received reliable information about the killing of at least 568 women, children and men from the moment the military took control of the government, ”Dujarrick said.

According to him, OHCHR suggests that this number could be significantly higher.

Myanmar's military toppled the civilian government and took over power in the country on February 1, arresting civilian leaders, including Myanmar President Vin Myint and State Councilor (de facto Prime Minister) Aung San Suu Kyi. The military attributed their actions to the alleged massive falsification of the results of the 2020 general elections and the unwillingness of the civilian authorities to investigate it. Having come to power with the help of the constitutional mechanism of introducing a state of emergency, the leaders of the new military government promised to hold new elections in a year and transfer power to the party that won them.

Massive protests against the military authorities are taking place every day in many cities in Myanmar. More than 70% of civil servants, including medical workers, have joined the campaign of civil disobedience to the authorities, leaving their jobs. 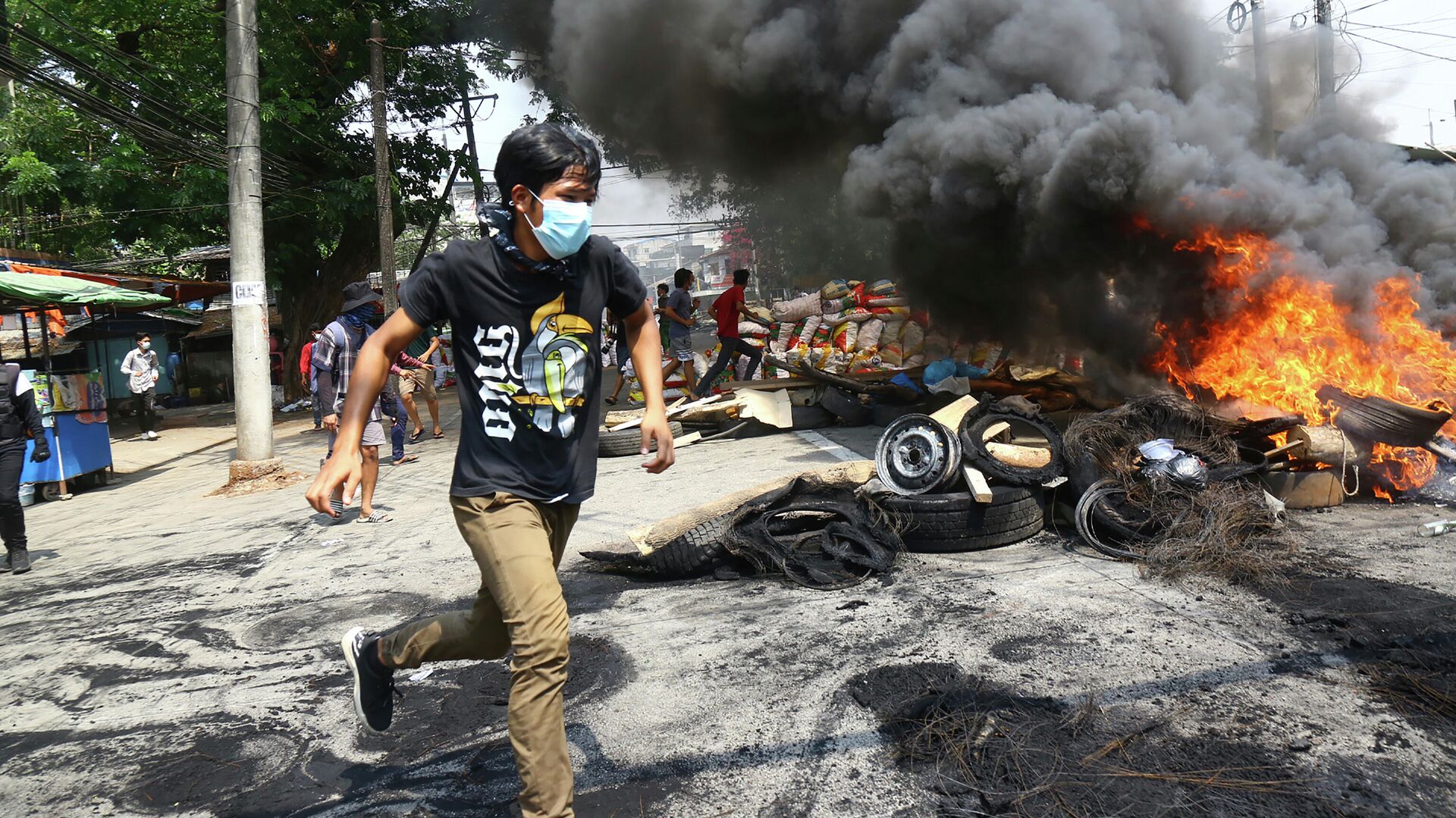