MOSCOW, April 5 – RIA Novosti. Russian State Duma deputy Ruslan Balbek commented on the statement that Ukraine is “a powerful eastern outpost of NATO,” ironically noting that the alliance “can only disappear” without Kiev.

Earlier, Ukrainian Defense Minister Andriy Taran called the country “a powerful outpost on the eastern flank” of NATO. He stressed that Ukraine's course towards full membership in the alliance remains a strategic priority of the country.

“Who Ukraine has been over the past 7 years – and the savior of civilization, and the bulwark of freedom, and the beacon of democracy. Now the Minister of Defense has taken the floor – an outpost of NATO. defense clearly hints to NATO, they say, let's take your most powerful outpost for the maintenance, we are trying for you. But the alliance will not hear it, they think well there and most likely they will not give it to “their” powerful outpost, “Balbek said RIA News. 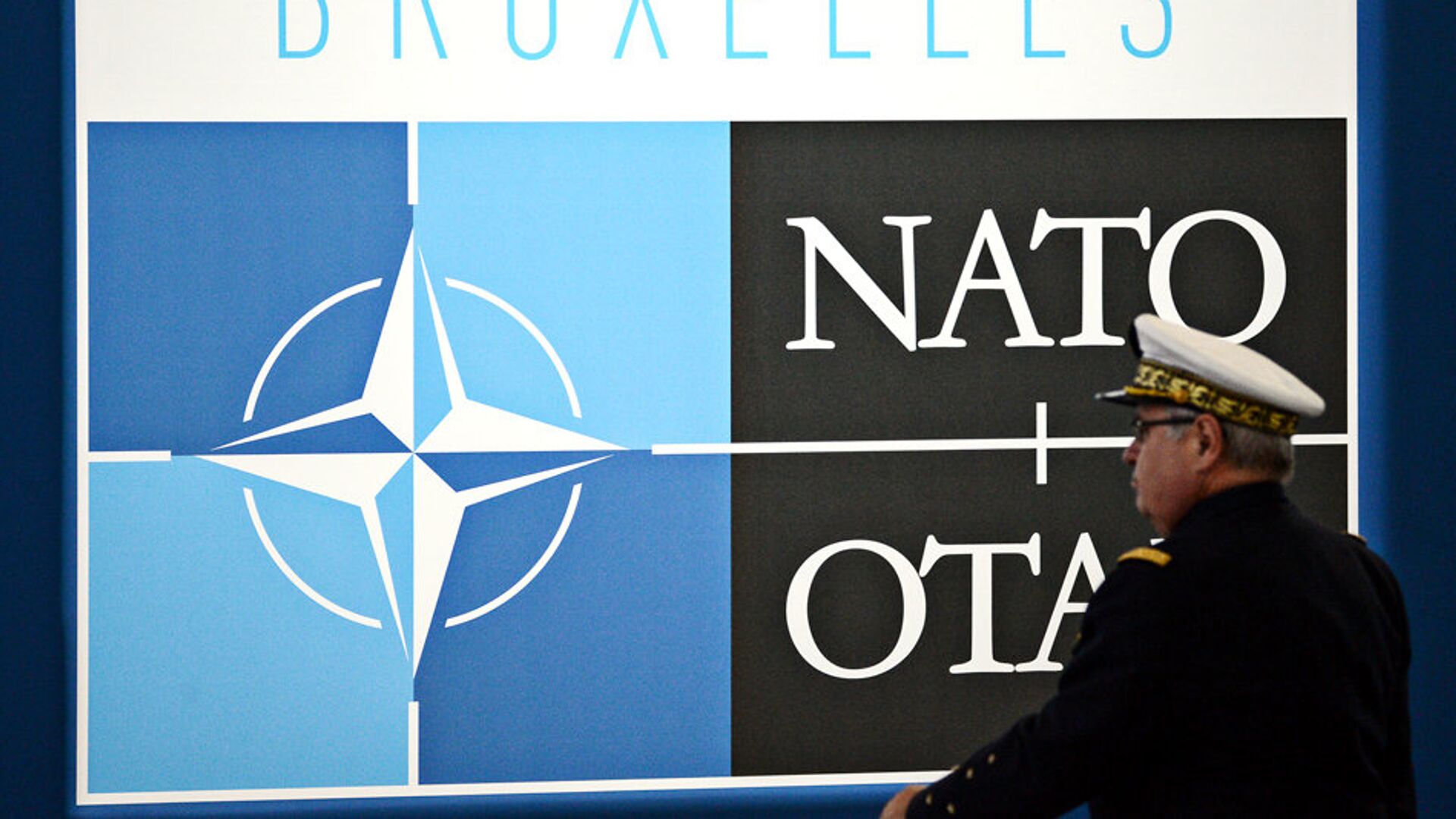