WASHINGTON, 5 Apr – RIA Novosti. The United States is closely monitoring Russia's activity in the Arctic and intends to defend its national interests in the region, Pentagon spokesman John Kirby said on Monday.

“I will not go into our intelligence data. Of course, we are closely monitoring the situation. Neither side would like to see the militarization of the Arctic. At the same time, we recognize that Artika is a key area that is critical for our defense interests,” he said. Kirby during a regular briefing on the question of whether the Pentagon is concerned about the “activity” of the Russian military in the Arctic. 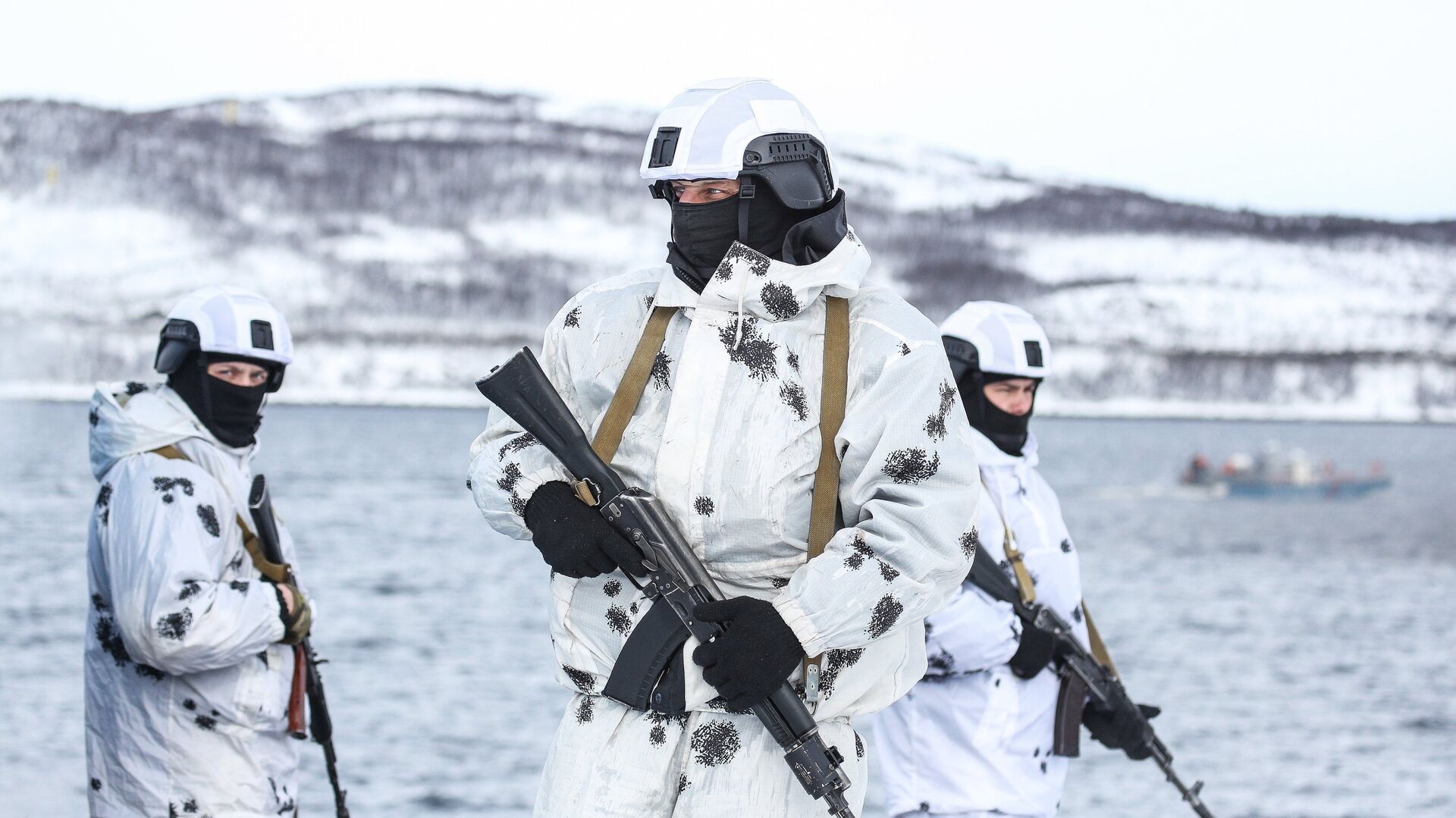 He confirmed that the United States is “committed to protecting its national interests in the Arctic.”