PRAGUE, April 4 – RIA Novosti. The leaders of Slovakia on Sunday honored the memory of the soldiers of the Red Army who died during the liberation of Bratislava in April 1945.

Wreath-laying ceremonies by the leaders of the republic were broadcast on network TV channels.

President of the Republic Zuzana Chaputova together with the Mayor of Bratislava Matus Vallo laid wreaths in the center of the Slovak capital at the monument to the Victory over Nazism, on a red granite pedestal of which the inscription: “Grateful Bratislava to the Red Army Liberator” is carved. The president wrote on Facebook that Soviet soldiers played the main role in the liberation of the city.

A wreath at the monument to the Victory over Nazism was also laid by the new head of the republic's government, Eduard Heger, who was approved by the president as prime minister last Thursday. According to him, the liberation of Bratislava actually meant the liberation of the entire republic.

In turn, the speaker of the Slovak parliament Boris Kollar together with the Russian ambassador to Slovakia Igor Bratchikov laid wreaths at the monument to the soldiers-liberators at the Slavin memorial in Bratislava. 6845 Red Army soldiers are buried on the territory of this complex.

The wreath-laying ceremonies by the leaders of Slovakia this time were spread out in time and in different places in the capital and were held with the participation of a minimum number of people in connection with the strict restrictive measures in force in the republic under the emergency regime. All political leaders wore respirators prescribed by the Ministry of Health for mandatory wearing in public places. 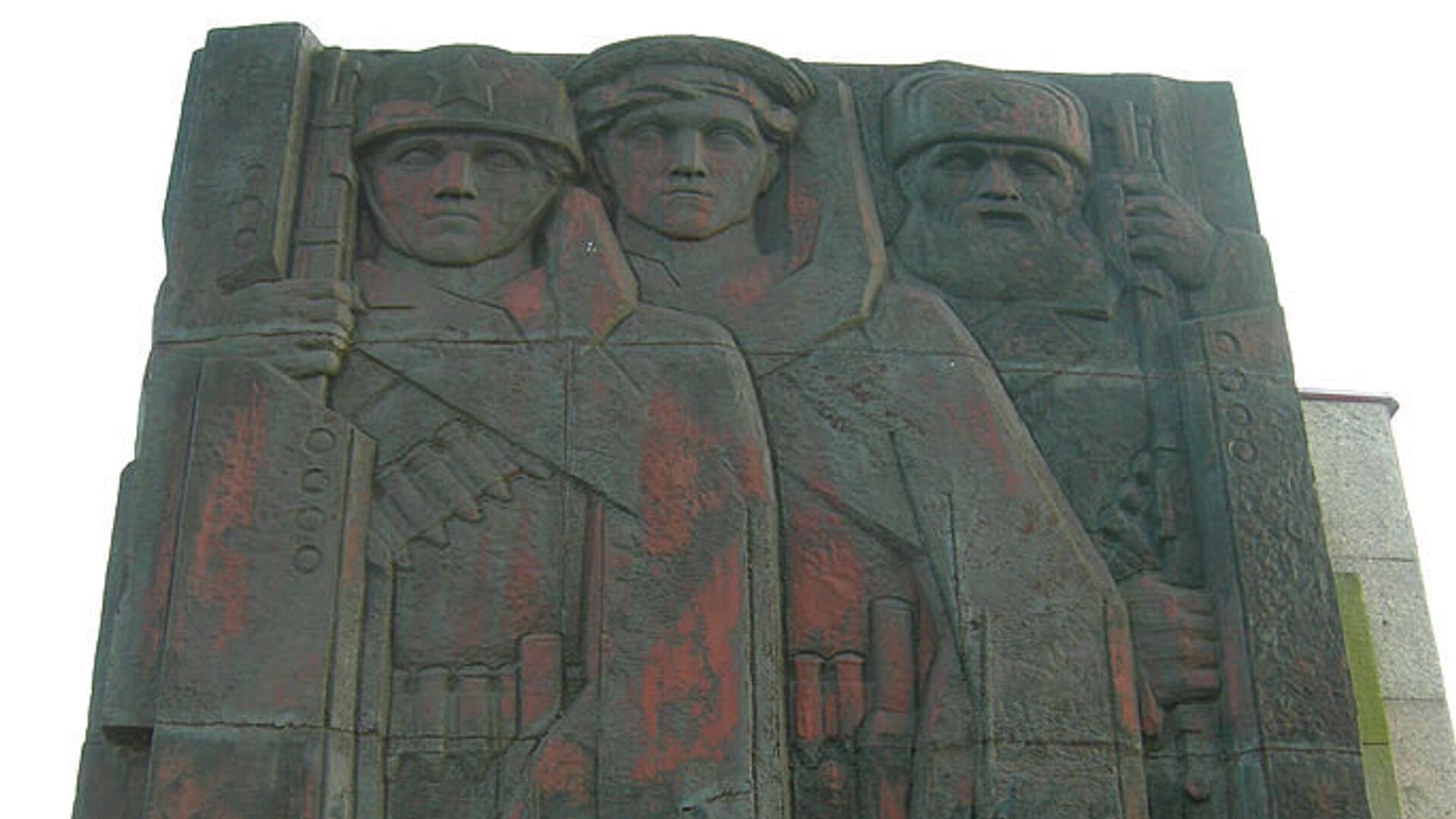