MOSCOW, April 5 – RIA Novosti. In Russia, the emergence of an alternative SWIFT payment system is not excluded, said Deputy Foreign Minister Alexander Pankin in an interview with RIA Novosti.

“Taking into account the rapid development of digital currencies and blockchain, it is obvious that the basis for international settlements can be formed on a completely new technological basis,” he said.

According to the Deputy Minister, the development of alternative SWIFT systems, which will be more advanced and will not claim a monopoly in this area, is “not only a response to the current geopolitical reality, but also a response to the need to modernize payment methods taking into account modern advanced achievements in the digital sphere. “.

SWIFT is an international interbank system for transferring information and making payments. More than 11 thousand of the largest organizations in about 200 countries are connected to it.

Late last year, Reuters reported that the administration of new US President Joe Biden is considering various options for sanctions against Russia for its alleged participation in cyberattacks on American government agencies. One of the most severe measures was called disconnection from SWIFT.

As Deputy Chairman of the Security Council Dmitry Medvedev said, such a shutdown is potentially possible, but Russia has an action plan for this.

The press secretary of the Russian President Dmitry Peskov also did not rule out the possibility of switching off SWIFT, noting that such a situation forces one to be on the alert. 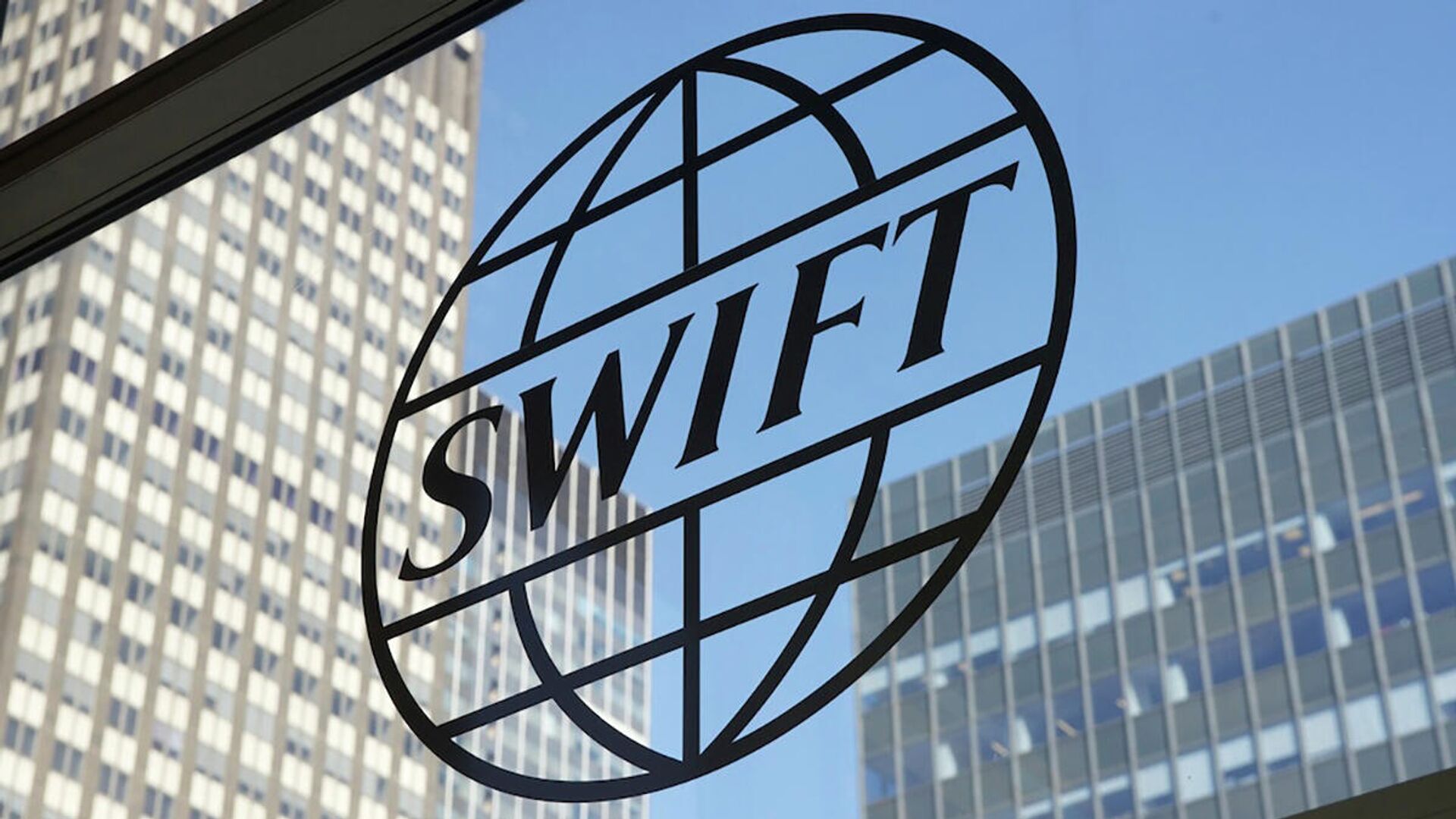