KAZAN, April 5 – RIA Novosti. Tatarstan's Tatneft and Kazakhstan's KazMunayGas have signed an agreement on the establishment of a rubber production plant in the Atyrau region of Kazakhstan with a capacity of over 180,000 tons of rubber and 170,000 tons of isobutane per year, the press service of the President of Tatarstan reported.

The agreement between PJSC TATNEFT and JSC NC KazMunayGas on the basic terms of interaction on the Butadien project was signed in the presence of Prime Minister of Kazakhstan Askar Mamin and President of Tatarstan Rustam Minnikhanov. 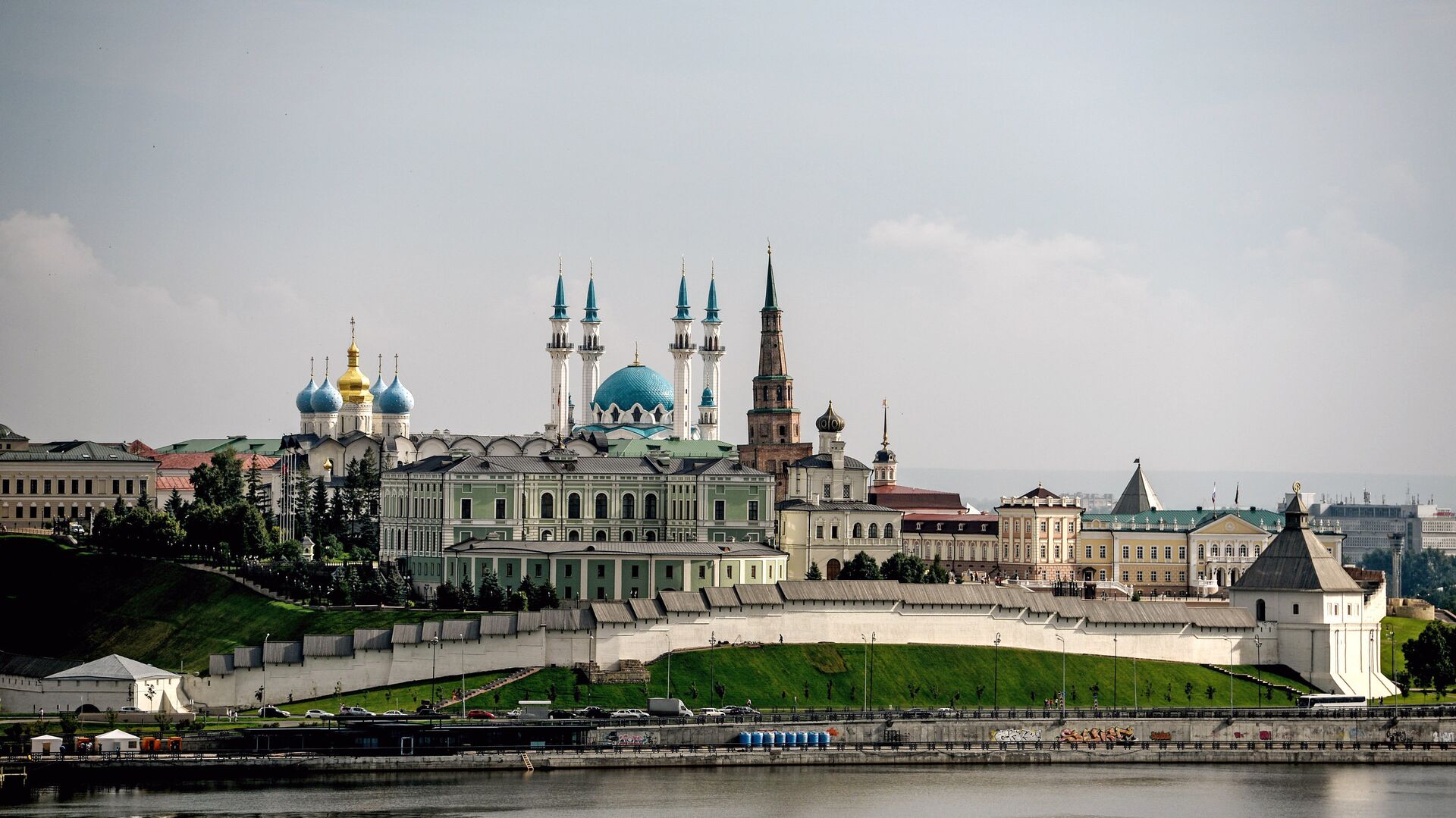 “The capacity of the plant, which is planned to be implemented by 2025, will amount to 186 thousand tons of butadiene rubbers and 170 thousand tons of isobutane. The plant will employ 400 people,” the statement said.

The President of Tatarstan noted that Kazakhstan possesses the most valuable raw materials for the production of rubber, therefore it is necessary to actively work together in this direction. 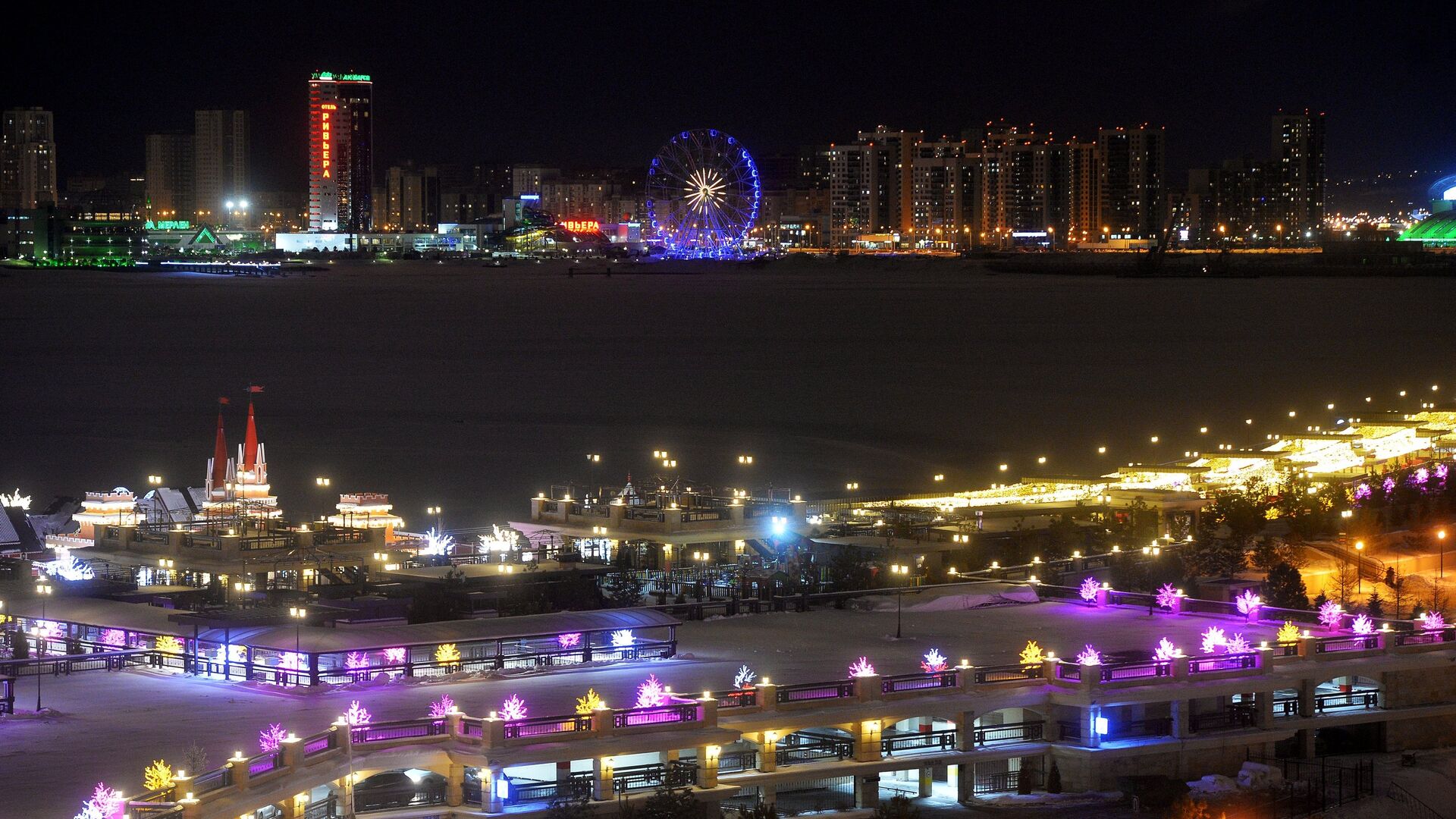 In addition, according to the press service, General Director of Tatneft Nail Maganov and Minister of Industry and Infrastructure Development of Kazakhstan Beibut Atamkulov signed an agreement of intent to implement a project to organize the production of road bitumen with a capacity of 300 thousand tons per year in Kazakhstan.

On April 4-5, Minnikhanov is in Kazakhstan on a working trip, within the framework of which a capsule was previously laid at the construction of a plant for the production of automobile tires of the Tatneft and Allur companies in the city of Saran.