SAMARA, April 5 – RIA Novosti. Governor of the Samara Region Dmitry Azarov and Minister of Economic Development of the Russian Federation Maxim Reshetnikov discussed the development of PSEDA and single-industry towns, the press service of the regional government reports.

“On Monday, April 5, the Governor of the Samara Region Dmitry Azarov is working in Moscow. At a meeting with the Minister of Economic Development of the Russian Federation, Maxim Reshetnikov, the head of the region discussed the development of PSEDA, single-industry towns, the implementation of investment projects,” the message says. 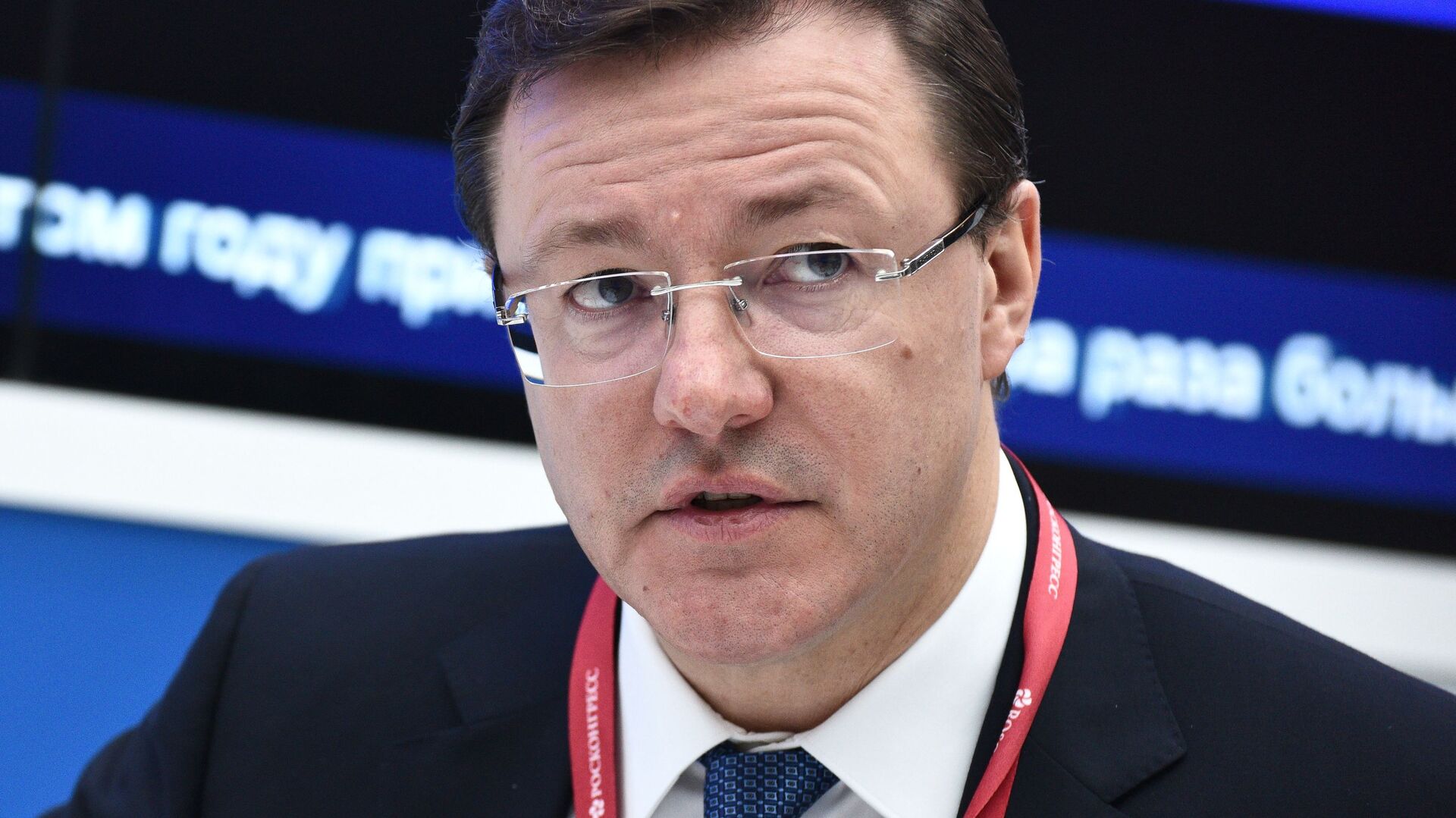 According to the press service, one of the main issues at the meeting was the discussion of the territory of advanced socio-economic development “Chapaevsk.” “I am grateful to the Minister of Economic Development Maxim Gennadievich Reshetnikov for the opportunity to discuss very important development projects for our region so quickly. We have selected a number of investors for this territory, it is necessary to make changes to the operating mode of the TASED, including supplementing this site with new OKVED (codes of economic activity) so that new investors come to Chapayevsk. within a week this issue was resolved, “the press service quotes Azarov.

Azarov and Reshetnikov also discussed the participation of the Samara region in the federal targeted investment program. According to the press service, the region's participation in it will give an additional impetus to the implementation of large investment projects, including in the healthcare sector.

At the meeting, attention was also paid to the development of single-industry towns in the Samara region: the country's largest single-industry town Togliatti, as well as Chapayevsk and Novokuibyshevsk. “It is extremely important that the support measures that the Fund for Single-Industry Towns are currently implementing, including for the development of infrastructure, will remain in effect when the authority is transferred to Vnesheconombank, a development institution, a new one who will lead this topic,” Azarov said. 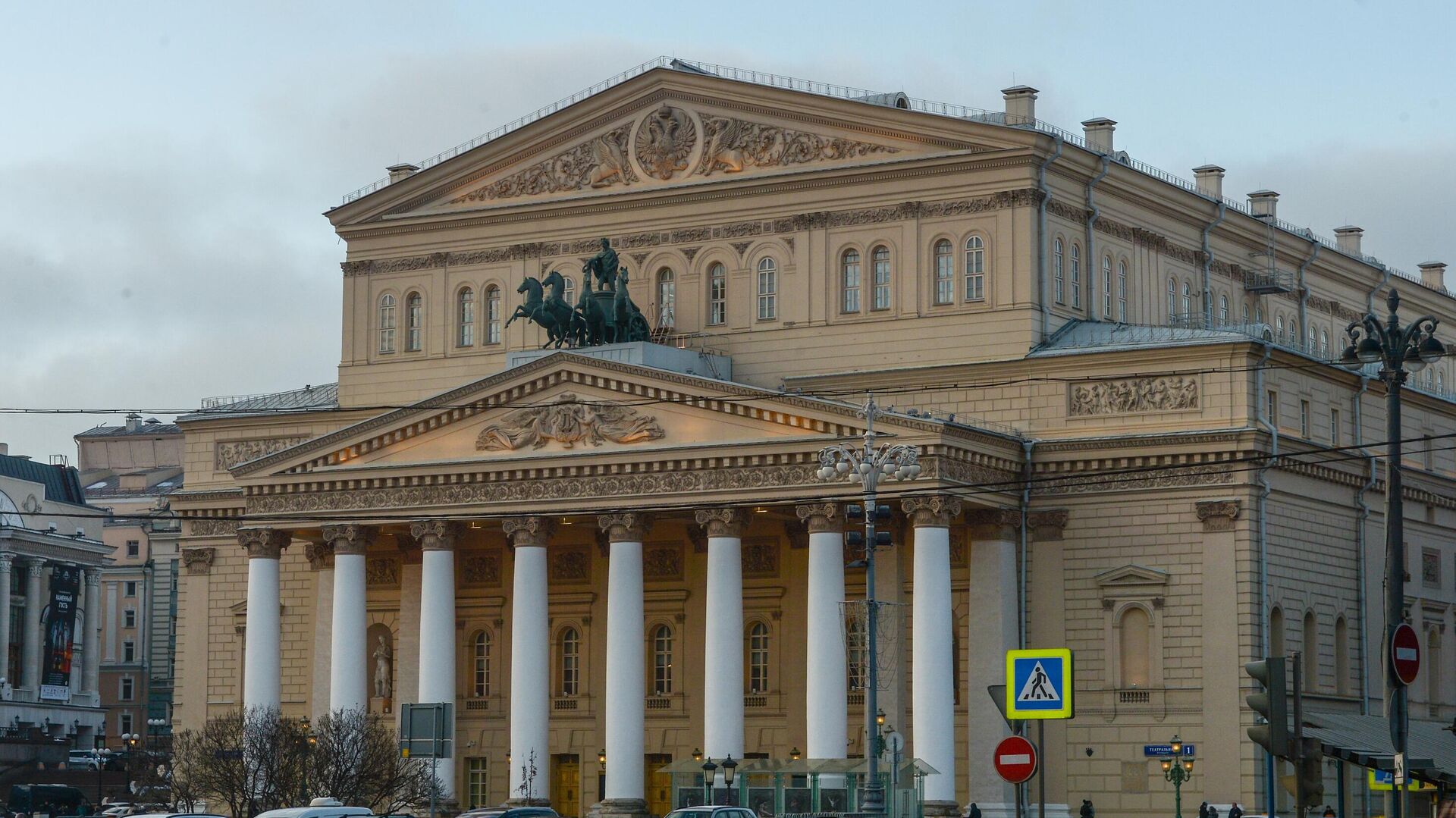