MOSCOW, April 5 – RIA Novosti. Residents of the village of Aleksandrovskoye in the self-proclaimed Donetsk People's Republic spoke about the situation with the death of a child as a result of the use of a drone by Ukrainian security forces, the boy's funeral, according to his grandmother, will be held on Tuesday.

As a representative of the People's Militia of the DPR said earlier, after the use of a drone with an explosive device by the Ukrainian security forces on April 3, a child died in the republic, and a woman was injured. Press Secretary of the Russian President Dmitry Peskov, answering a question from Western media representatives on Monday about whether the Kremlin has a clear confirmation of the information about the death of a child in the DPR, said that he did not have verified information, but he “had no reason to doubt the veracity of those data that were cited from the self-proclaimed republics on this score. ”

According to Natalia Terentyeva, who introduced herself to RT as the grandmother of the deceased boy, the incident occurred near their house when a 4-year-old child was playing on the street. The woman said she heard a loud sound, after which she saw black and white smoke.

“I look, his hair is moving, and his cap is lying, but he has neither a handle nor a leg. It was just a stump, you know. This is not to tell – you have to see it. The stump that was lying there. To understand, you really have to go through this, but it is very difficult. Now every day to go into this courtyard, knowing that your grandson was lying there, “she told the TV channel.

She also talked about how the parents of the deceased boy are feeling. 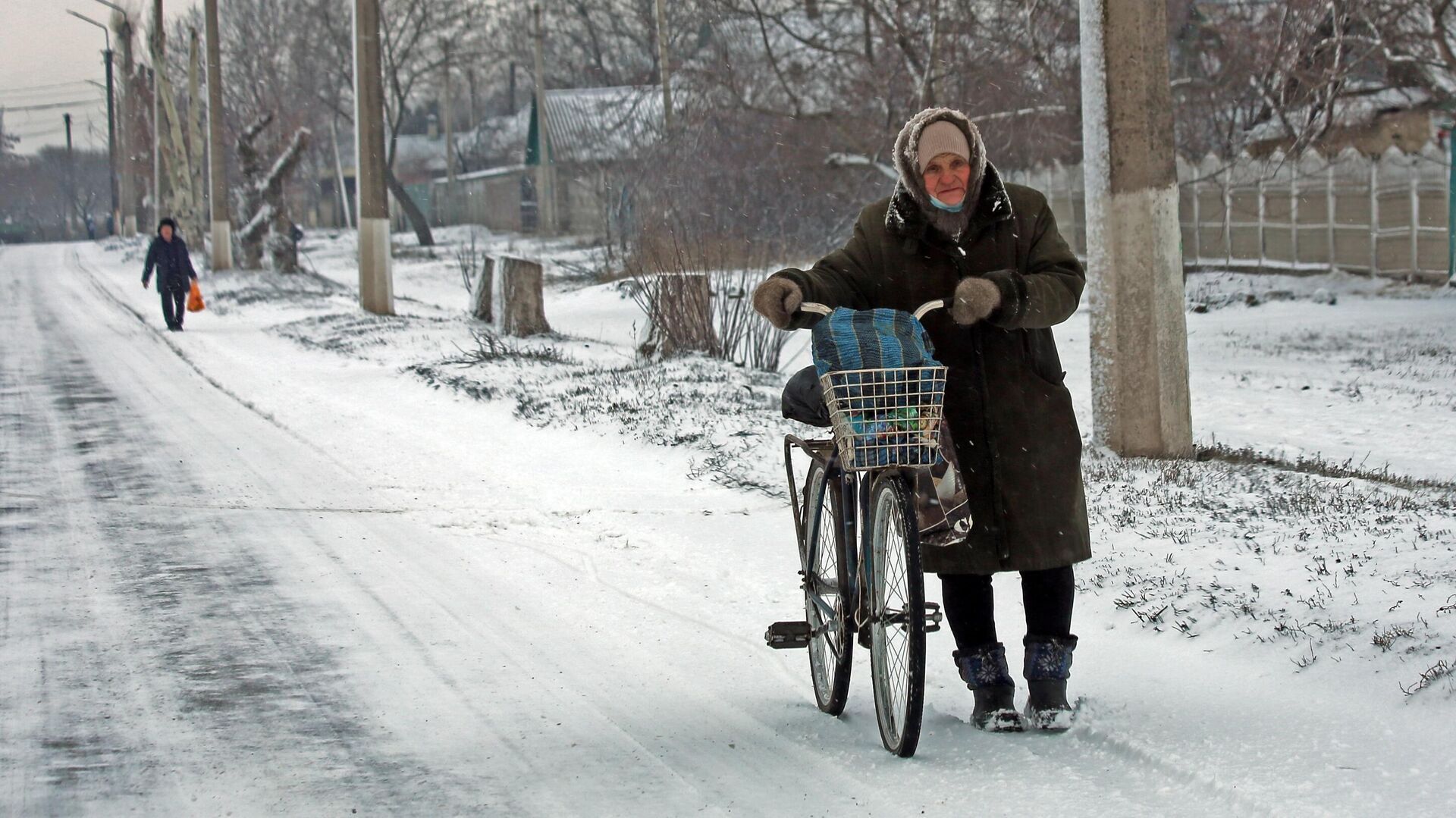 “No parents, no mom … We do not know how tomorrow we will go through this procedure (funeral – ed.). I do not feel sorry for this house, why did this child suffer? Did he shoot someone? Did he say something bad? He is still an angelic age, he is four years old, he is an angel before God, “she said.

As the head of the Bulavinsky village administration, Alexander Plitan, told RT, he himself comes from the village of Alexandrovskoye. According to the man, it is very difficult to comprehend that a child died as a result of the use of a drone by the Ukrainian security forces.

“It does not lend itself … It is very difficult to comprehend all this. I know this family very well, for a long time, because I myself come from this village,” he said. 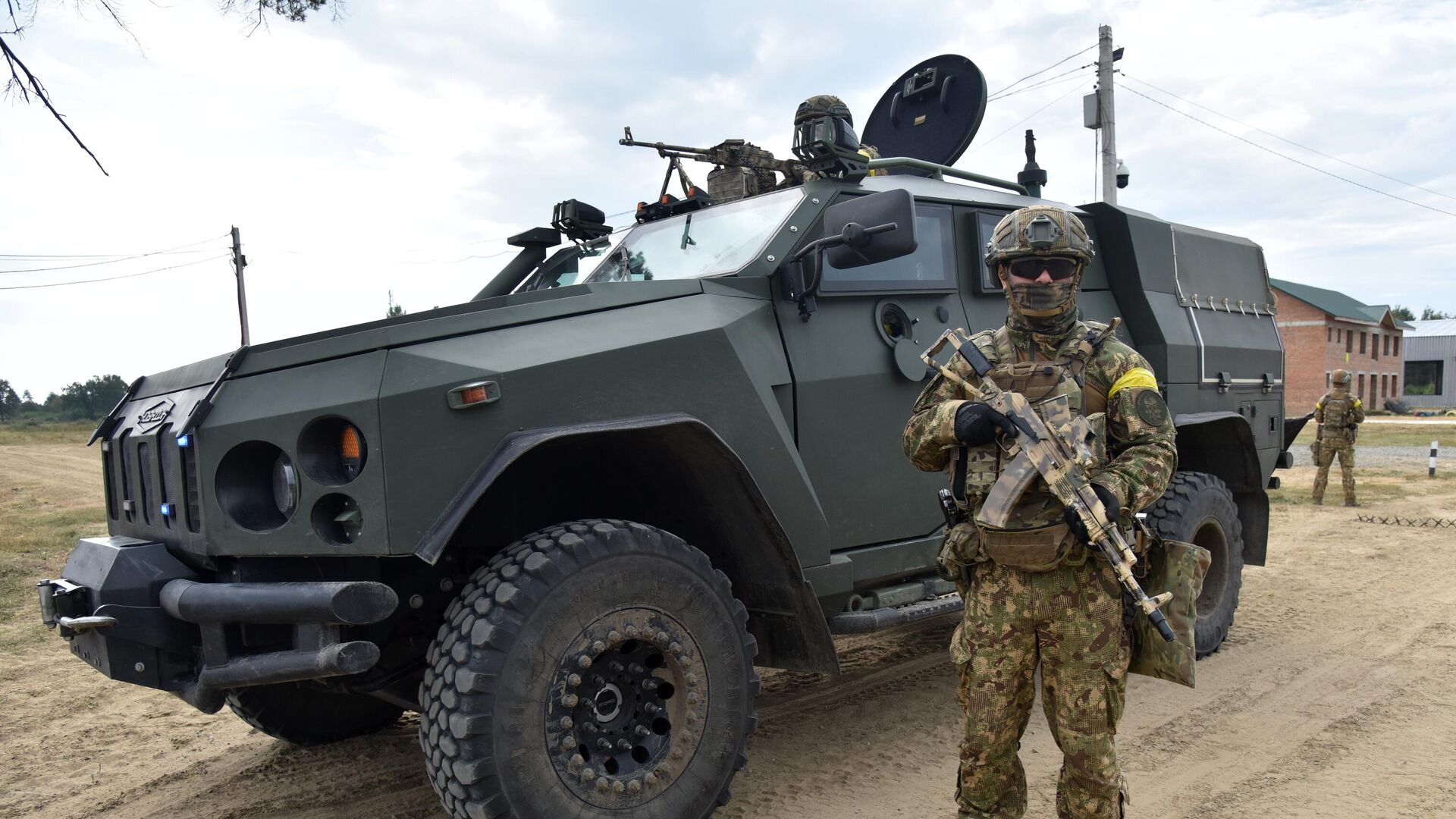 According to Plitan, the grandmother of the deceased boy worked all her life at a local mine in a compressor room, and then continued to work as a technician at a mine in Bulovinsky. He also said that the boy's grandfather, Alexander Grigorievich, had also worked at the mine all his life as a worker in a cleaning paddock.