MOSCOW, April 5 – RIA Novosti. Russian President Vladimir Putin signed a law according to which the maximum fine for the rehabilitation of Nazism on the Internet and dissemination of false information about veterans, humiliation of their honor and dignity will be 5 million rubles.

The corresponding law has been published on the official Internet portal of legal information.

Changes have been made to Articles 3.5 and 13.15 of the Administrative Code of the Russian Federation.

According to the document, the Code of Administrative Offenses states that “the public dissemination of information about the days of military glory and memorable dates of Russia associated with the defense of the Fatherland, expressing a clear disrespect to society, as well as public desecration of the symbols of military glory of Russia, or a public insult to the memory of the defenders of the Fatherland, as well as public humiliation of honor and dignity of a veteran of the Great Patriotic War “in the media or on the Internet they threaten with a fine for legal entities in the amount of 3 to 5 million rubles with confiscation of the subject of the offense. 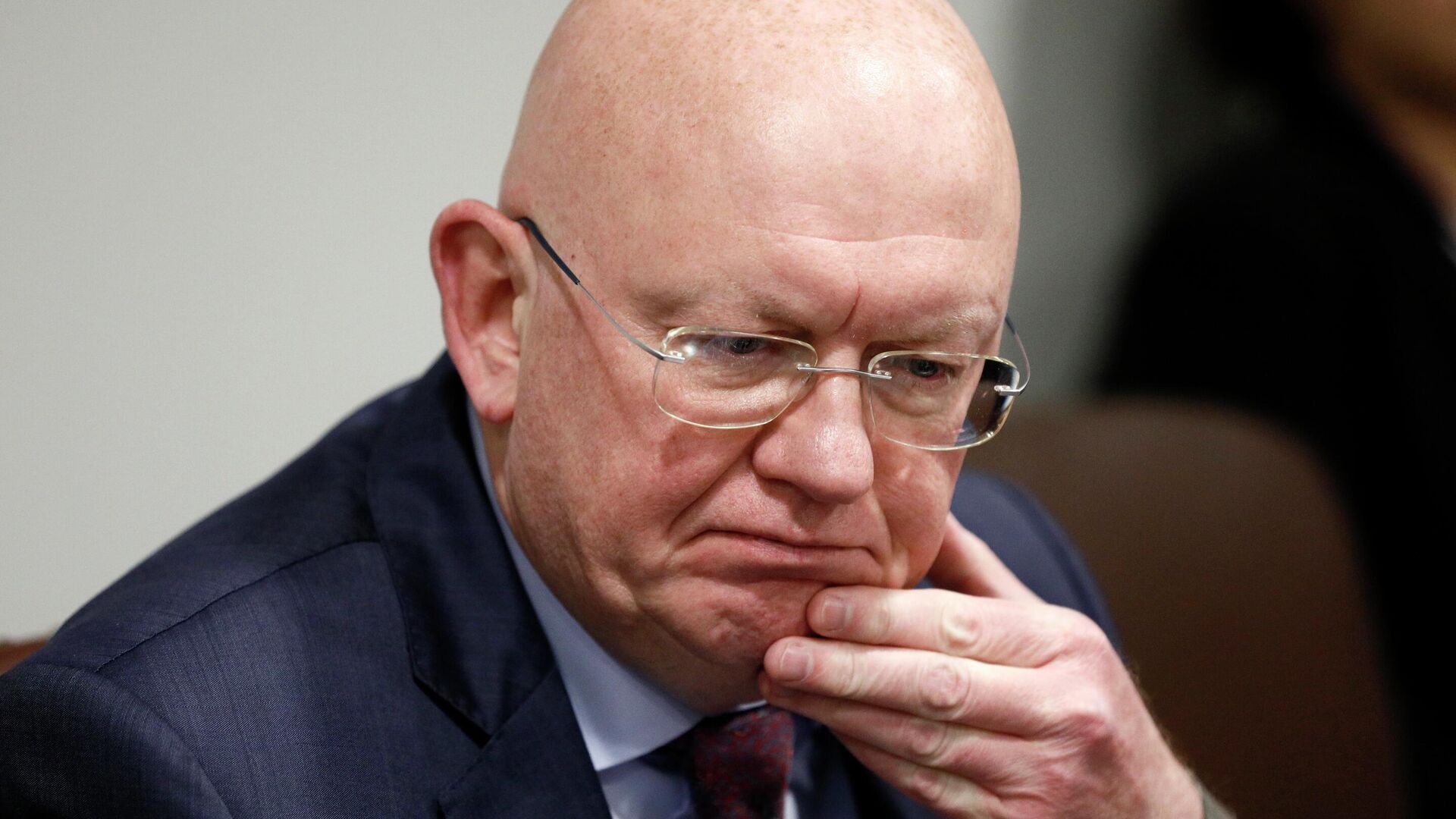