MOSCOW, April 5 – RIA Novosti. US Southern Command reported that all of the prisoners held in Guantanamo's most classified facility, Camp 7, had been transferred to another unit.

The existence of Camp 7, also known as Camp Platinum, was kept under wraps for two years after its creation in 2006. This camp contained “especially valuable prisoners” of the prison. In 2017, one of the Camp 7 inmates, Somali citizen Gulid Hassan Dourad, said that the inmates of the camp are psychologically tortured every day in their prison cells.

According to a command statement, prisoners from Camp 7 have been transferred to neighboring Camp 5, which will now allow all 40 Guantanamo inmates to be held at two sites.

The statement asserts that the changes “do not jeopardize the protection of the forces and their safety or their mission to ensure the safe, lawful and humane treatment” of prisoners. How many prisoners were held in “Camp 7”, the command did not say. 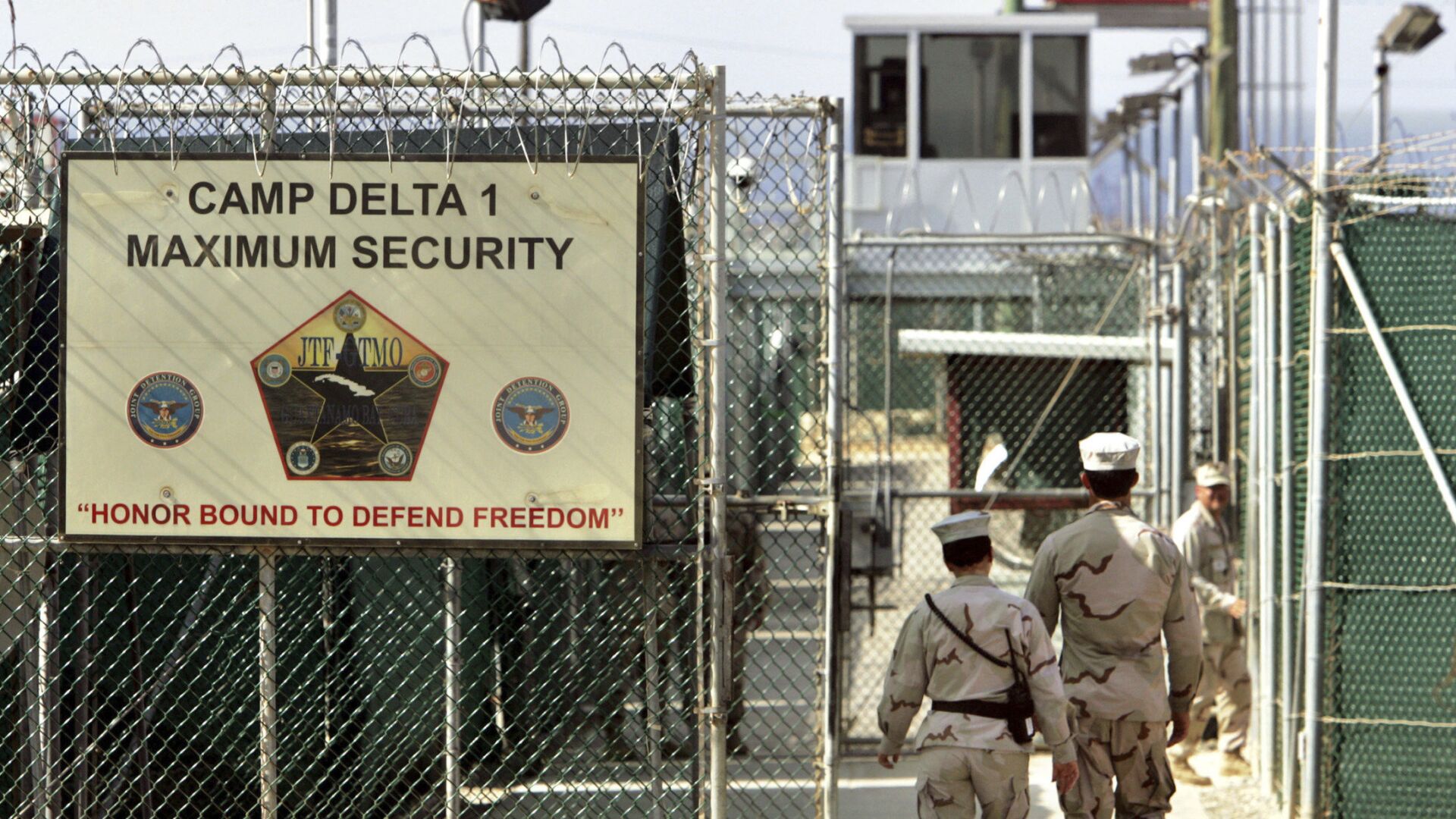 According to the Associated Press, the military for a long time refused to even recognize the location of Camp 7 at the base and never allowed journalists to get inside the facility.

The International Terrorist Prison at Guantanamo Bay was established after the September 11, 2001 attacks. Earlier, representatives of a number of international organizations, including the OSCE and UN experts, called on the US administration to immediately close the prison at Guantanamo Bay due to the fact that many prisoners were held there without trial or investigation and were tortured.

Former US President Barack Obama signed an executive order to shut down Guantanamo more than 10 years ago. But Obama's intentions were unsuccessful as Congress refused to fund a prison closure. The next US President Donald Trump, after coming to power, formally canceled Obama's decree. At the same time, new prisoners still do not appear in Guantanamo.

In total, 775 prisoners passed through Guantanamo, the vast majority of them never appeared before a court. Now at the US base in Cuba, where the prison is located, there are only 40 prisoners. 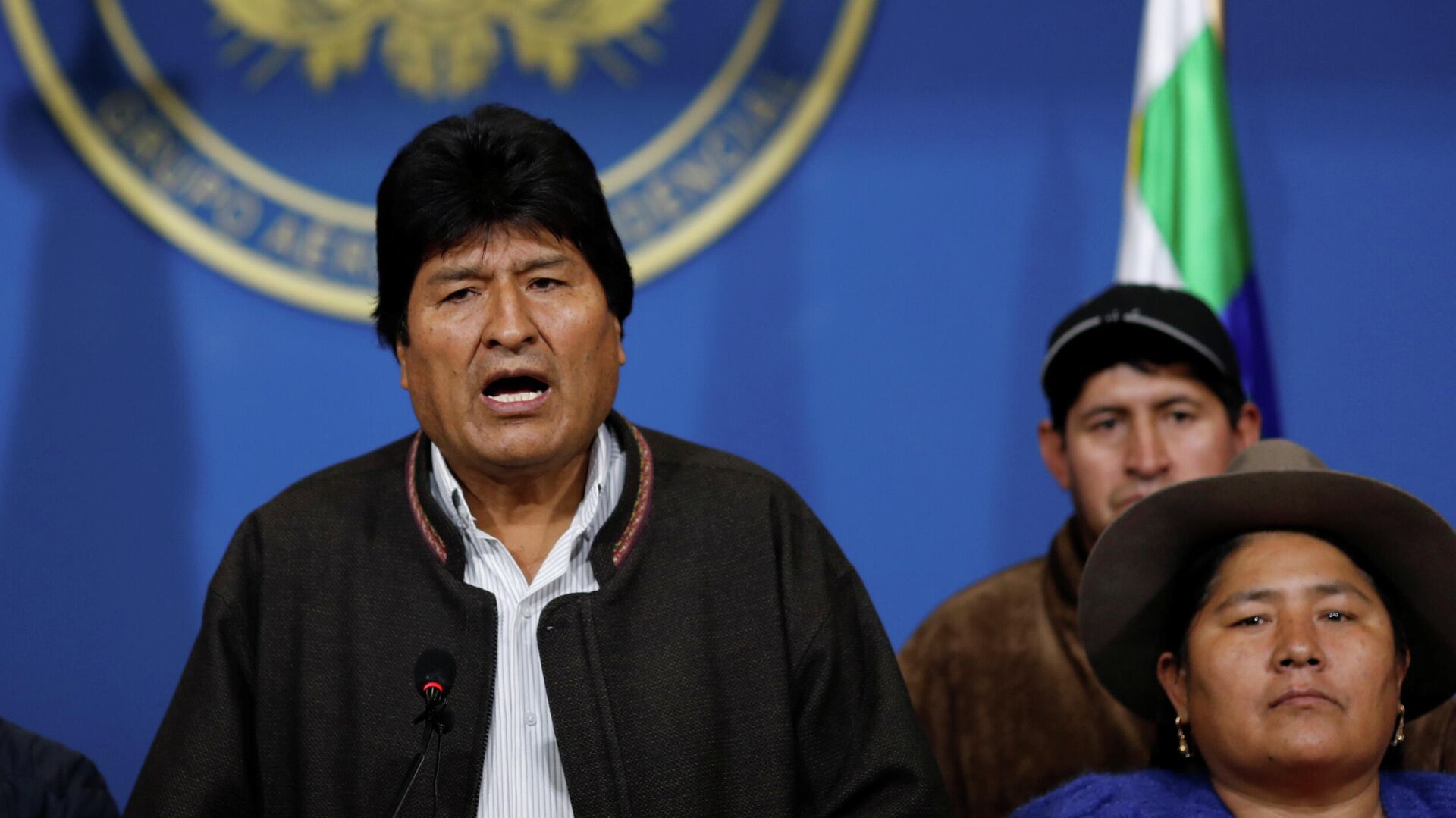