MOSCOW, April 5 – RIA Novosti. Doctor and TV presenter Alexander Myasnikov, together with dermatologist Irina Gosteva, on the air of the program “On the most important thing” told about what diseases can be evidenced by problems with nails.

Gosteva said that a black spot on the nail could indicate melanoma, a malignant tumor. Or very often it is a sign of hemangioma, she added. Myasnikov agreed with a colleague that when such a symptom appears, it is imperative to consult a specialist.

Doctors warned that nail damage is not an “absolute criterion” of any disease, it should not be exaggerated, but it should be known and remembered. 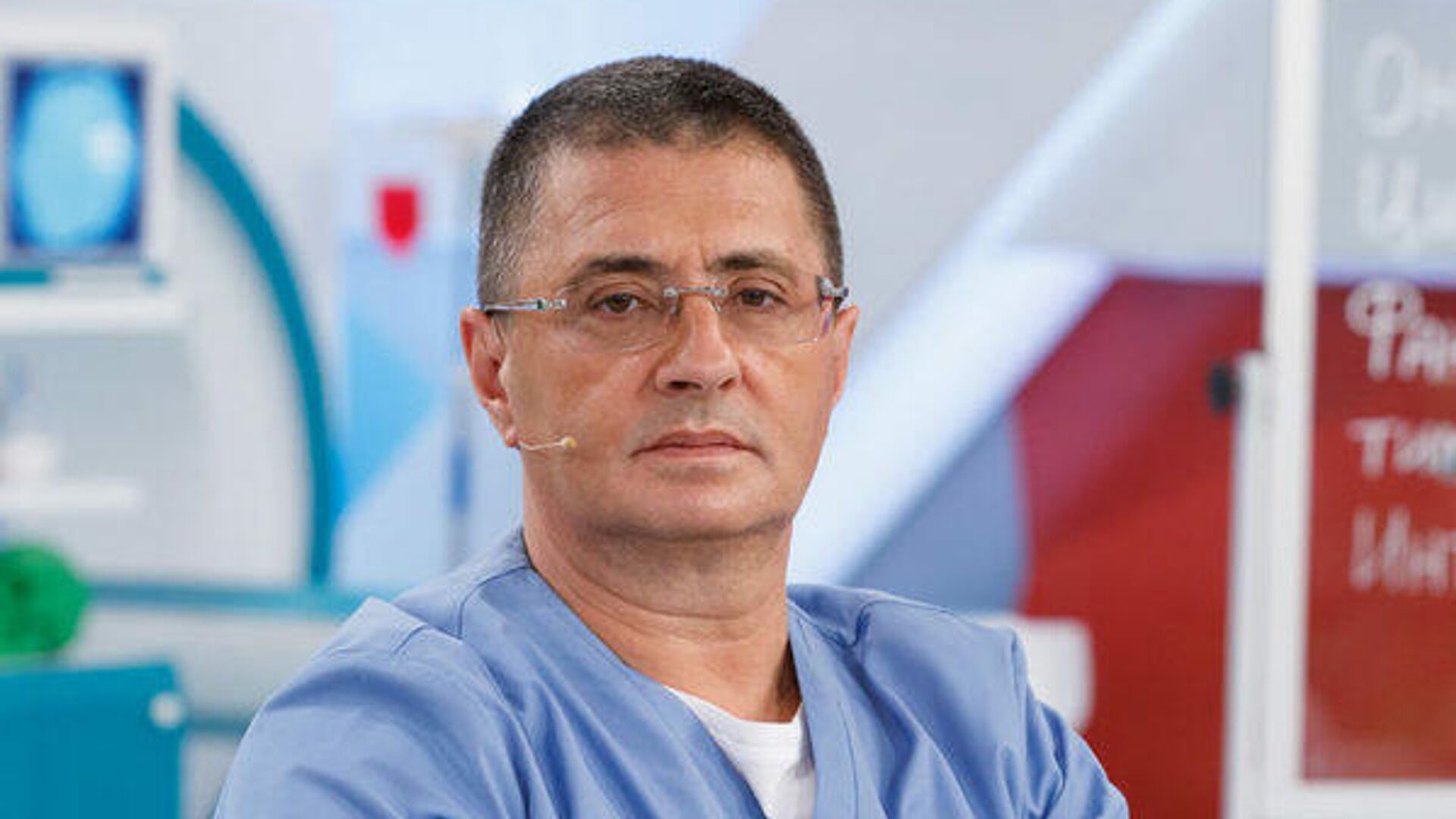 Gosteva also dispelled the popular myth about the connection between white spots on nails and a lack of zinc or magnesium in the body. In her opinion, white spots can only be explained by air entering the growth zone.