The incident reportedly took place at the marina off Dangar Road. According to preliminary data, the vessel caught fire during refueling. According to witnesses, several children left the boat shortly before the explosion. 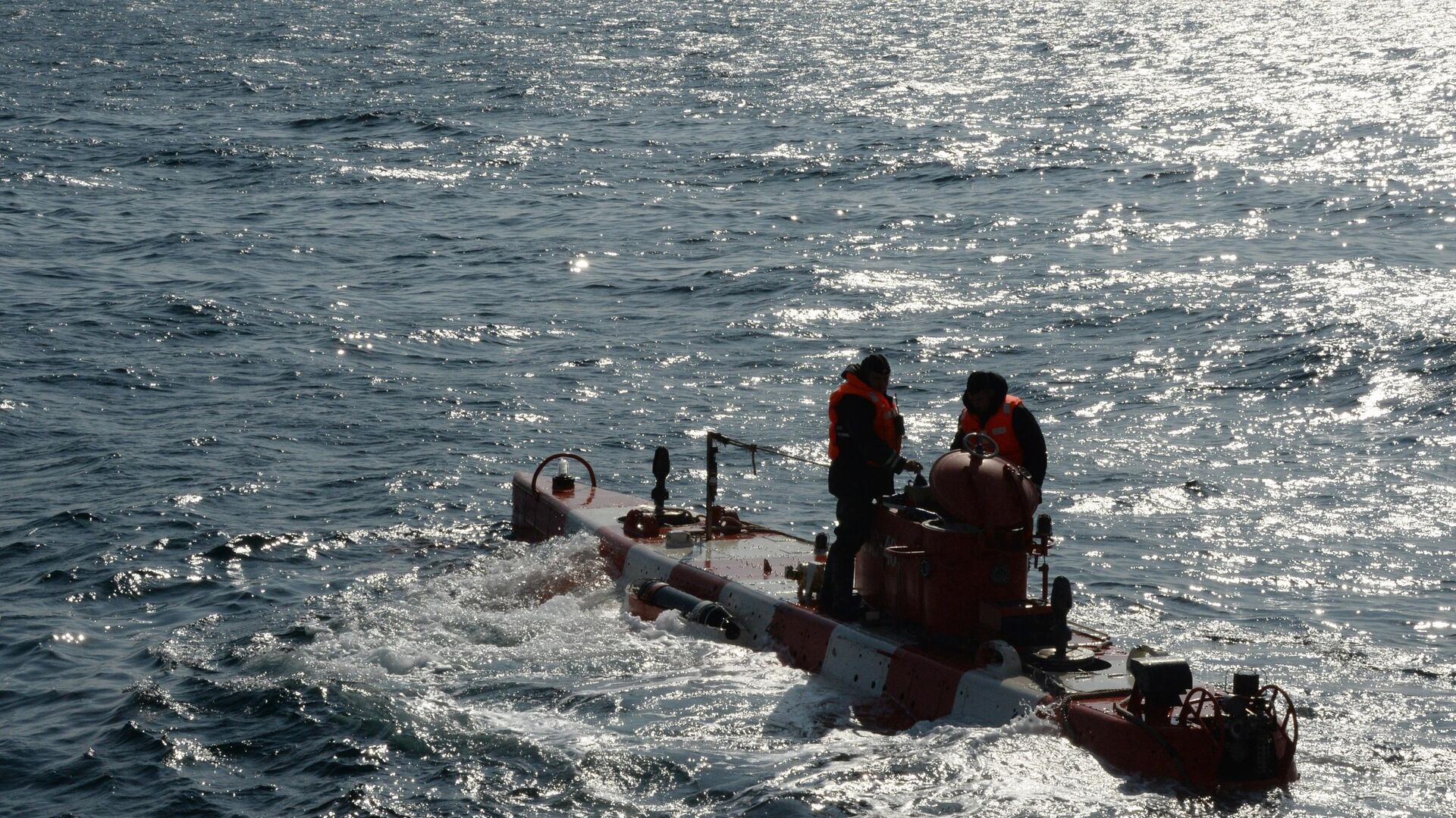 According to the ambulance staff, 12 teams were sent to the scene, as well as two helicopters. Four patients were taken to the hospital in critical condition, two more people were hospitalized in serious condition in another hospital. It is noted that two more victims did not require hospitalization.