BELGRADE, April 4 – RIA Novosti. Deputies of the parliament of the self-proclaimed republic of Kosovo, by a majority vote on the second attempt, elected ex-speaker Viosa Osmani as president, broadcast by the press service of the Legislative Assembly.

According to the Kosovo constitution, the president is elected in parliament, the candidate must be supported by 80 out of 120 deputies. Voting could take place during March, at the latest – April 4 due to the legal deadline. On Saturday, the deputies were offered two candidates from the ruling Self-Determination movement – ex-speaker of parliament Vyosu Osmani and Nasuf Beita.

US Ambassador Philip Cosnett on Saturday urged Kosovar MPs to stay in the conference room tonight and vote for the president, but only 79 parliamentarians took part in the two attempts to vote. The quorum did not take place, and after a regular meeting at 23.00 (00.00 Moscow time), the election was postponed to Sunday evening.

In the third round of voting, it was enough to get 61 votes. Vyosu Osmani was supported by 71 deputies, 11 votes were declared invalid. The speaker proclaimed Osmani the new president, after which she took the oath. 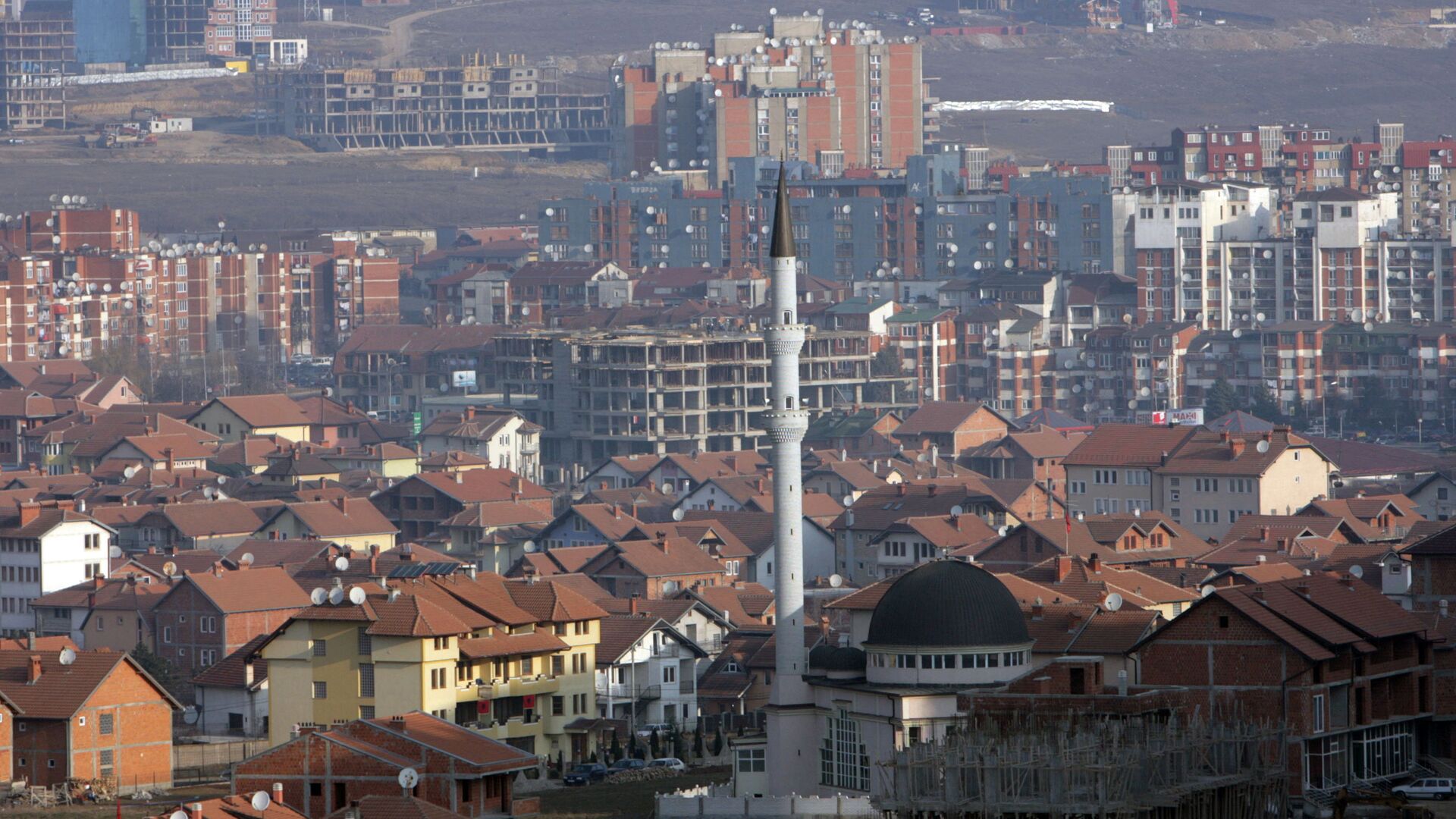 Vjosa Osmani was born on May 17, 1982 in Kosovska Mitrovica. She graduated from the Faculty of Law in Pristina, then defended her doctoral dissertation at the University of Pittsburgh in the USA. In the Kosovo parliament, she held three mandates as a member of the Democratic Union of Kosovo, headed the committee on foreign affairs, diaspora and strategic investments. In November 2020, she founded her own party, Guxo !, February 2020 to March 2021, was the chairman of parliament.

On March 22, the Kosovo Legislative Assembly elected a member of the radical “Self-Determination” Glauk Konyufts as its chairman. Since the former President of Kosovo, Hashim Thaçi, resigned while on trial for war crimes in The Hague, the new speaker temporarily took over his duties from Osmani, who had been serving them since November 5, 2020. Konyuftsa handed the mandate to form a new Cabinet to his party leader, ex-Prime Minister Albin Kurti, whose program and composition of the government was approved by the majority of the deputies on the same evening. 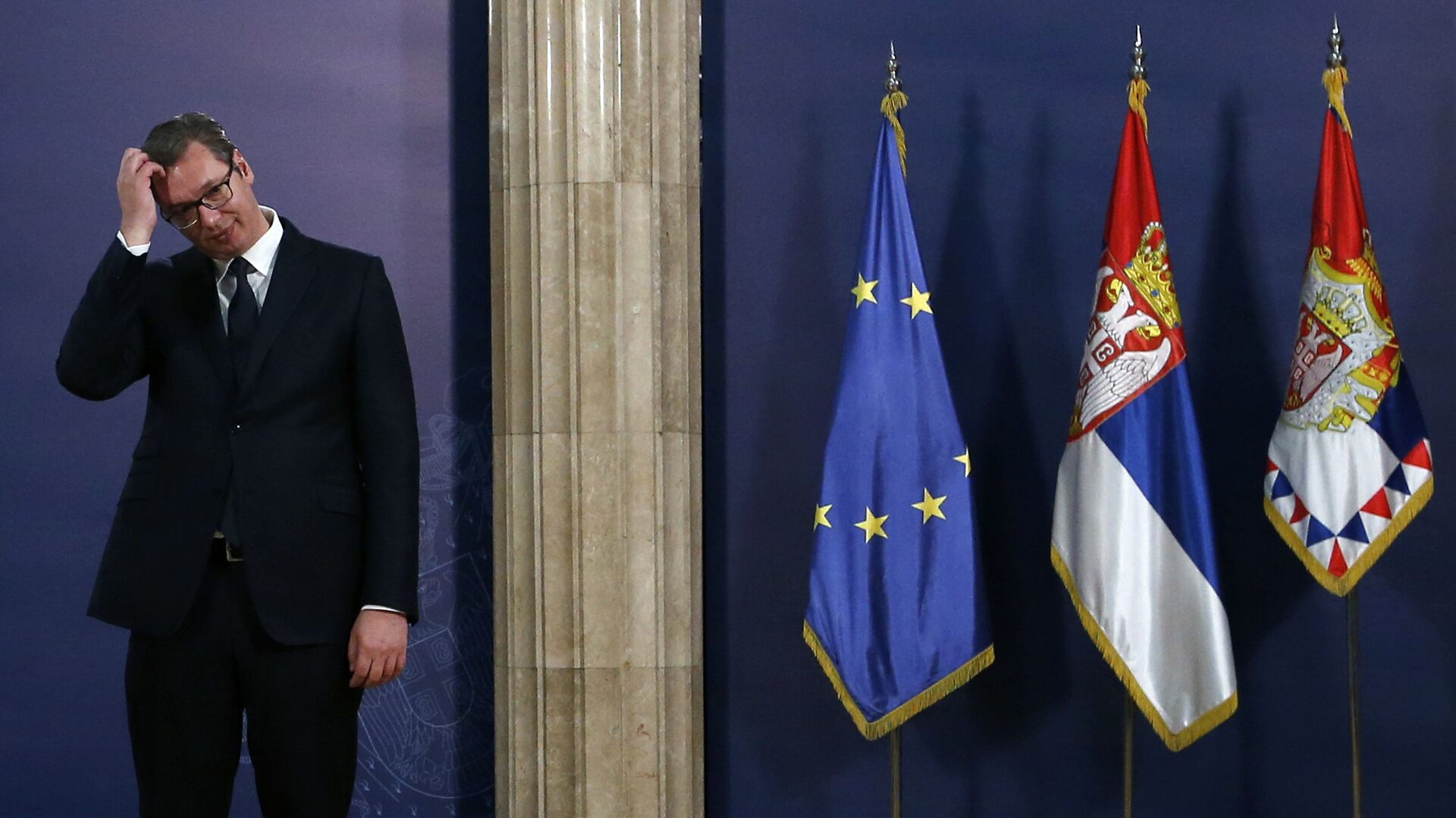 The Serbian government's office for Kosovo and Metohija previously said the newly elected prime minister was undermining the future of the Belgrade-Pristina dialogue in Brussels. The parliamentarians of the Serbian List party did not support the proposed composition of the new Cabinet, as they were offered one ministerial portfolio instead of the two they were supposed to. The Serbian president pointed out that the authorities of the self-proclaimed republic thereby violated their own constitution.

In 1999, armed confrontation between Albanian separatists from the Kosovo Liberation Army and the Serbian army and police led to the bombing of Yugoslavia (which at that time consisted of Serbia and Montenegro) by NATO forces. On February 17, 2008, the Kosovo-Albanian structures in Pristina unilaterally declared independence from Serbia. The self-proclaimed republic is not recognized by Serbia, Russia, China, Iran, Spain, Greece and a number of other states. In 2011, the Serbian leadership began negotiations on the normalization of relations with the Kosovar Albanians through the mediation of the EU.