The accident occurred at 15.35 Moscow time on Sunday on the Buturlinovka-Vorobievka-Kalach highway. A Mercedes driven into the oncoming lane, driven by a 33-year-old police officer, collided with a VAZ-2115 driven by a 29-year-old woman. Both drivers were taken to the district hospital.

According to the GUMVD for the region, the police officer was in a state of alcoholic intoxication. infliction of grievous harm to human health, committed by a person who is intoxicated), “the message says.

As the investigation informs, a 27-year-old passenger of a domestic car was also injured in an accident. He is hospitalized.

On this fact, the leadership of the GUMVD assigned an official check, the police officer was suspended from duty. 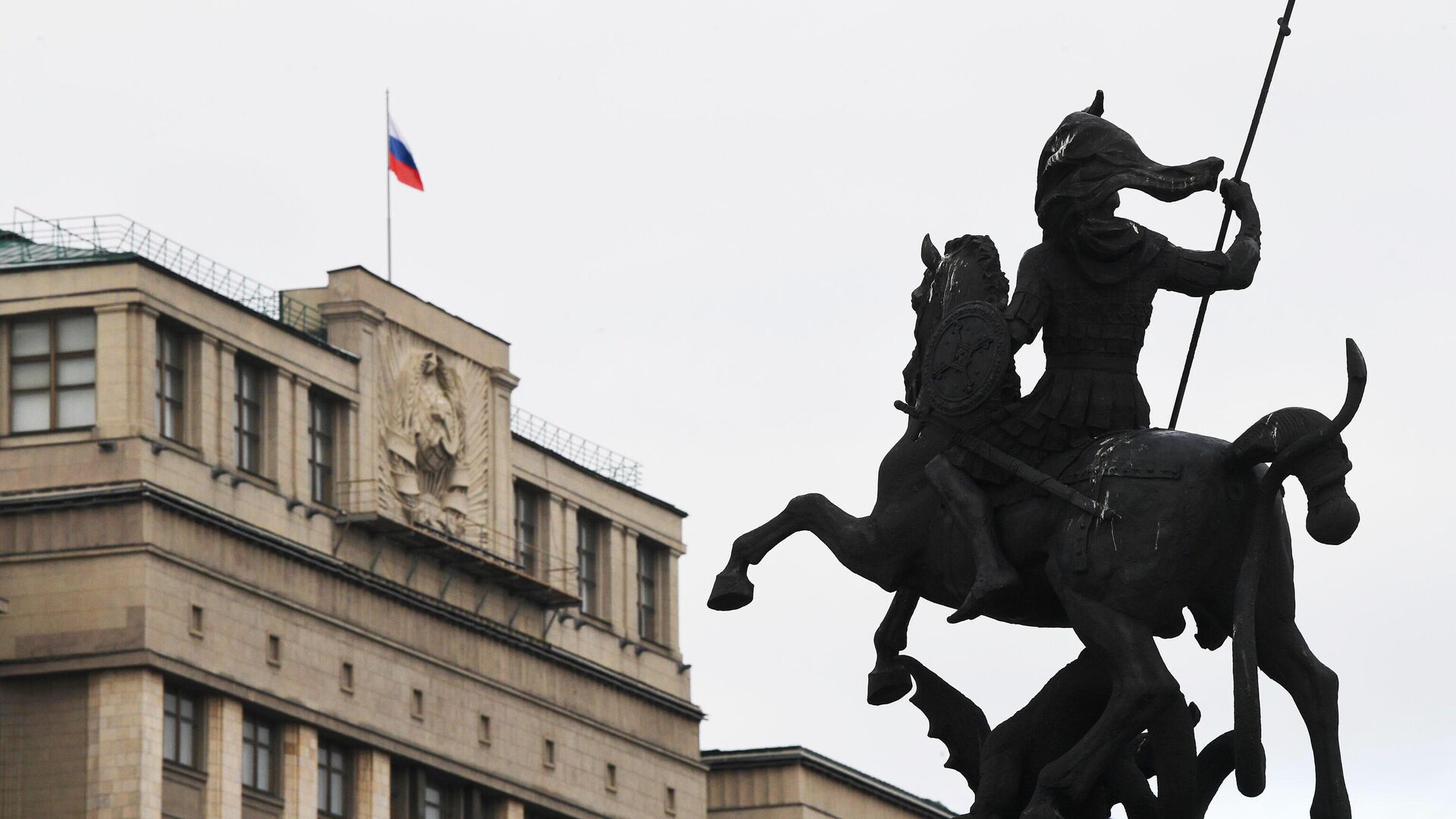