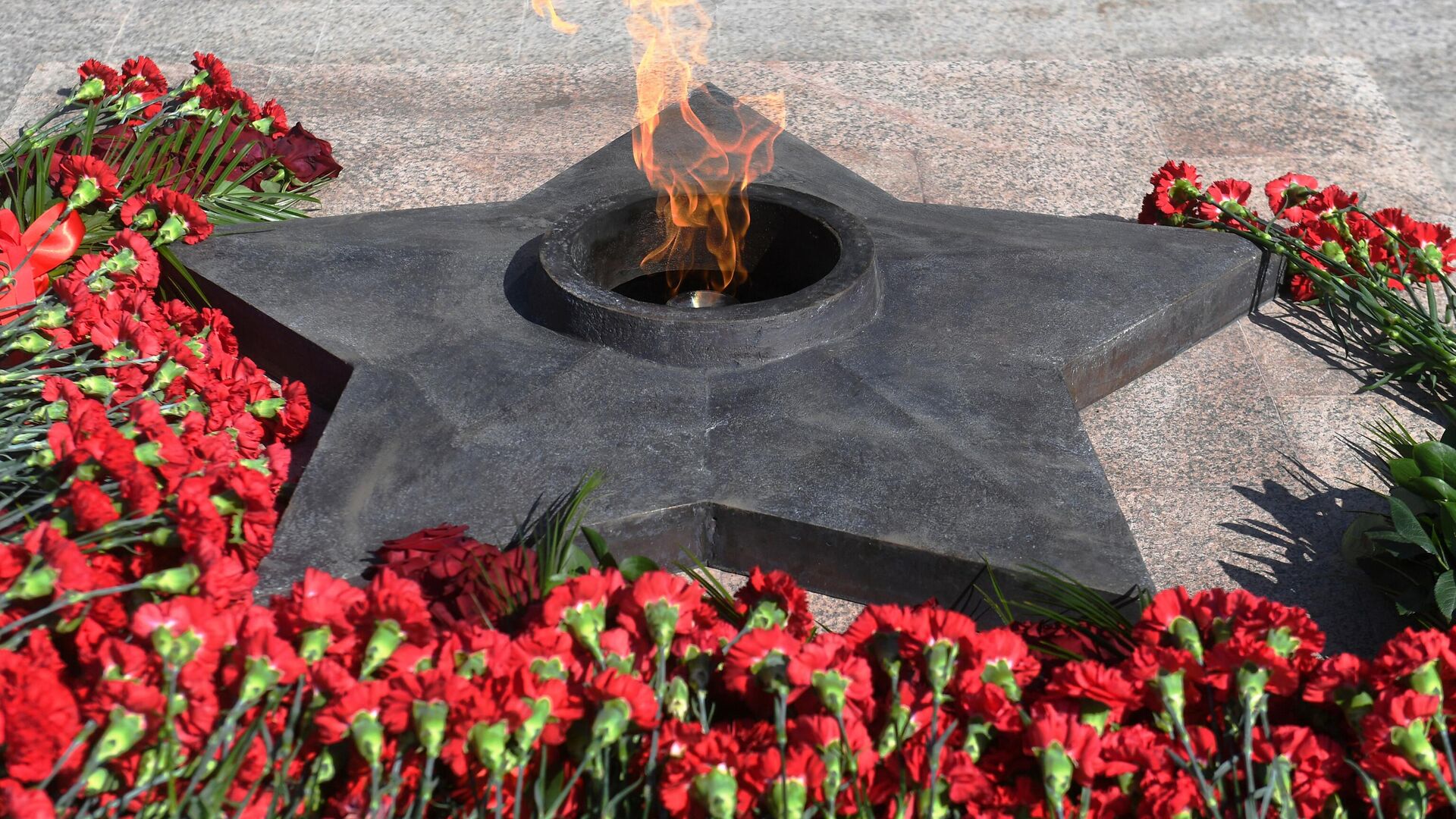 According to the department, the police detained the man, a criminal case was initiated against him under the article “Desecration of the bodies of the dead and their burial places.” He was elected a preventive measure in the form of a recognizance not to leave the place.