KHANTY-MANSIYSK, April 5 – RIA Novosti. A pedestrian who was moving along the roadway on the highway in the Khanty-Mansiysk Autonomous Okrug (KhMAO-UGRA) was hit twice in one night, as a result he died, according to the regional traffic police department.

The department clarifies that late on Sunday evening on the highway near the village of Talinka in the Oktyabrsky district of the Khanty-Mansi Autonomous Okrug, a 20-year-old man, driving a Kamaz truck, ran into a pedestrian. The victim, according to preliminary data of traffic inspectors, walked along the road in the same direction.

“Subsequently, according to preliminary information, the 23-year-old driver of Lada Priora made a second run over a pedestrian. As a result of a traffic accident, a pedestrian, a 58-year-old man, died from his injuries,” the message says.

The traffic police department clarified that there were no reflective elements on the clothes of the deceased man. Law enforcement officials are investigating all the circumstances of these accidents. 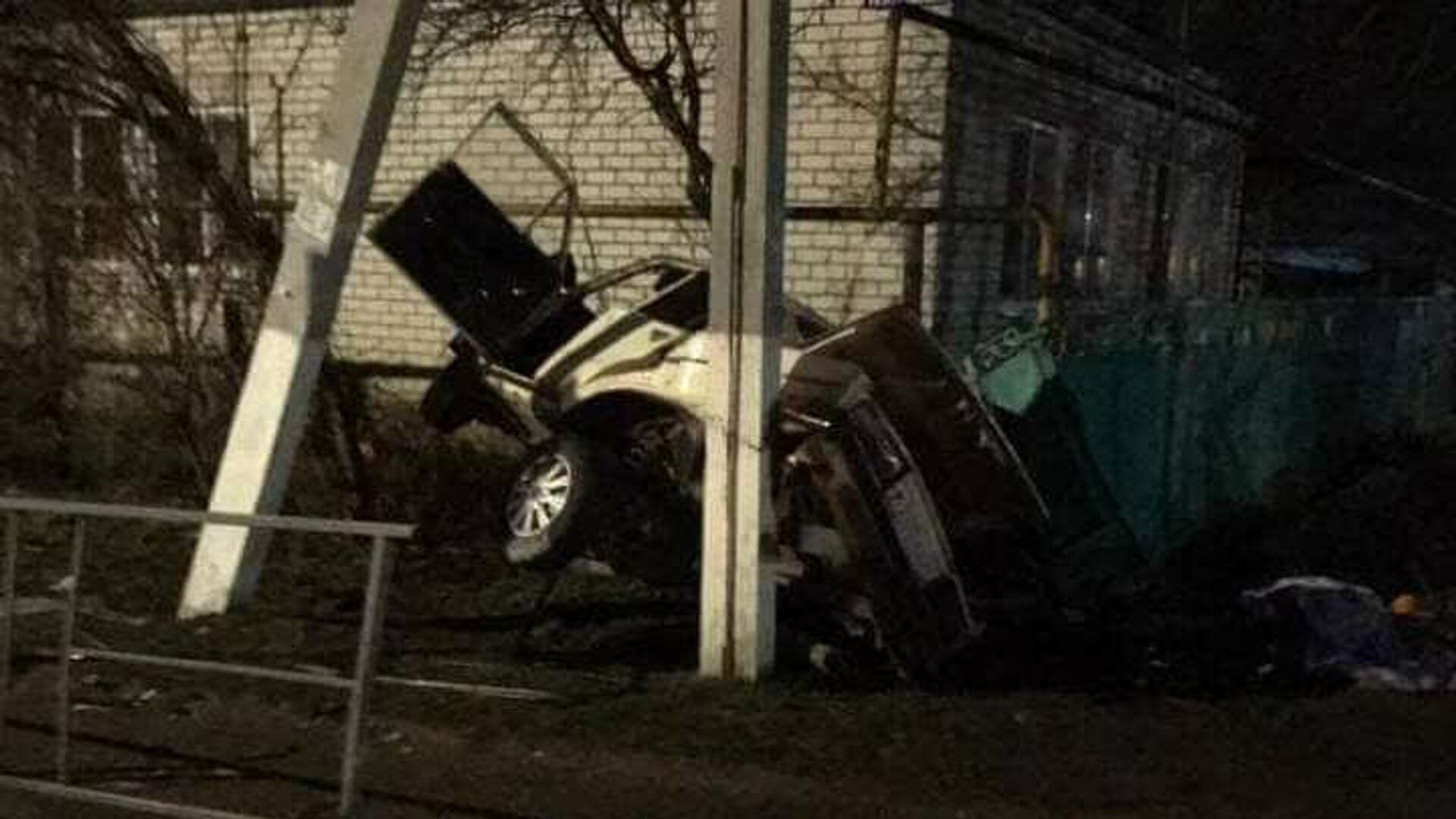