KRASNOYARSK, April 5 – RIA Novosti. The organizer of the attack on cash collectors in Krasnoyarsk, Aleksey Istyagin, received 11 years in a strict regime colony, the press service of the Krasnoyarsk Regional Court reports.

“The verdict to the organizer of the attack on the collectors, Alexei Istyagin, was announced. Istyagin was found guilty of committing crimes … He was sentenced to 11 years in prison with a maximum security colony. Additional punishment in the form of restriction of freedom for a period of 1 year 6 months, additional punishment in the form of a fine and compensation for moral damage in favor of the victims and compensation for damage to the bank, “- said in the message.

According to the police, the attackers conceived the attack back in 2017, and in May 2020 they organized an ambush, shot several times at the collectors and took possession of their bag. It is noted that the attackers fled from the scene of the crime in a previously purchased car. Earlier, the police reported that the alleged organizer of the attack threw hair into the car, which was specially collected in hairdressing salons. It is added that the hijackers divided the stolen money equally among themselves, after which they hid it in hiding places.

It is noted that during the special operation, the security forces first found the car in which the accomplices were moving, and a little later they detained the suspects – three previously unconvicted local residents. Later, more than two million rubles were found, stolen by the hijackers. 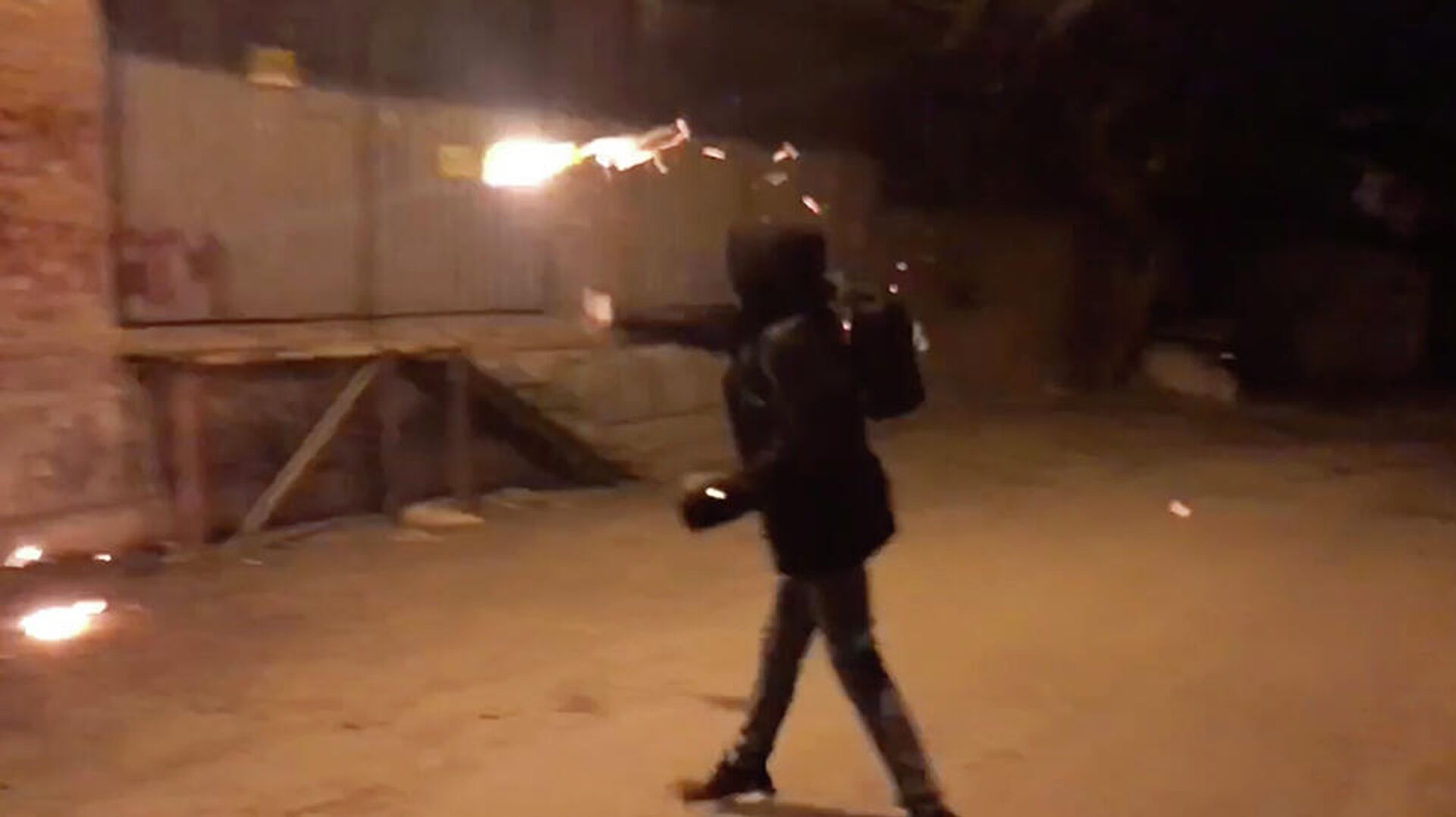