MOSCOW, April 5 – RIA Novosti. The European Union is in no hurry to admit the Sputnik V vaccine to its market, fearing its high qualities, thanks to which it can become a serious competitor to analogues promoted in Europe, Alexander Gintsburg, director of the Gamaleya Research Center for Epidemiology and Microbiology of the Ministry of Health of Russia, said in an interview with RIA Novosti. …

“The European Union is in no hurry to bring Sputnik V as a full-fledged commercial product to its market, fearing its high consumer properties, thanks to which it may slightly push back the products that the European bureaucracy is promoting at home,” he said.

Since the beginning of March, the Russian vaccine against the Sputnik V coronavirus has been undergoing a gradual examination procedure at the European Medicines Agency EMA, which, among other things, issues recommendations on the use of such drugs in the EU countries. According to media reports, the Russian drug may receive EMA approval as early as May.

The Russian Foreign Intelligence Service said last week that the European Union is trying to take urgent measures to discredit the Russian coronavirus vaccine. The SVR, in particular, recalled the recent statement by the European Commissioner for the EU Internal Market Thierry Breton “about the rejection of the Russian anti-coronavirus vaccine even in the face of the ever-increasing threat to the lives of hundreds of thousands of EU citizens.” 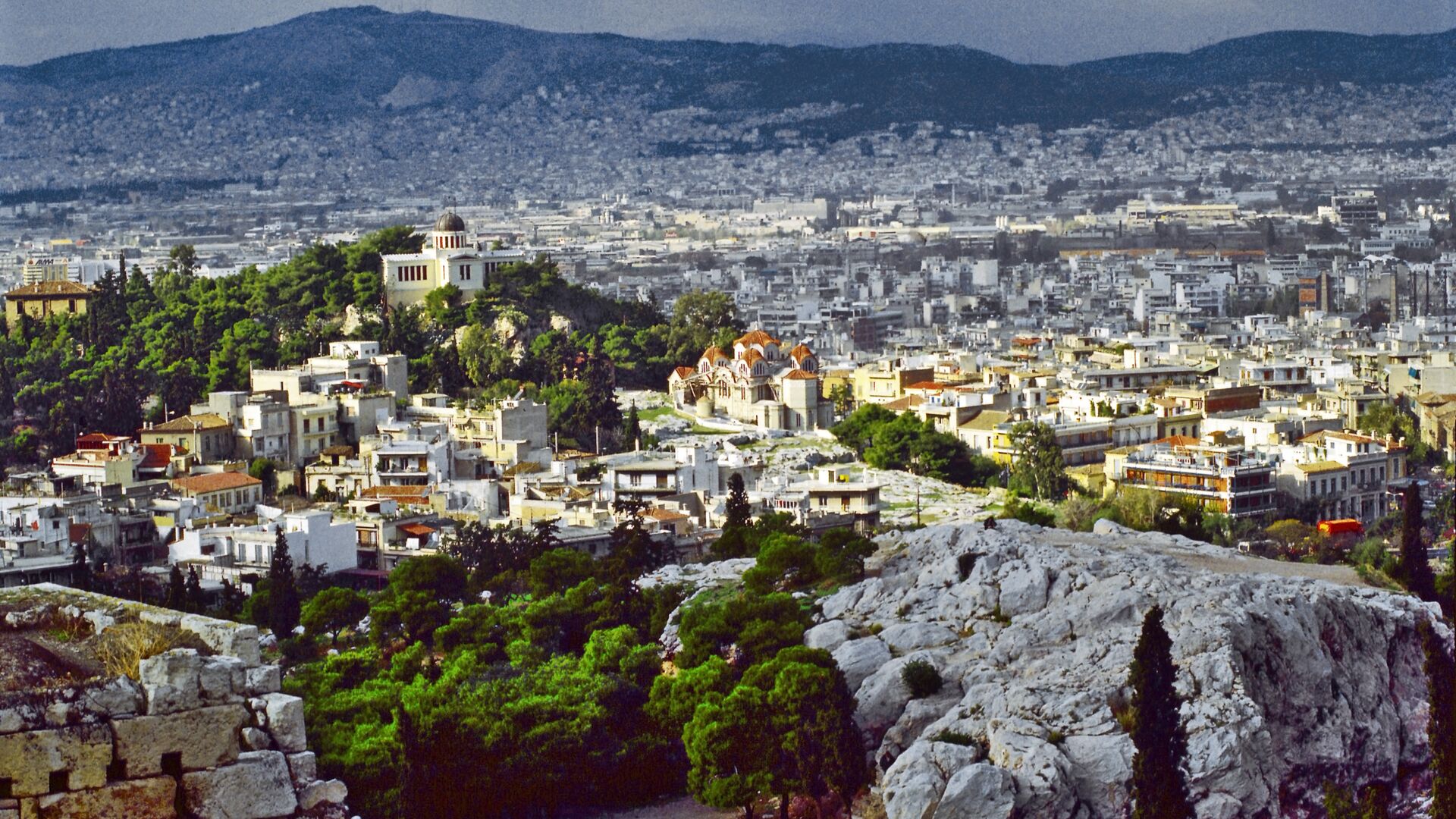 In addition, as noted in the SVR, the head of the department for strategic communications and information analysis of the European Foreign Policy Service Lutz Gulner believes that “the European Medicines Agency should delay the certification of the Russian vaccine until July-August this year in order to allow Western companies to expand production and occupy all the niches in the market. “

In August 2020, the Ministry of Health of Russia registered the world's first vaccine for the prevention of COVID-19, developed by the Gamaleya Research Center for Electrochemistry. It was named “Sputnik V”. The vaccine is based on a well-studied and validated human adenoviral vector platform, the important benefits of which are safety, efficacy, and no long-term adverse effects. Currently, the drug is undergoing post-registration tests.