According to Kolodochkin, the first reason is the aging of the technical fluid over the winter. “In winter, the engine runs longer and with greater load than in the warm season – due to constant warming up and traffic jams. At minimum idle speed, a lot of unburned fuel particles enter the crankcase (they have a certain acidity),” he said. 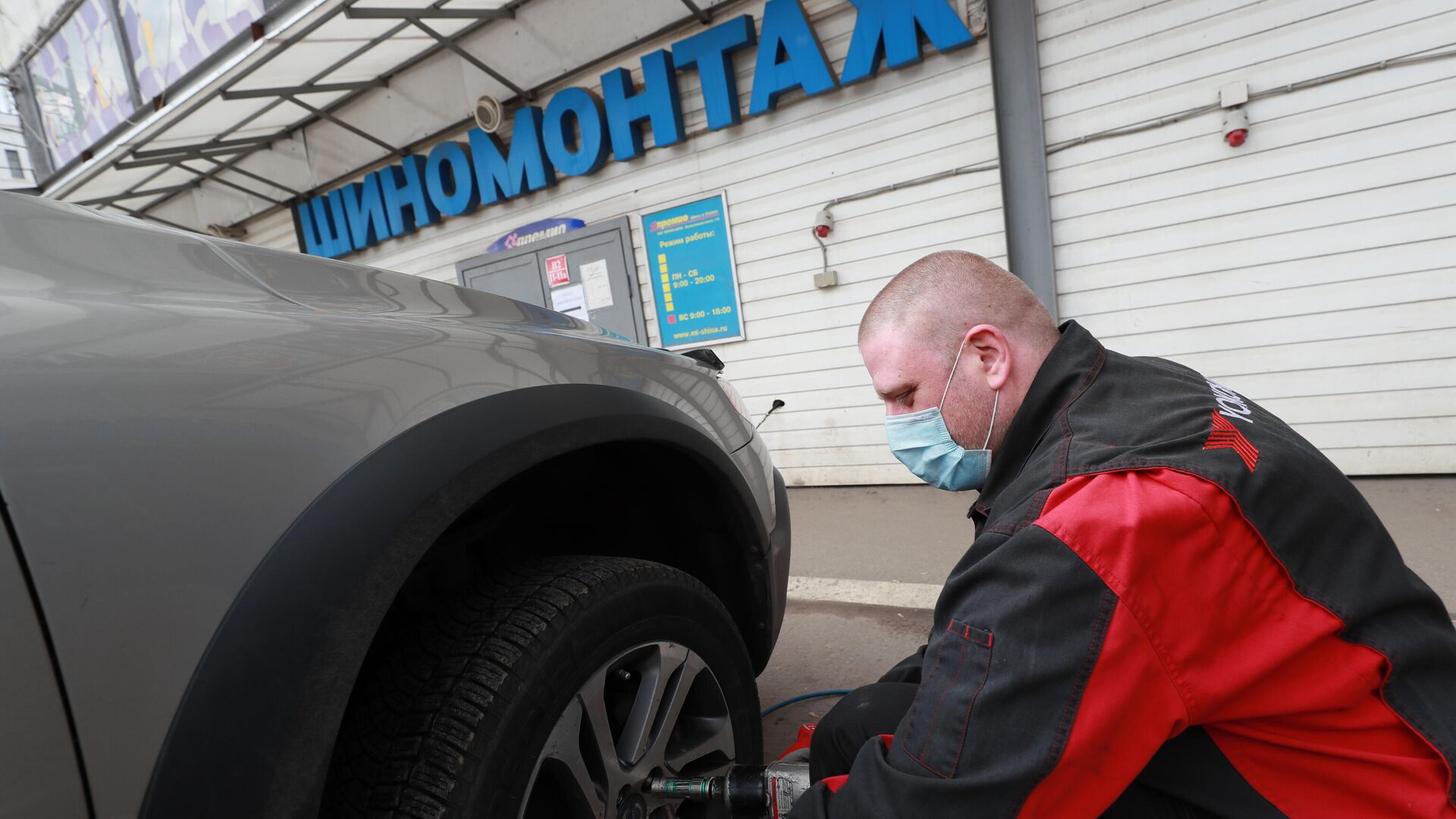 For this reason, the base number of the oil drops, and it ages at an accelerated rate. In addition, in winter, the characteristics of the oil are sharply deteriorated by the water condensate entering it.

The second reason is a drop in the oil level. As Kolodochkin pointed out, due to cold weather, the seals lose their elasticity, resulting in oil leaks. “There is less oil – therefore, the same particles have to work harder. As a result, the oil ages faster and no longer effectively protects engine parts,” the expert explained.

Another reason to change oil after winter is related to the viscosity of the oil. So, the engine no longer needs a low-viscosity oil, so it makes sense to switch to oils with a higher viscosity.

Another reason for changing the oil, like the first of those listed, is also associated with the loss of its characteristics by the fluid. As Kolodochkin noted, oil also deteriorates in an idle engine, so it must be changed even if the car has been in the garage all winter.

“After all, its engine constantly” communicated “with the atmosphere through the crankcase ventilation. The engine oil was oxidized, which means it lost its working properties. In addition, the oil in the engine constantly contacts (that is, enters into chemical reactions) with alloys of various metals – this also impairs its characteristics “, – he concluded. 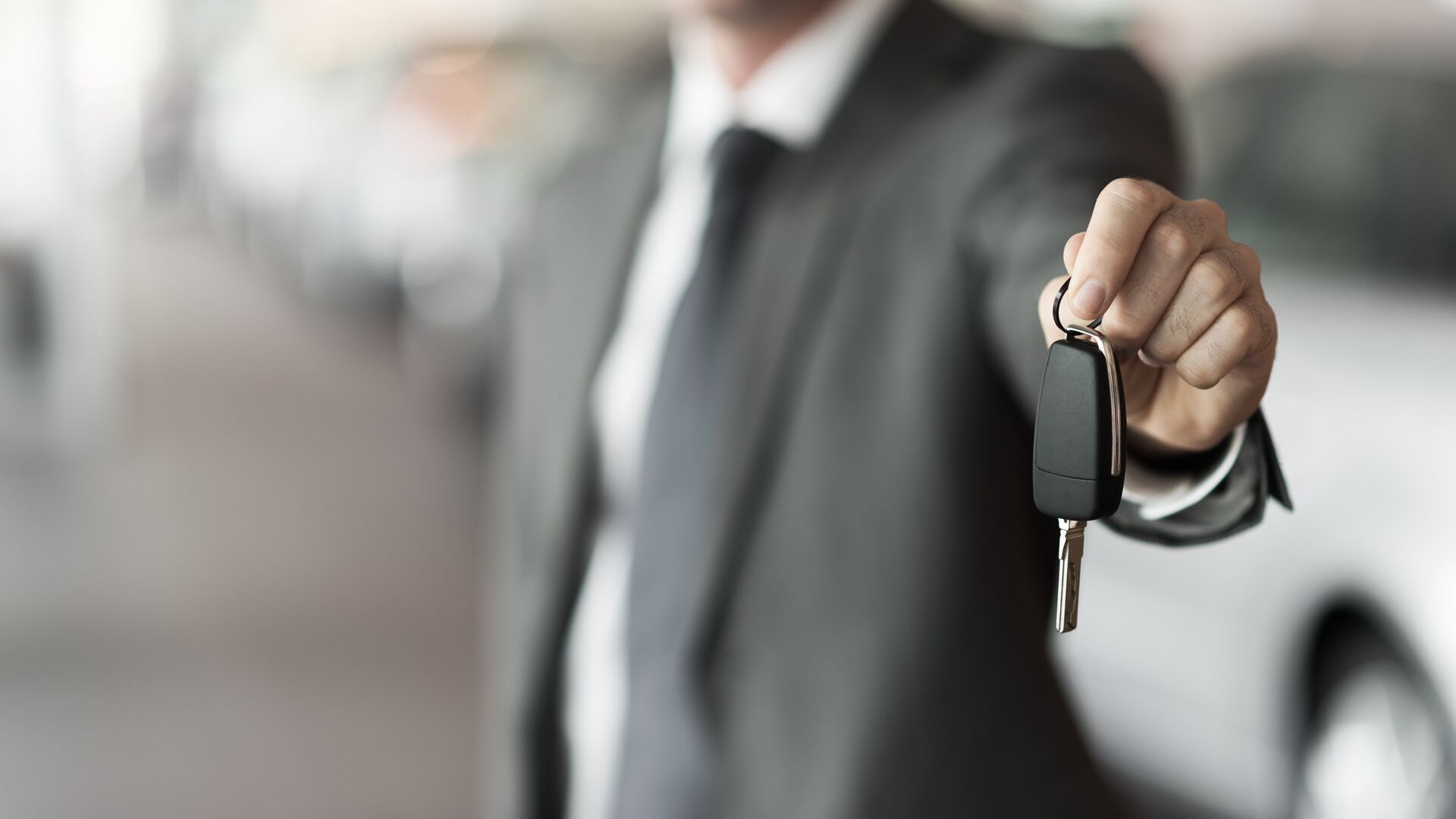