MOSCOW, April 5 – RIA Novosti. Moscow stands for the stable development of Jordan, wishes the kingdom prosperity, the special presidential envoy for the Middle East and Africa, Deputy Foreign Minister of the Russian Federation Mikhail Bogdanov told RIA Novosti against the background of reports of the arrest of the king's half-brother and a number of officials.

“We stand for stability, for security, this is a traditionally friendly state for us. So we wish it to be prosperous, to have stable conditions for the socio-economic development of the kingdom,” Bogdanov said.

“We have very good relations with Amman in general and His Majesty King Abdullah II,” the Deputy Foreign Minister of the Russian Federation noted.

Former crown prince and half-brother of the King of Jordan, Hamza ibn al-Hussein, said on Sunday night that he was placed under house arrest with no contact and no security. Earlier, the Petra agency reported that the security forces detained the former head of the office of the King of Jordan, Basem Awadallah, who also held ministerial posts, the former special envoy of the king to Saudi Arabia, al-Sharif ibn Zeid, and several other officials. The Jordanian Armed Forces said after that that they demanded that the king's half-brother of Jordan stop actions that threaten the security of the kingdom, but did not explain the details of what happened. 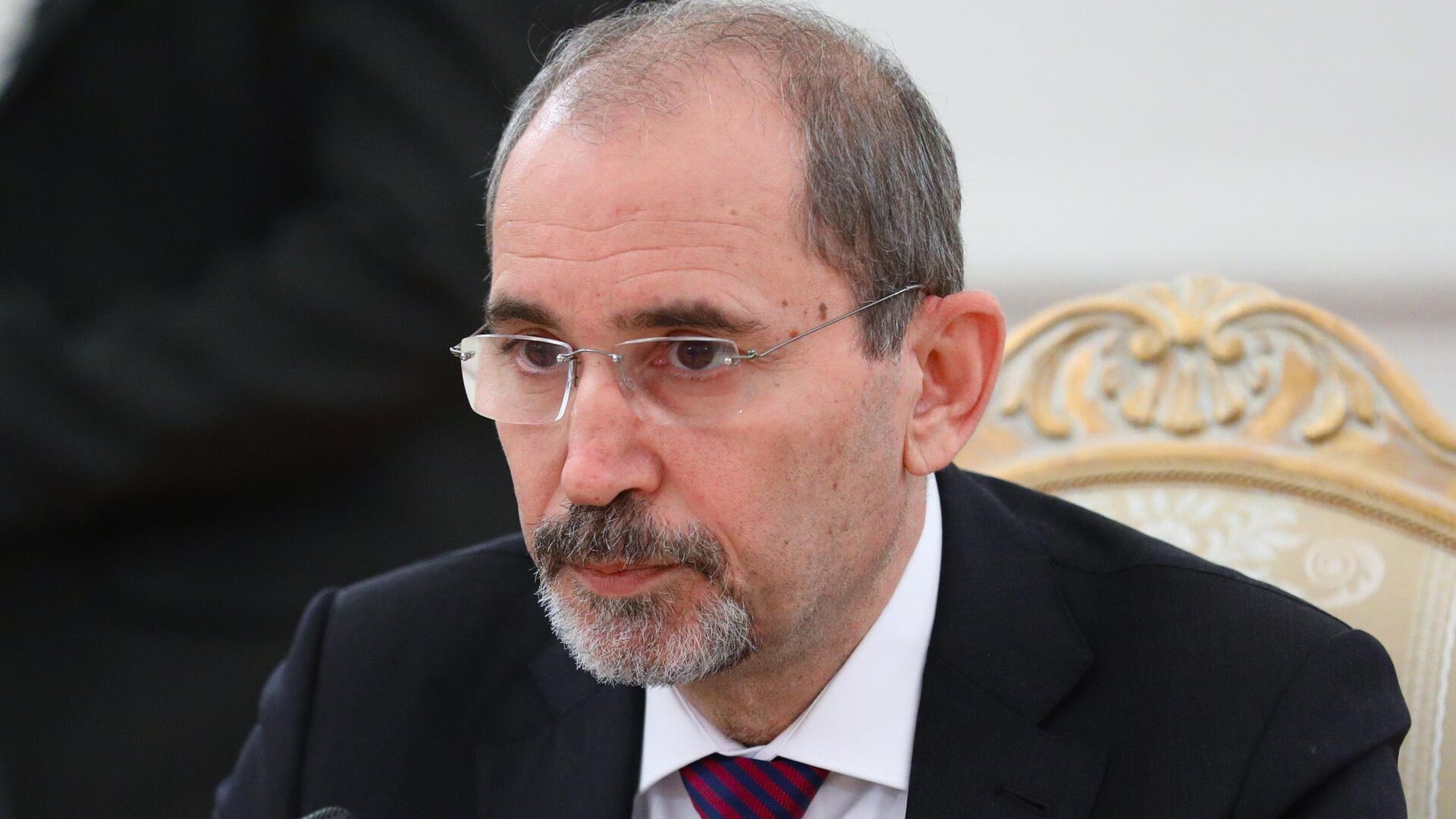