MOSCOW, April 5 – RIA Novosti. A resident of the Moscow region and his acquaintance were convicted of more than 40 episodes of making child pornography, the man had been doing this for more than six years, Olga Vradiy, a senior assistant to the head of the GSUK Russia in the Moscow region, told reporters.

It is noted that a resident of the Moscow region and his acquaintance from the Nizhny Novgorod region, depending on the degree of participation, were found guilty of committing a series of crimes against the sexual inviolability of children – a total of 41 crimes. imprisonment, with serving in a maximum security colony, and his friend in the form of 15 years in prison, with serving in a maximum security colony. The verdict has not entered into legal force, “Vradiy said.

It was established that from May 2011 to September 2017, the convict collected and independently produced files with child pornography; in total, during this period, he sent at least 548 files of such content to users of social networks.

In addition, in 2013, the convict got acquainted with a resident of the Nizhny Novgorod region through a social network, after which, for three years, he persuaded her to abuse her young daughters, photograph them for the production of child pornography. Also, he himself has repeatedly committed crimes against the sexual inviolability of her young daughters – “including, together with the girls' mother, made their video and photographs.” 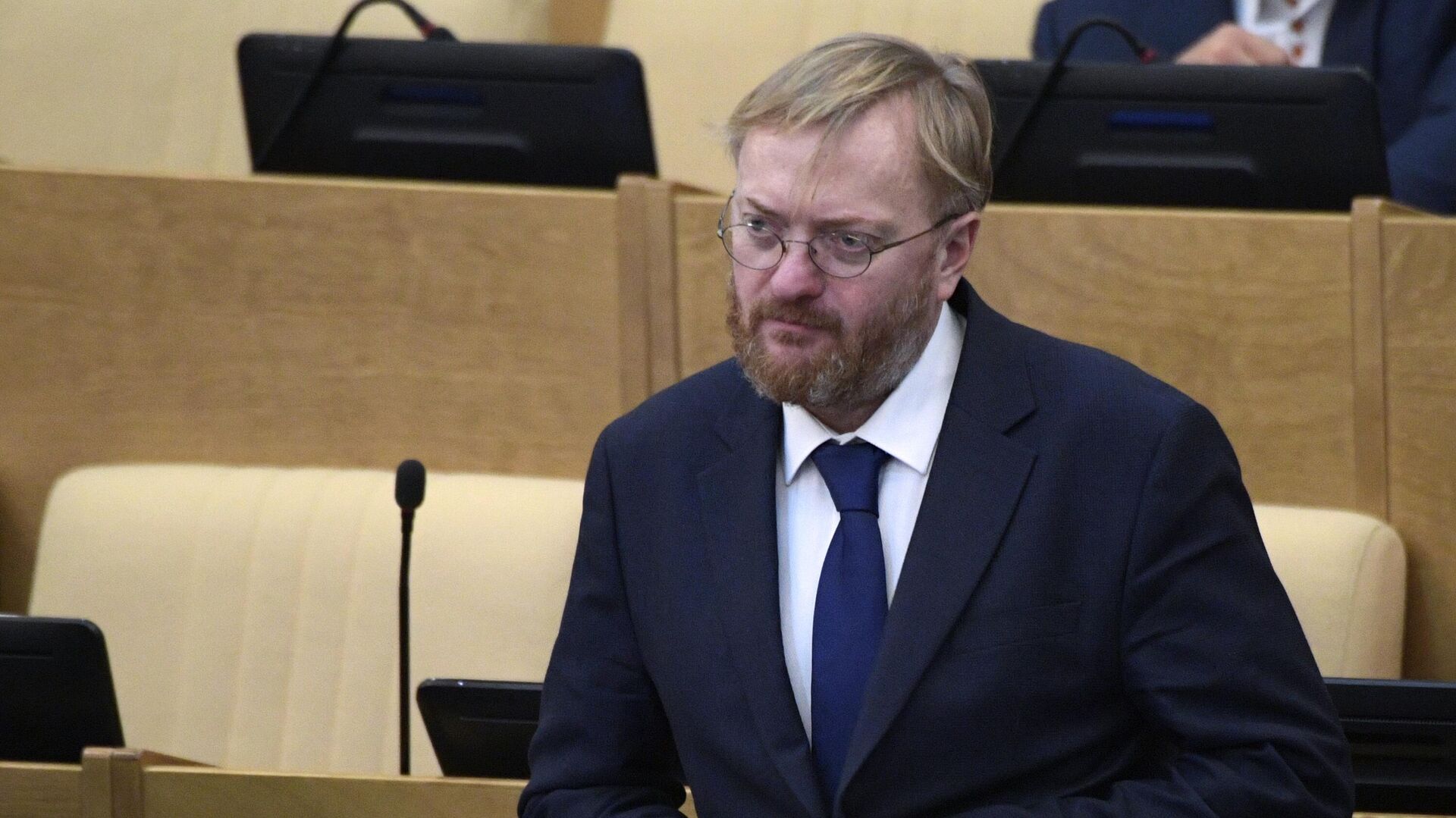