MOSCOW, April 4 – RIA Novosti. State Duma Speaker Viacheslav Volodin called on the Ukrainian authorities not to aggravate the situation in Donbass and “do everything to implement the Minsk agreements.” He wrote about this in his Telegram channel.

Volodin commented on the ultimatum of the head of the Kiev delegation to the Trilateral Contact Group Leonid Kravchuk, who demanded to exclude the representative of the DPR Maya Pirogova from the negotiations. According to him, the representatives of Ukraine either “live in a different world, or have ascended to such an extent that they are not able to adequately perceive the situation.” He recalled that a child had died and a woman was injured in the DPR due to the strike of a Ukrainian drone in the DPR the day before.

“Ask yourself the question: <...> will they sit down with you at the negotiating table? After all, you have the blood of children, women, old people on your hands,” he stressed. 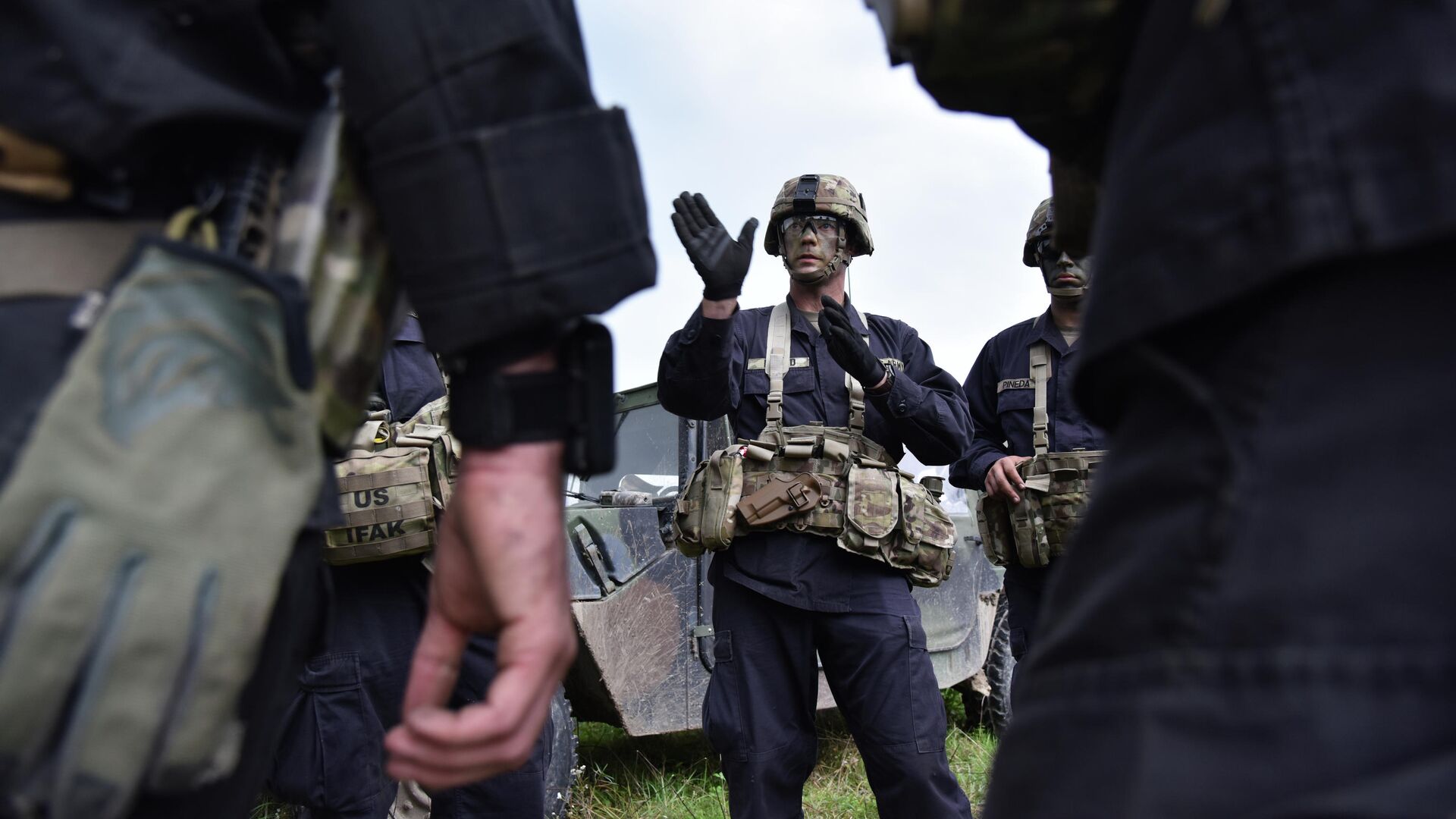 The real “cause of the tragedy,” the politician believes, is Kiev's actions aimed not at resolving the situation, but at intimidating people and increasing tensions in Donbass.

“And no responsibility. And why should she, if the calculation is that” abroad will help us. “But will she help?” Volodin asked.

As the speaker of the State Duma emphasized, “not everything that is beneficial for the United States is beneficial for Europe.” Doubts are also raised about the results of the American “aid” to Ukraine over the past 7 years.

“Only there are more debts. And sooner or later the debts will have to be paid. If yesterday Ukraine had its own industry, today this country has lost its sovereignty in almost all areas. And this must be admitted,” the parliamentarian concluded.

Since February 2021, the situation in Donbass began to deteriorate. Provocations by the Armed Forces of Ukraine and shelling of settlements in the DPR and LPR have become more frequent. The day before, a child died and a woman was injured as a result of a strike by a Ukrainian drone in Donbass. After that, Chairman of the State Duma Viacheslav Volodin called for Ukraine to be expelled from the Council of Europe. The parliamentarian was amazed that the President of Ukraine Volodymyr Zelensky, who gave the order for the shelling, did not offer condolences to the relatives of the child who died due to the UAV raid.

Ukraine’s Defense Ministry said this week that Washington would not abandon Kiev “in the event of an escalation of Russian aggression.” The American side confirmed this information, and US President Joe Biden assured his Ukrainian counterpart Volodymyr Zelensky that the States will continue to support Ukraine “in the face of Russian aggression in Donbass and Crimea.”

In response to this, the Russian Foreign Ministry said that talk about a potential conflict between Russia and Ukraine is another fiction of Kiev. Moscow is not interested in confrontation with the Ukrainian side, especially in the military one, stressed the deputy head of the department Andrei Rudenko. 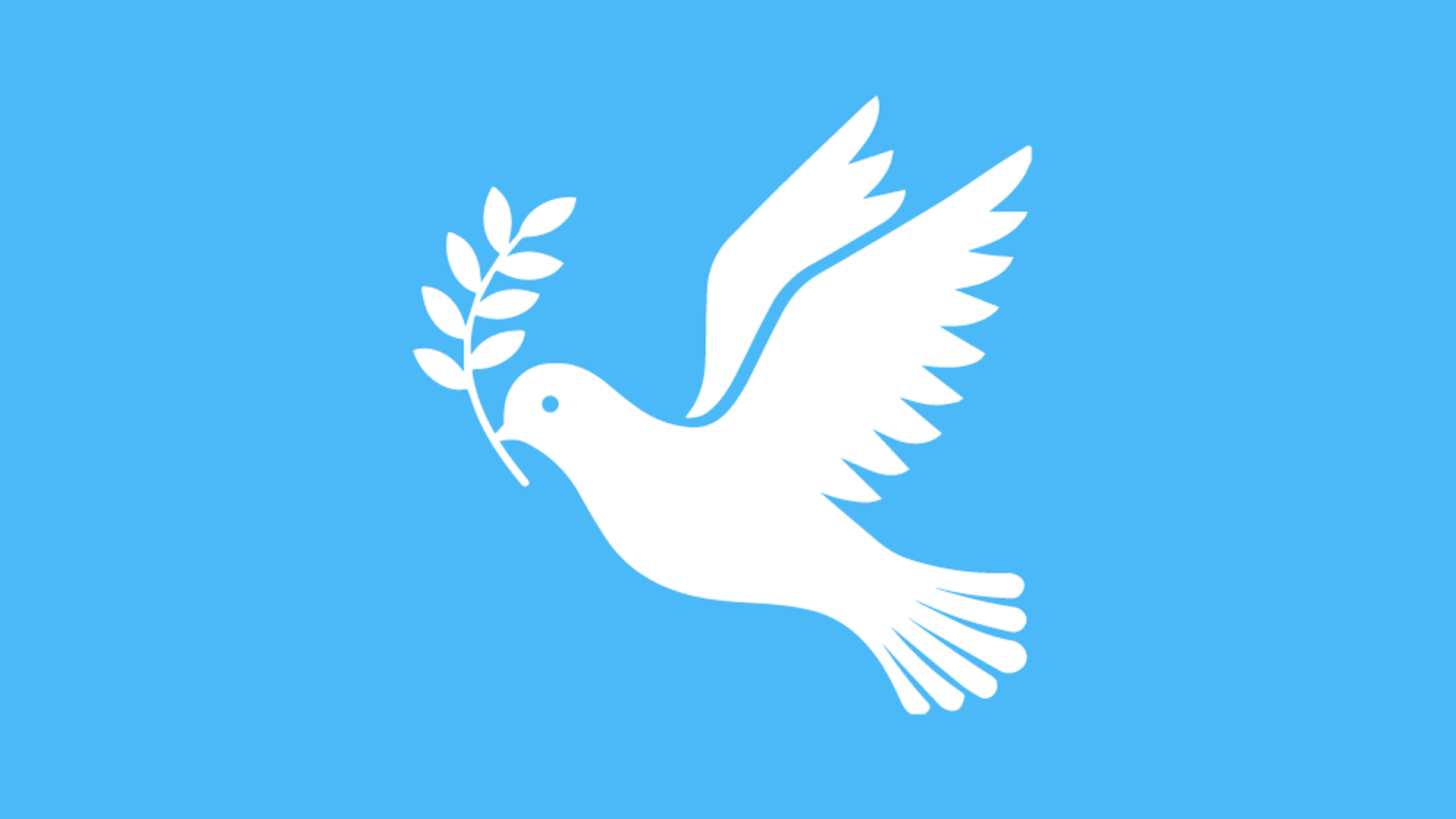