MOSCOW, April 4 – RIA Novosti. The Moscow police are finding out who and how committed the desecration of the cemetery in the center of Moscow, where the columbarium and the administrative building were damaged, RIA Novosti was told in the press service of the Moscow headquarters of the Ministry of Internal Affairs.

“Police officers are conducting operational-search measures to establish the circumstances of the damage to the columbarium in one of the cemeteries in the central part of Moscow and the administrative building,” the agency's interlocutor said.

As a law enforcement source told RIA Novosti, the message about the incident at the Vagankovskoye cemetery was received by phone 02 on Saturday at 10.00 Moscow time. Several urns with ashes were opened, as well as three offices in the administrative building of the cemetery.

It is specified that the damage and the circumstances of the incident are being established. 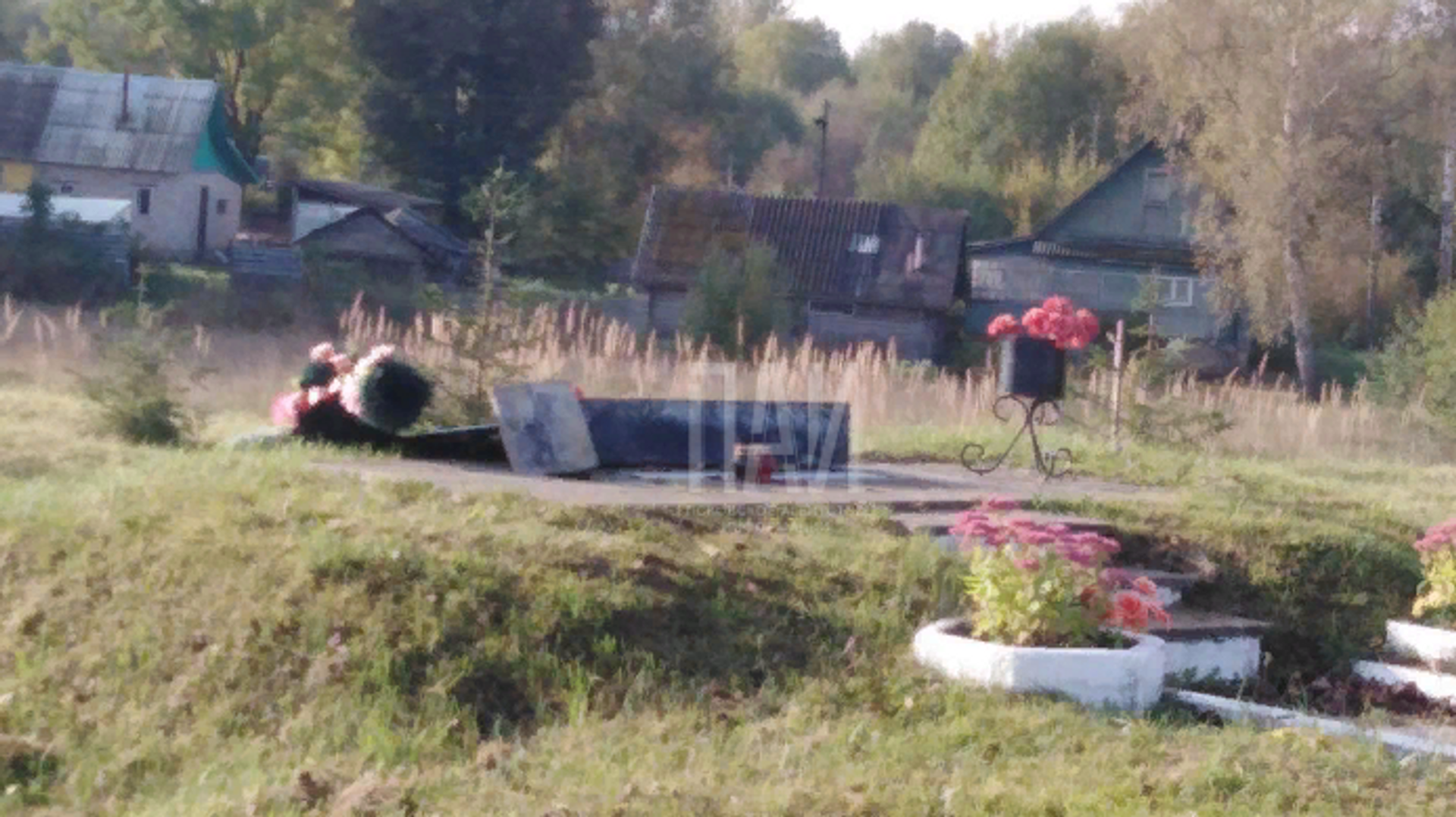