ANKARA, April 4 – RIA Novosti. A number of high-ranking Turkish officials sharply condemned the appeal of 103 retired admirals, who called for an end to the discussion on the possibility of Turkey's withdrawal from the Montreux convention on the status of the Bosphorus and Dardanelles.

Earlier on Sunday, a letter from 103 retired Turkish admirals was published, who called the Montreux Convention a diplomatic victory for Turkey, which restored its sovereign rights to the Bosphorus and Dardanelles, and declared that it was unacceptable to discuss the revision of this agreement in connection with the Istanbul Canal project. 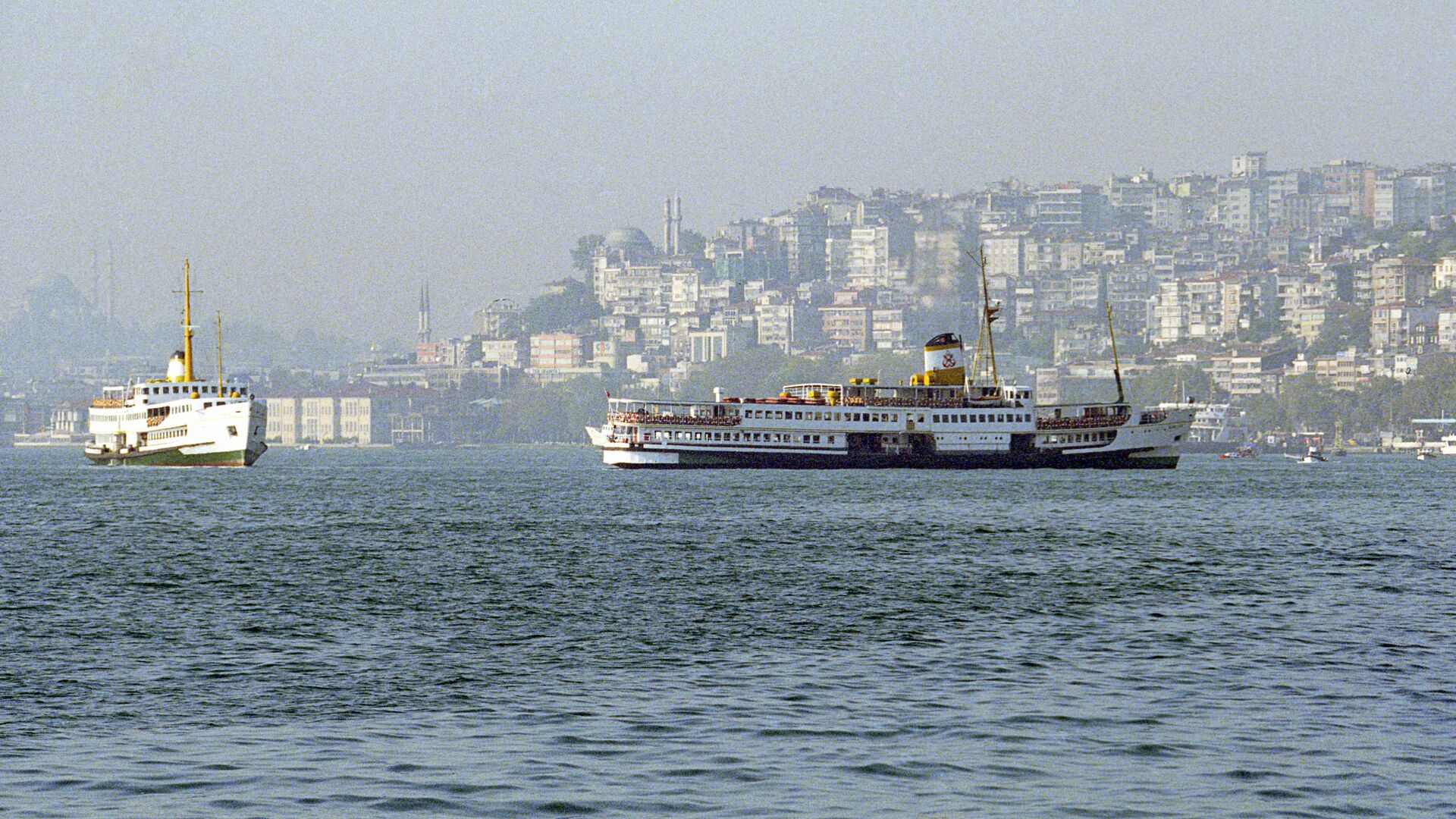 The letter also expresses an opinion on the need to preserve the current constitution of Turkey against the background of calls by Turkish leader Tayyip Erdogan to develop a new basic law and condemns the departure of the leadership of the Turkish Armed Forces from the precepts of the founder of the republic, Mustafa Kemal Ataturk.

“Several retired admirals wrote an appeal. The fifth column was immediately excited. Who are you? Know your place! Our people have already shown on July 15 (2016) both friends and enemies how they deal with coups,” wrote on Twitter Fahrettin Altun, head of the communications department of the presidential administration of Turkey.

“While there is a battle with the country's enemies, there are invisible retirees who are wreaking havoc with a far-fetched agenda. Expressing your thoughts is one thing, but preparing an appeal for a coup is another,” Turkish Parliament Speaker Mustafa Shentop said on Twitter.

“A group of retired military men, with their statement reminiscent of past coup attempts, presented themselves in a pitiful and ridiculous manner,” Ibrahim Kalin, the press secretary of the Turkish President, wrote on Twitter. 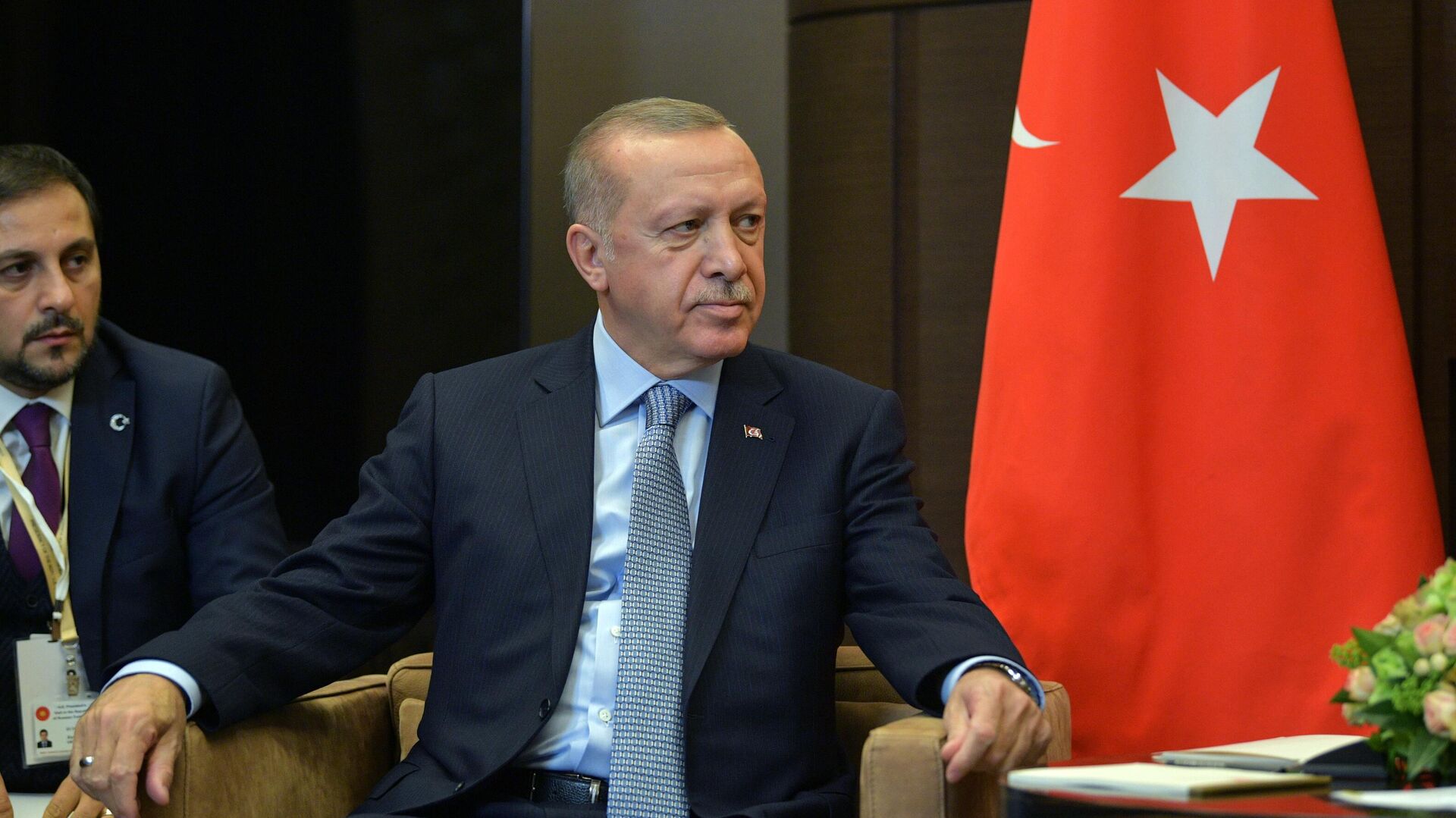 The Turkish Defense Ministry noted in a written statement that the authors of the appeal are “blinded by envy and do not want to see the successes of the country's Armed Forces,” and that it itself “is aimed at causing damage to the army and democracy.” The Ankara Prosecutor's Office announced that it has begun an investigation into the publication of a letter from retired admirals.

Earlier, Turkish President Tayyip Erdogan said that the Montreux Convention on the mode of passage of ships through the Bosphorus would not apply to the projected Istanbul Canal. At the same time, according to the head of the Ministry of Foreign Affairs of the republic, Mevlut Cavusoglu, the channel's project is not aimed at Turkey's abandonment of the Montreux convention. Russian Ambassador to Turkey Alexei Yerkhov told RIA Novosti that the presence or absence of an additional waterway in the form of the Istanbul canal between the Black and Marmara seas will not change the international legal regime of the convention. 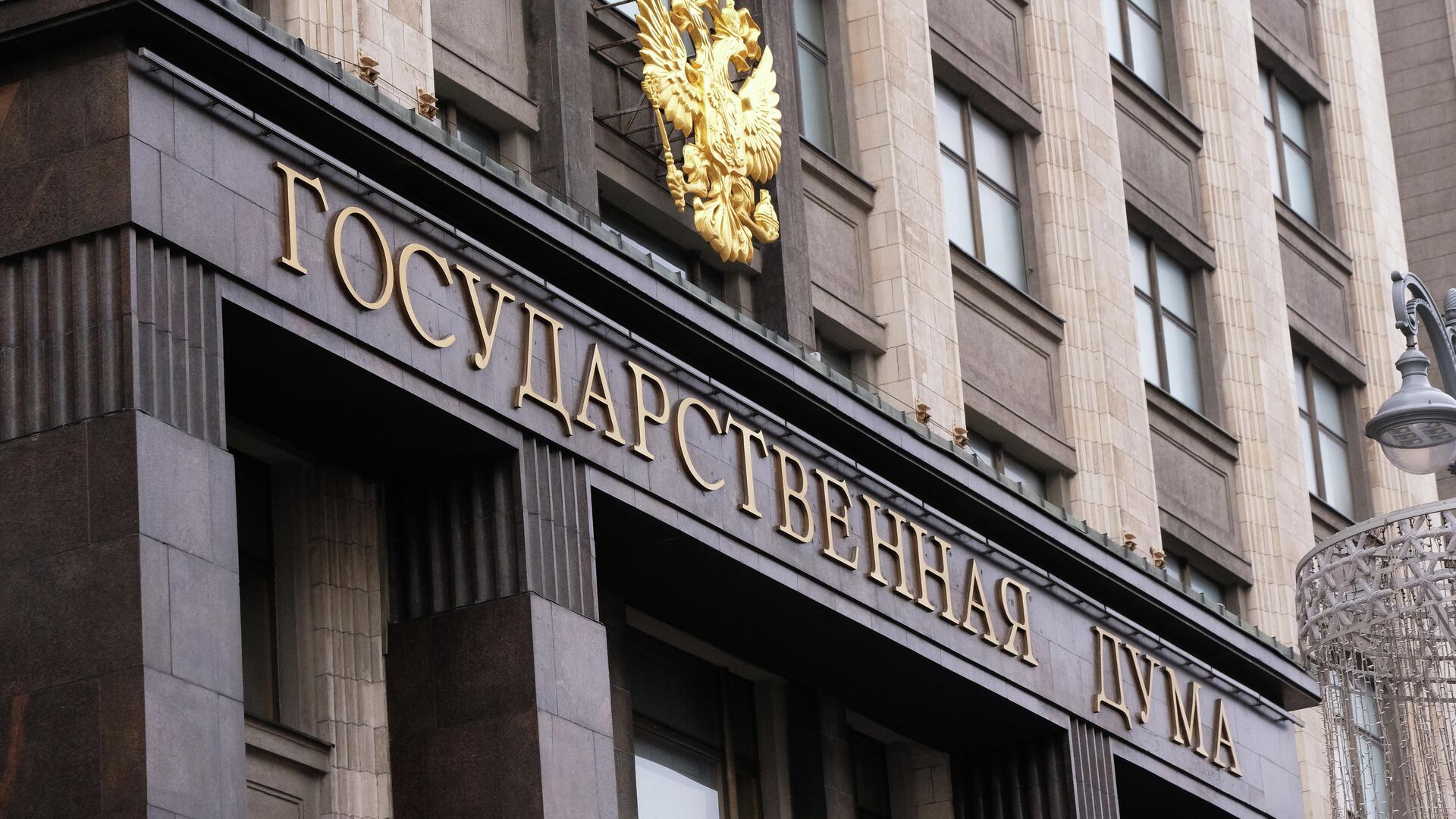