The boy's body was found near the house at about midnight: he fell out of the window of a room on the third floor.

“At around 11 pm, they discovered that Kirill had died. There was no conflict, which the media writes about for some reason. <...> What happened there, we do not yet know: perhaps he took a selfie or some other trick, and, unfortunately, this accident happened, he fell from the roof, “- said the agency's interlocutor.

“Fidgets” is a children's studio founded by Elena Pingjoyan, who is her permanent artistic director.

The studio's graduates were such artists as Sergei Lazarev, Nastya Zadorozhnaya, Vlad Topalov, Yulia Malinovskaya, the soloists of the Tatu group Yulia Volkova and Lena Katina, DJ of the Europe Plus radio Seva Polishchuk, the host of the Yu TV channel Artem Shalimov and many others. 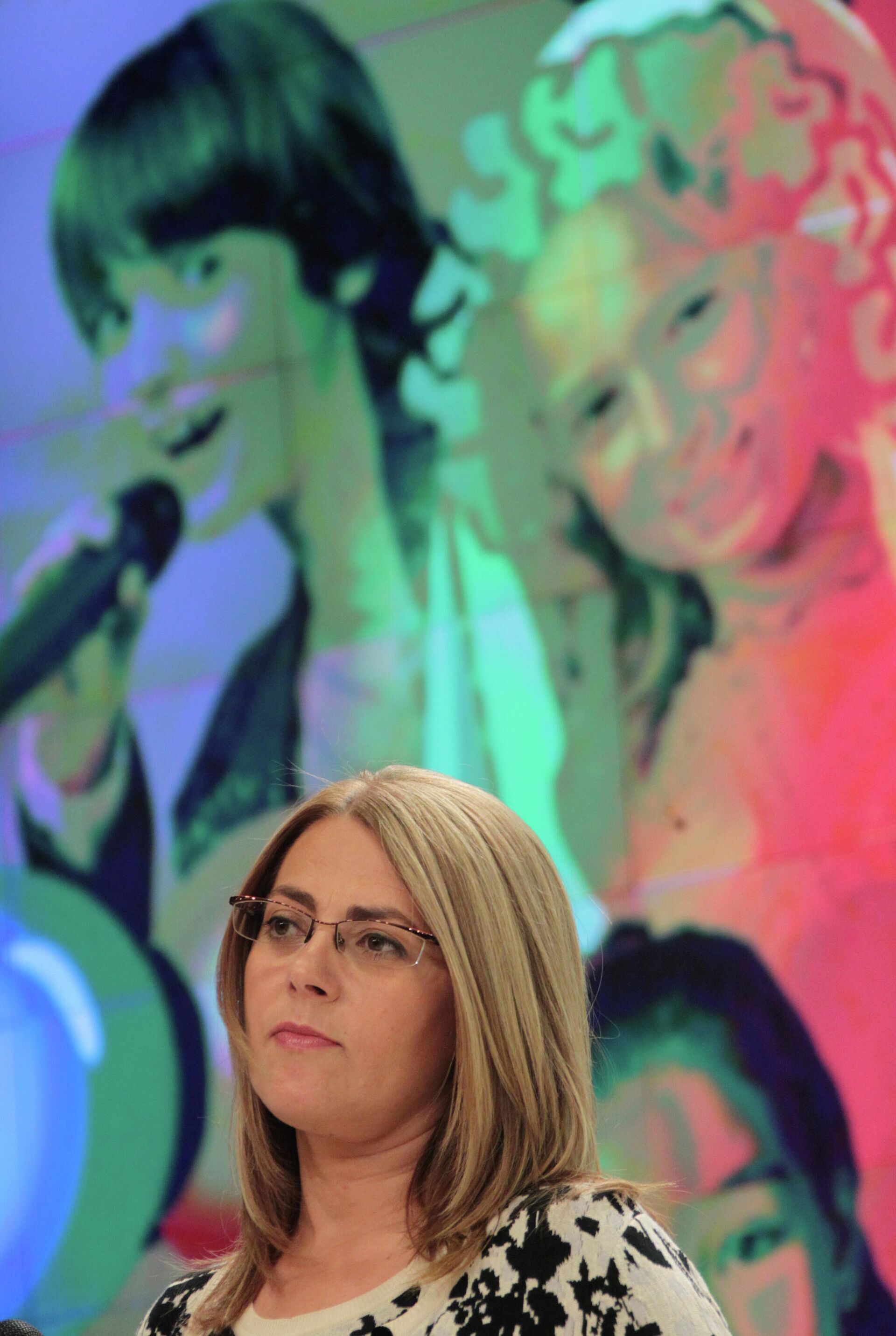