MOSCOW, April 4 – RIA Novosti. From April 1, monthly allowances for children from three to seven years old began to be accrued to guardians, reports URA.RU with reference to the Ministry of Labor.

As Senator Sergei Leonov explained, previously a guardian with a monthly income of 20 thousand rubles could not apply for benefits, since the child was not included in the family. Because of this, the average per capita income was above the subsistence level. Now the child under guardianship was included in the family when calculating payments. 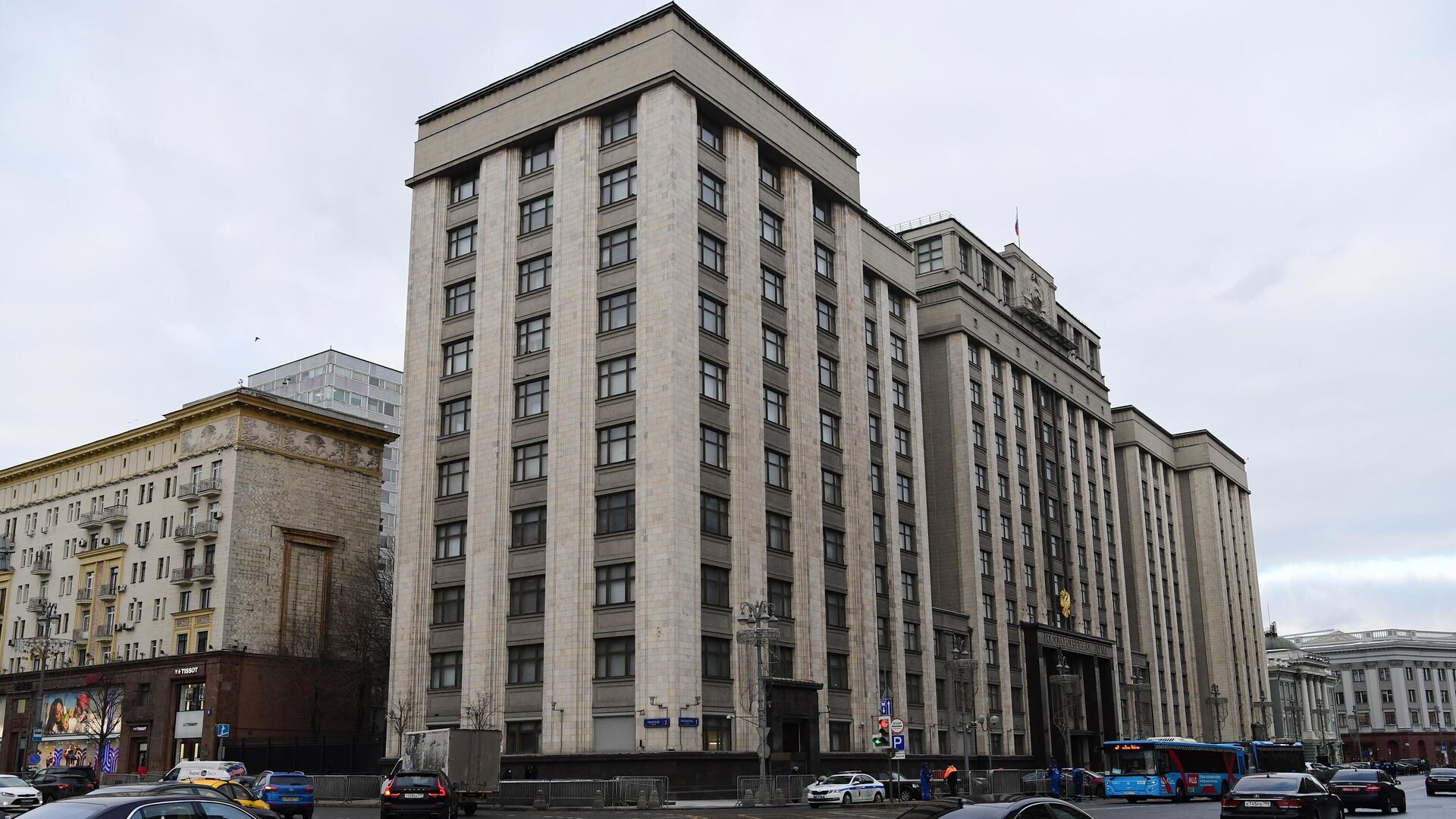 In addition, if the size of the family's average per capita income, taking into account the 50 percent payment per child, does not reach the subsistence level per capita, the monthly allowance will increase to 75 percent of the child's subsistence level. Thus, the family will receive about eight and a half thousand rubles per child.

If, with this payment, the family's income is below the minimum, then it will be raised to one hundred percent – a little more than 11.5 thousand rubles.

The payment will be adjusted from January 1, taking into account the annual change in the subsistence minimum for children. 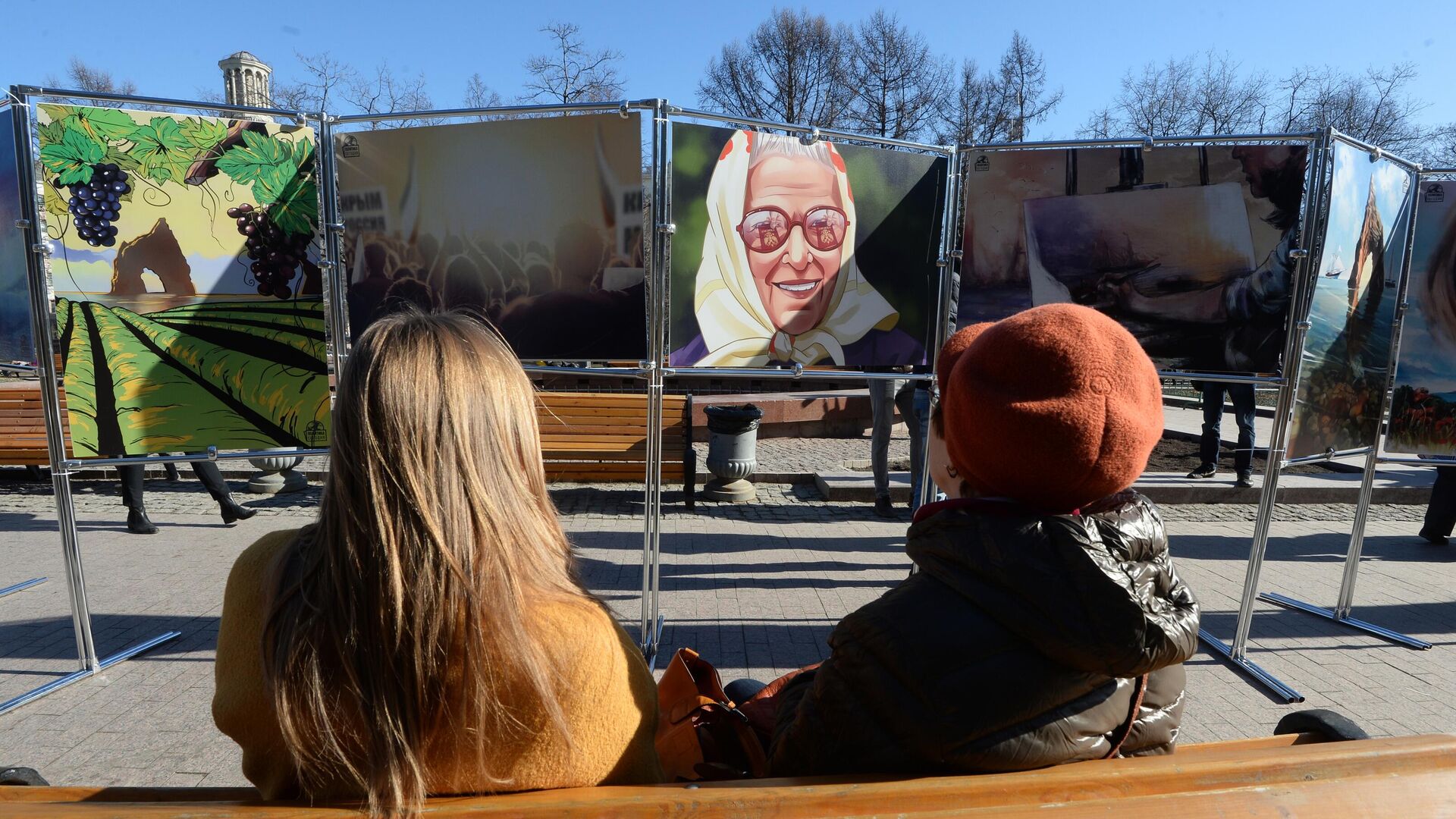